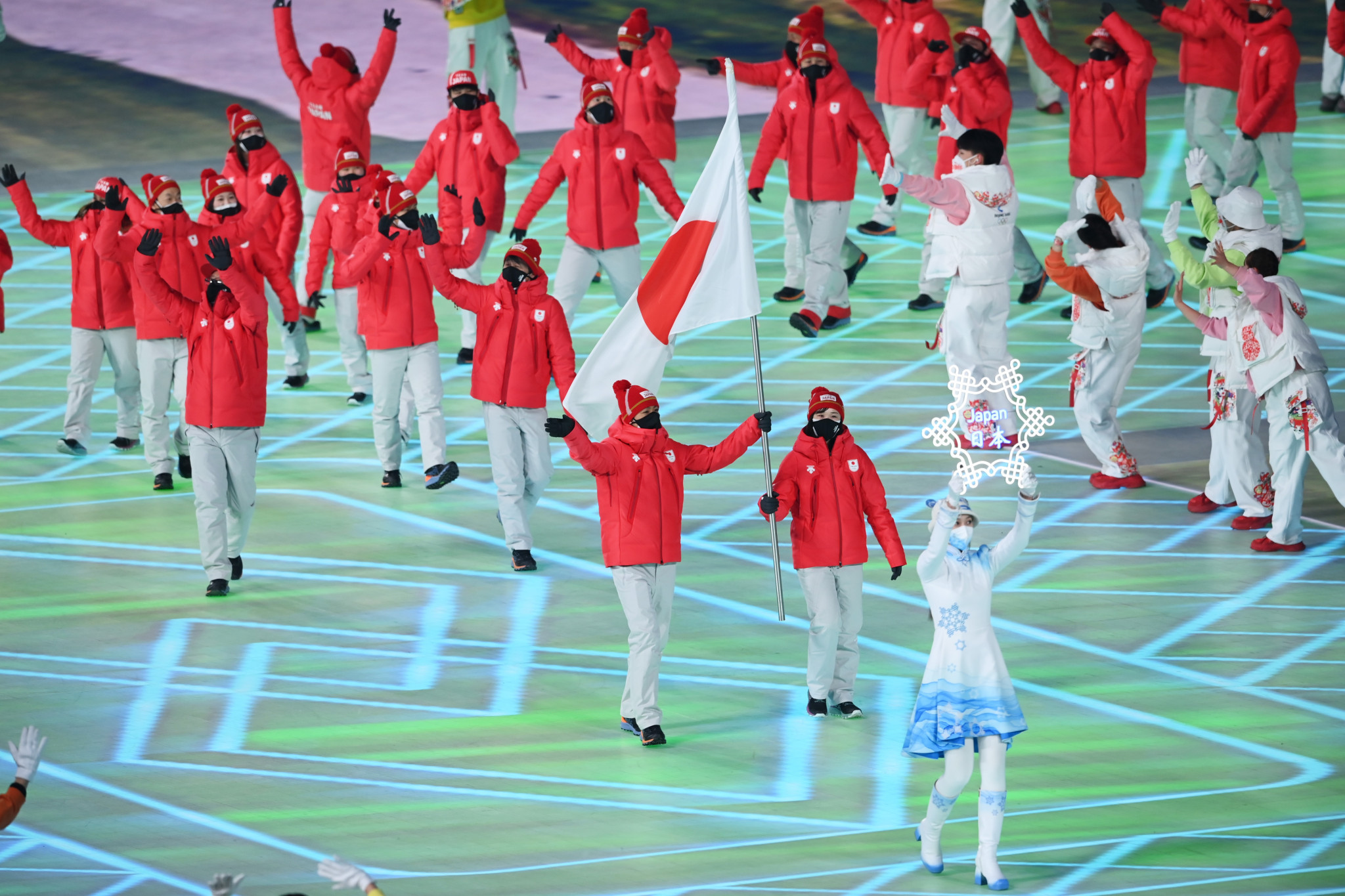 Japanese athletes competing at the Winter Olympics here are expected to have their mobile phones checked when they return home amid security concerns.

According to Kyodo News, the Japan Sports Agency (JSA) has informed the country’s 262-member delegation in Beijing that experts will inspect devices with the "My2022" smartphone application.

Anyone attending the Games were asked to use the app devised to monitor the health of those participating at the Winter Olympics.

But serious cybersecurity concerns have been raised about the app following a report in Canada found that it had a "simple but devastating flaw".

Several National Olympic Committees, including the United States, Germany and Britain, also advised athletes and support staff not to take their personal mobile phones and laptops because of fears over espionage in China, with reports that around 1,000 attendees will discard devices after the Games.

The Japanese Government encouraged those that were set compete at the Games to set up a device specifically for My2022 before leaving China.

It is reported by Kyodo News that JSA’s experts will delete apps should they be found to be suspicious when carrying out their checks.

Japanese athletes that are set to participate in the Winter Paralympics, due to be start on March 4, are also reportedly due to receive mobiles to use instead of their own.

Last month, the Citizen Lab, an interdisciplinary laboratory based at the Munk School of Global Affairs at the University of Toronto in Canada, carried out research that claim a flaw in the My2022 app would make users’ sensitive information at risk of being hacked.

The report raised concerns that data could be read by any "passive eavesdropped" and claims server responses can be "spoofed" to allow a hacker to provide fake instructions to users.

Games participants were asked to start using the app 14 days before flying to the Chinese capital as part of COVID-19 countermeasures employed by Beijing 2022.

Once downloaded on their smartphones, users are required to submit health and travel information, including COVID-19 test results and vaccination certificate.

The multi-functional app also allows attendees to transfer files, find out the latest news and weather from Beijing and offers video and audio chat tools.

The International Olympic Committee (IOC) has previously insisted there are "no critical vulnerabilities" with the app, insisting it had conducted "independent third-party assessments".

But Athleten Deutschland, the body that represents the interests of German athletes, slammed the IOC, describing the organisation as "irresponsible" for requiring participants to use an app that, it claimed, had "such glaring vulnerabilities".

China allegedly operates a mass surveillance programme, where its citizens are constantly monitored by the Government.

The Chinese Government has long been accused of carrying out covert monitoring of non-Chinese residents when they enter the country.