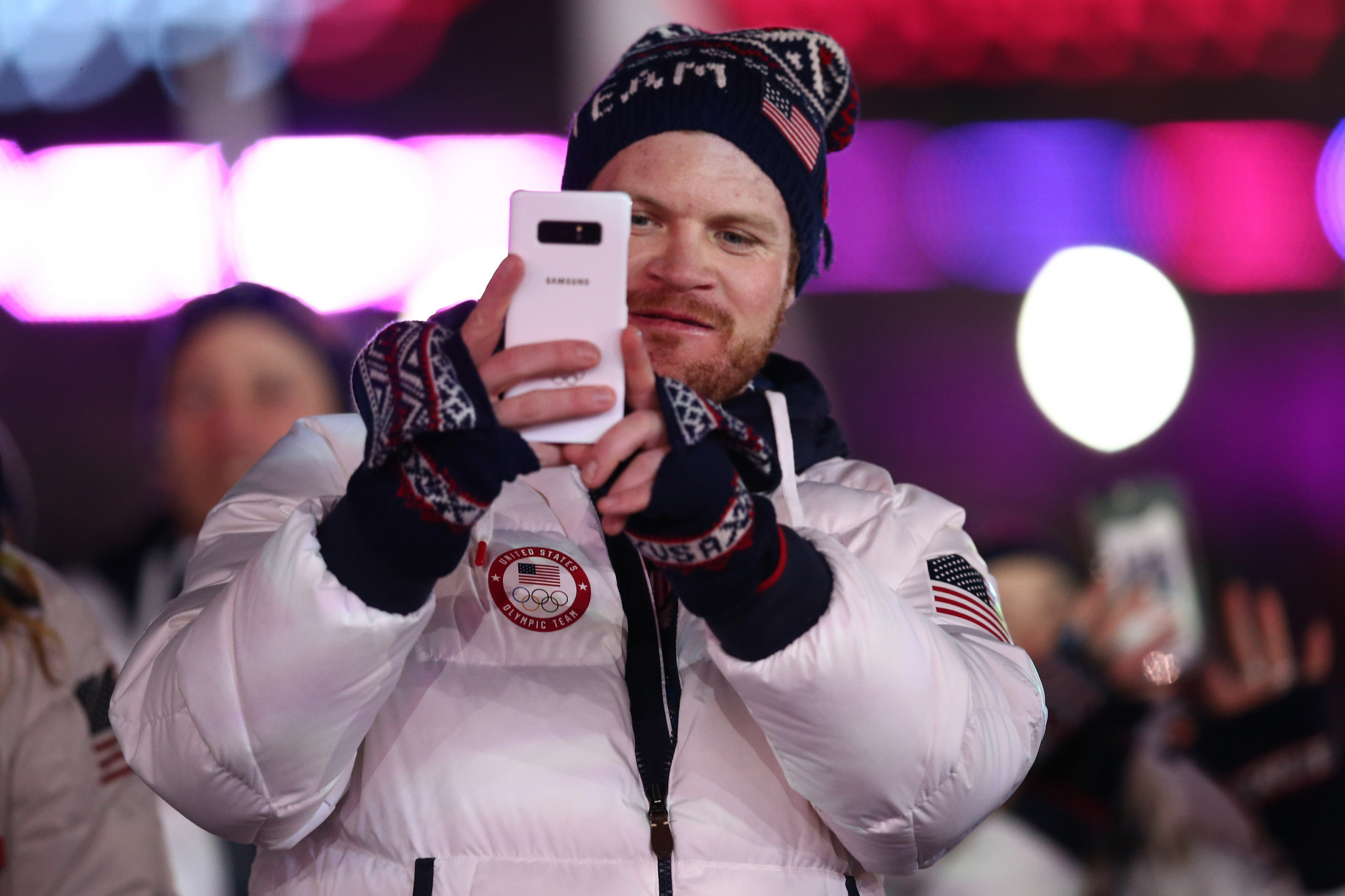 Germany and the United States are the latest countries to warn their athletes over potential surveillance by Chinese authorities and advised not to take their personal mobile phones and laptops prior to leaving for next month's Winter Olympic Games in Beijing.

The US and Germany have joined National Olympic Committees in Britain, Canada and The Netherlands in issuing warnings to Beijing-bound athletes and support staff because of fears over espionage in China.

China allegedly operates a mass surveillance programme, where its citizens are constantly monitored by the Government.

The Chinese Government has long been accused of carrying out covert monitoring of non-Chinese residents when they enter the country.

The risk of espionage has resulted in the United States Olympic and Paralympic Committee (USOPC) encouraging athletes to take "burner" phones that can be destroyed when they return home instead of taking their own.

According to the Wall Street Journal, the USOPC sent out warnings to athletes in September and December, informing them that "every device, communication, transaction and online activity may be monitored".

"Your device (s) may also be compromised with malicious software, which could negatively impact future use," the bulletin from the USOPC read.

The Wall Street Journal also reports that the Canadian Olympic Committee warned athletes that the Games "present a unique opportunity for cybercrime” and recommended that they considered "leaving personal devices at home, limiting personal information stored on devices brought to the Games, and to practice good cyber-hygiene at all times".

As part of Beijing 2022 organisers’ COVID-19 countermeasures, anyone attending the Games must use the "My2022" health monitoring app.

However, Frankfurter Allgemeine Zeitung reports that the German Olympic Sports Confederation has asked members of its delegation not to download the app onto their personal phones which they have been advised to leave at home.

The British Olympic Committee told insidethegames that it has "given athletes and staff practical advice so that they can make their own choice as to whether they take their personal devices to the Games, or not".

According to de Volkskrant, the Dutch Olympic Committee*Dutch Sports Federation (NOC*NSF) will give athletes and support staff phones and laptops, which will then be disposed of when they return home from the Chinese capital.

NOC*NSF spokesperson Geert Slot declined to discuss specific cases but told Reuters cybersecurity was part of the risk assessment made for the trip to China.

"The importance of cybersecurity of course has grown over the years," Slot said.

"But China has completely closed off its internet, which makes it a specific case."