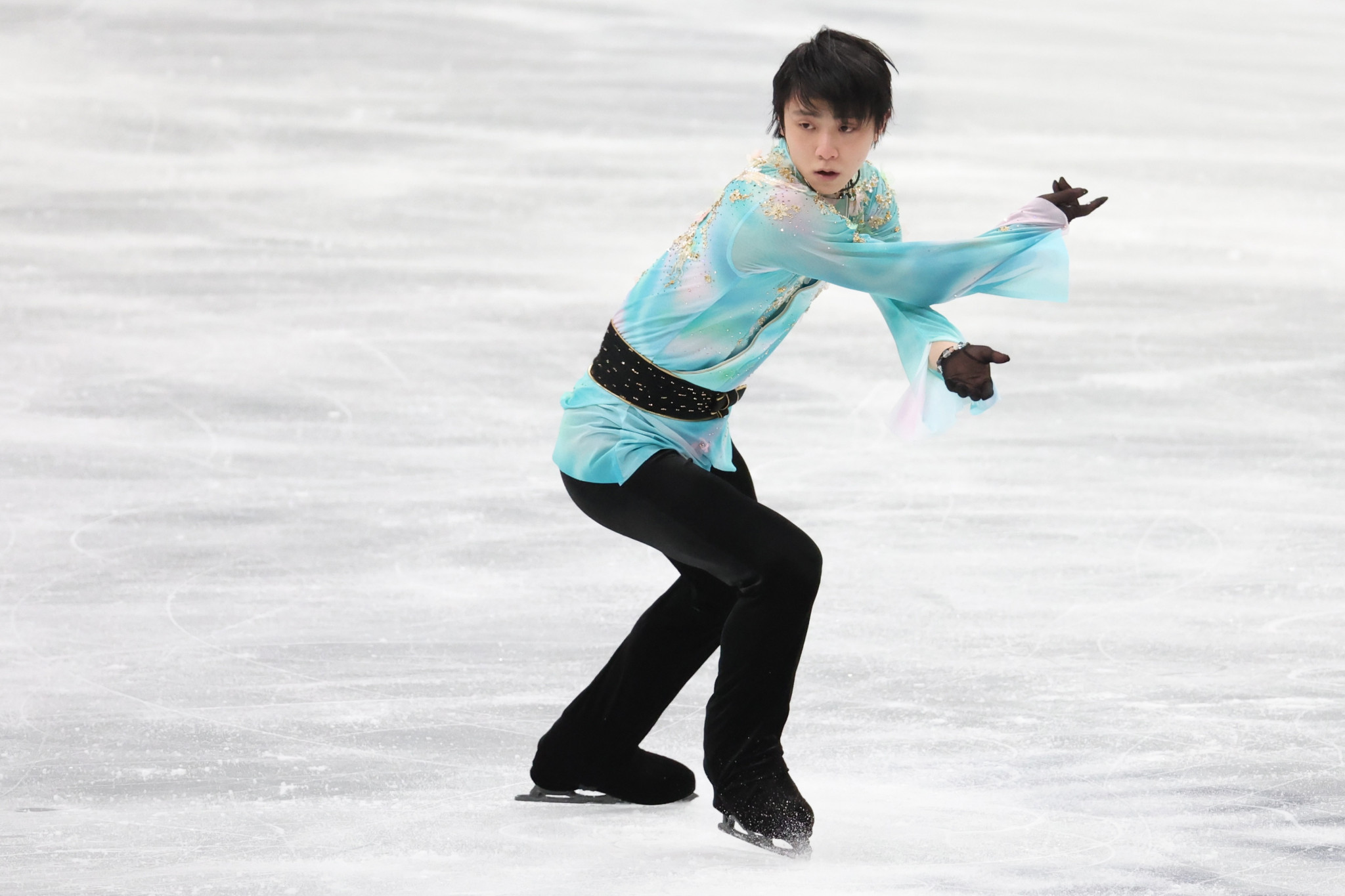 Japan is sending its largest-ever team to an overseas Winter Olympics with 124 athletes set to compete here.

The Japan Olympic Committee (JOC) has confirmed that 49 male and 75 female athletes will make up the team, beating the previous record of 123 sent to Pyeonchang 2018.

A ceremony was held in Japan to announce the team that form part of a 262-member delegation in the Chinese capital, with Crown Prince Akishino and Crown Princess Kiko both present.

A medal target has not been set, but Japanese Chef de Mission Ito Hidehito has admitted hopes his team can surpassed the tally they achieved in 2018.

"Hopefully we can do better than four years ago," said Ito.

"We aim to win more gold medals than we did in the Pyeongchang Olympics."

Three-time Olympian Miho Takagi was named Japan's team captain for Beijing 2022, with fellow speed skater Arisa Go and Nordic combined skier Akito Watabe given the role of flag-bearers for the Opening Ceremony, scheduled to be held on Friday (February 4).

"It was difficult for us because of the pandemic in the past two years," said Takagi.

"But thanks to the efforts from the society and the people around us, we are able to celebrate this moment today.

"We will do our utmost to ensure that each athlete can reach their full potential."

Japan has competed in every Winter Olympics since make its debut at St. Mortiz 1928, playing host at Sapporo in 1972 and Nagano in 1998.

The nation’s most successful Games came at Nagano 1998 where it claimed five golds, one silver and four bronzes to rank sevens in the medal table.

There will be no Japanese Government officials at the Games, due to conclude on February 20, but Tokyo 2020 President Seiko Hashimoto and JOC President Yasuhiro Yamashita are expected to attend.