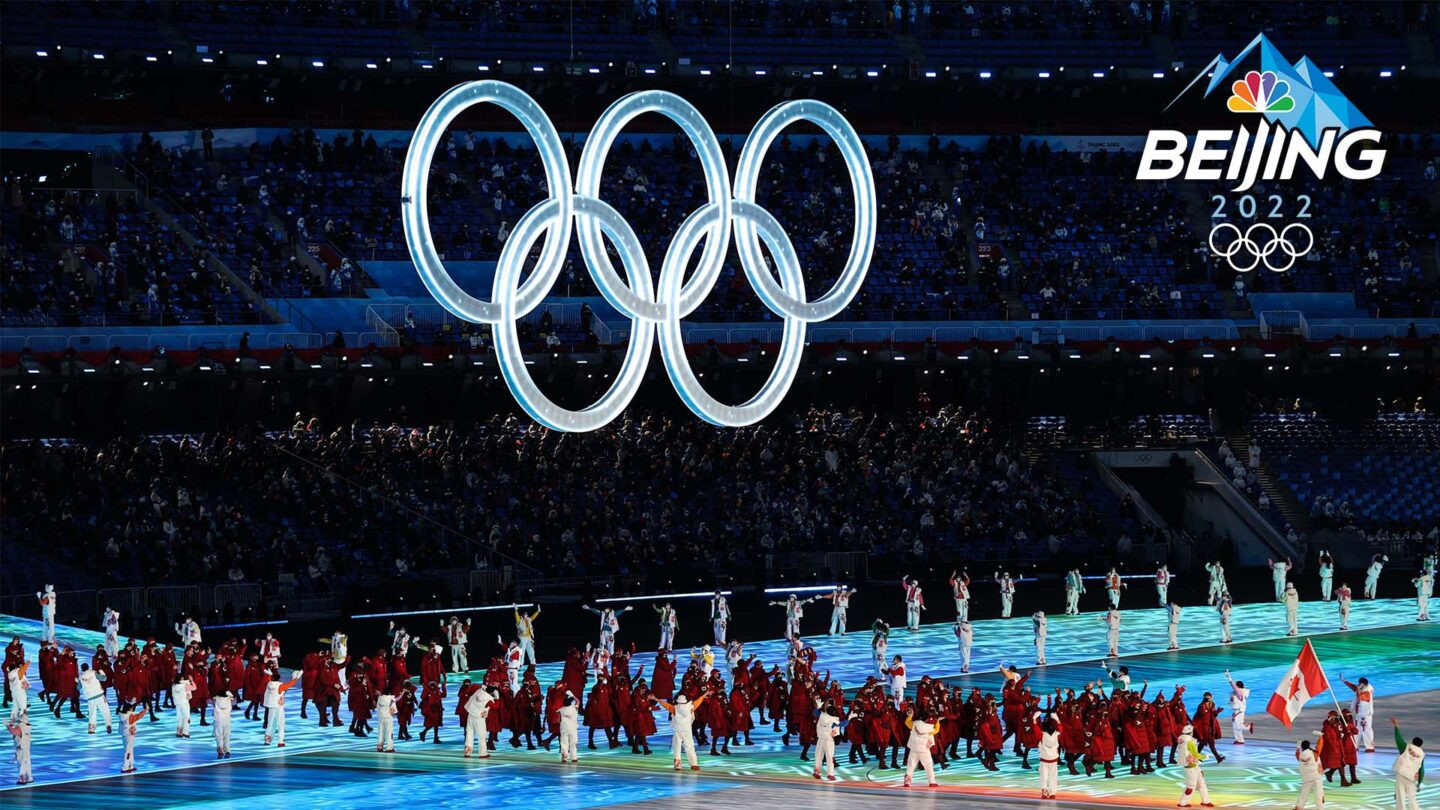 American television network NBC has reported that only 16 million people watched the live coverage of the Opening Ceremony of the Winter Olympic Games here on Friday (February 4) on linear television - the lowest in history.

That figure is 43 percent down on the 28.3 million who watched the coverage of the Pyeongchang 2018 Opening Ceremony four years ago.

The live linear broadcast of the Olympics has become less important as streaming services offer the Games on different platforms but will still seen as a disappointing return by NBC, who in 2014 paid a record $7.65 billion (£5.65 billion/€6.68 billion) for the rights to broadcast the Games in the United States between 2021 and 2032

NBC reported that a total of 190 million minutes were streamed on Peacock, its over-the-top video streaming service

The International Olympic Committee claimed that the audience exceeded that for the last three Games.

NBC had promised their coverage would have "a special focus on the athletes of Team USA in addition to the traditional performances, pageantry and Parade of Nations that make the Opening Ceremony one of the most-watched events worldwide".

Even so, the Hollywood Reporter suggested they were "struggling to find a balance between honouring the spectacle and acknowledging the controversial backdrop".

At the time the Ceremony began, it was 4am in Los Angeles and 7am in New York so many believe the early start time may be one factor in the reduction in live viewing figures.

"Excitement around these Games has been muted in the US due to controversy surrounding host country China," Dan Wolken wrote in USA Today.

"These are still large television audiences for Friday night primetime viewing windows in the US but disappointing compared to previous Games."

Groups campaigning about China's human rights record have urged people to boycott the Games on television as a "simple act of resistance that all people can take to stand up against China’s propaganda machine and Xi Jinping’s attempt to gloss over extreme human rights abuses, the Uyghur genocide, and the occupation of Tibet".

A survey from Seton Hall Sports Poll published on the eve of Beijing 2022, found that 57 per cent of respondents in the US agreed with the decision by the Government in Washington D.C. not to send any representatives to the Games.

The amount of those asked who planned to watch the Games on television was only 37 per cent, significantly lower than had planned to tune in for the re-arranged 2020 Olympic Games in Tokyo last year.

Olympic Broadcasting Services chief executive Yiannis Exarchos claimed that viewing figures for the Ceremony in the host nation topped 316 million, nearly as many people watched the whole of Pyeongchang 2018.