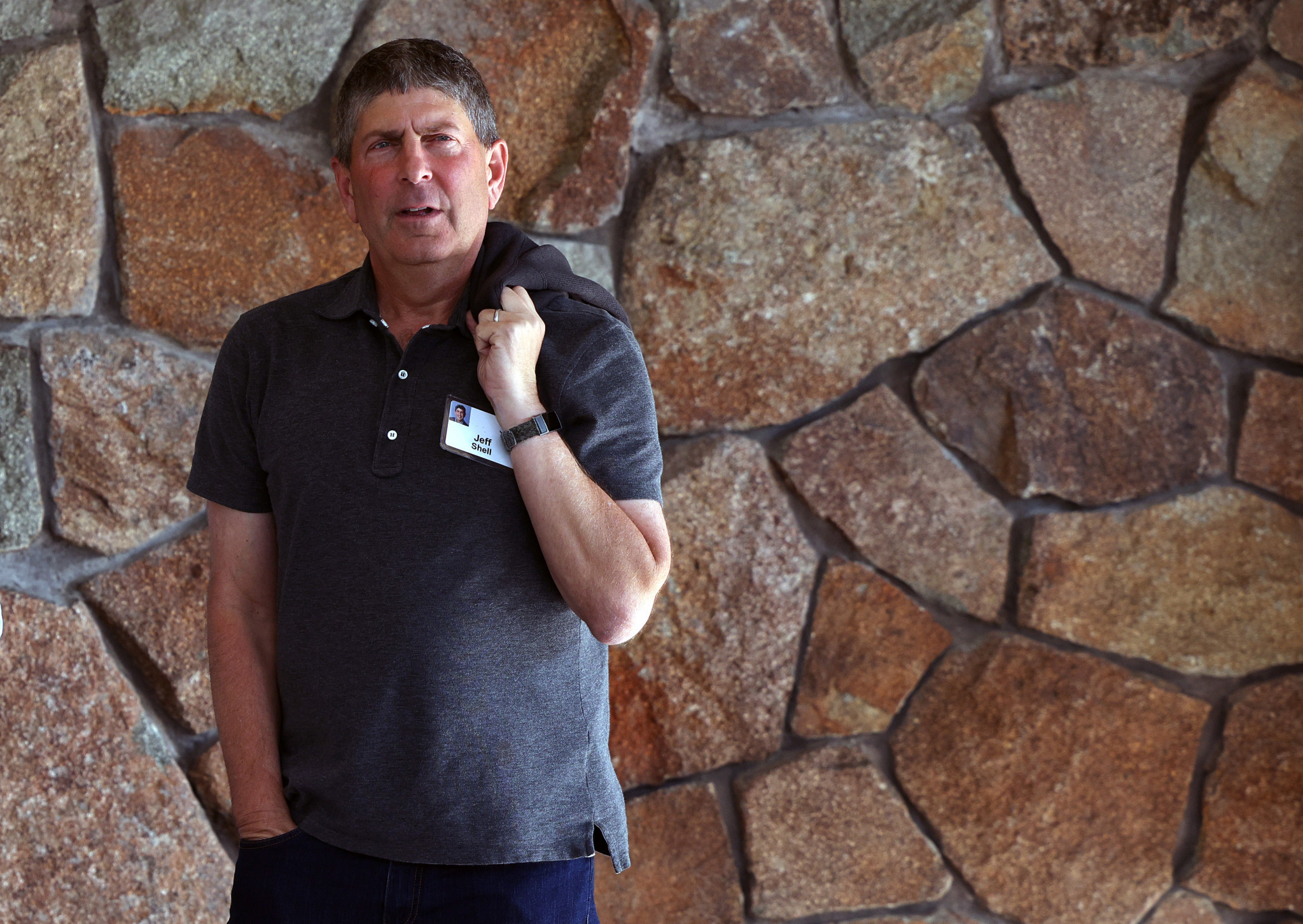 It will be some time before the full picture on Tokyo 2020 global viewing figures emerges, but early indications suggest patterns are in line with what you might expect from an event taking place in the Asian time-zone, in an increasingly fragmented, technology-led media market.

Much the most important reaction from the International Olympic Committee (IOC)’s point of view will be that of Comcast, the media conglomerate that holds the United States broadcasting rights until 2032 and is hence the Olympic Movement’s biggest single paymaster.

So this week’s comments by Jeff Shell, chief executive of Comcast’s NBCUniversal, will have provided some encouragement in the Olympic capital Lausanne.

There was good news and bad news.

The bad news was that the rights-holder suffered what Shell alluded to as "a little bit of bad luck".

He explained: “There was a drum-beat of negativity.

"We got moved a year and no spectators, and that has resulted in a little bit in linear ratings being probably less than we expected."

However: "the flip side of that is the digital strength has kind of offset that.

"So when you look at what is happening with Peacock [NBCUniversal’s streaming service], that is directly related to the Olympics."

The good news for the IOC really began with Shell’s next comment: "We are going to be profitable on the Olympics."

Moreover: "If you watch every night, you will see we use this as a fire-hose to promote everything else we are doing at the company - not just across NBCUniversal but also Comcast.

"So the Olympics, I think we are very pleased with."

It is this cross-promotional potential that may prove the Olympics’ strongest suit with media companies striving to stay on top of markets and consumer trends which chop and change with terrifying speed.

Said Shell: "It is impossible to [overstate] the importance of the Olympics to NBCUniversal.

"It is not really financially; it is more operationally across the company.

"Brian [Roberts, Comcast chairman] and I were in Tokyo.

"I came back and saw our team in Connecticut.

"You have people - this is their life work - you go from room to room.

"You have experts on surfing and volleyball and gymnastics.

"It is an operation that would be very difficult to replicate the talent and the experience that our team brings to it, and they show it every night on NBC.

"And then, of course, the Olympics are the perfect property to show the strength of our platform across not only NBCUniversal, but Comcast and Xfinity and Sky."

In terms of actual numbers for Tokyo, it is still early days, but a summary by Reuters includes some interesting data.

Last week’s Opening Ceremony is said to have drawn 16.9 million US television viewers, "the smallest audience for the event in the past 33 years".

The high for US TV viewership so far was said to have been 19.4 million last Sunday evening.

Viewer numbers are also said to be down in Europe, with the BBC experiencing a peak live audience of 2.3 million for the Opening Ceremony, along with 944,000 online streams.

Much the largest player in Europe – Discovery – will not be releasing information until next week, however.

Reuters reported an uptick in Opening Ceremony viewers in Australia, where sentiment may have been buoyed not only by the relatively helpful time-zone, but also Brisbane’s recent clinching of the right to host the 2032 Summer Games.

In Japan, meanwhile, Olympic Broadcasting Services chief executive Yiannis Exarchos is quoted as saying the ceremony was watched by more than 70 million people, making it the most-watched event there in the past 10 years.