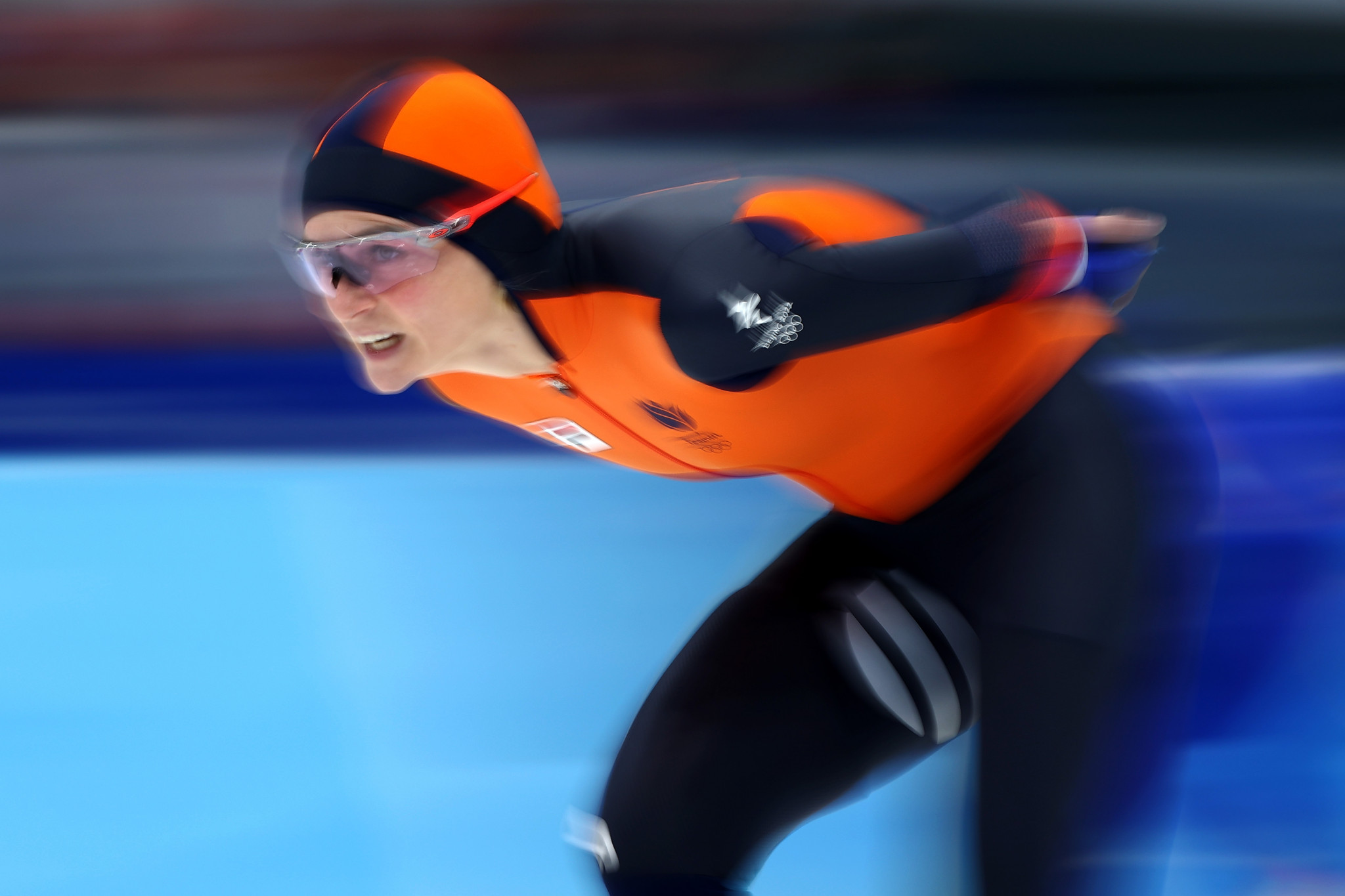 Schouten's time of 3min 56.93sec was a new Olympic record and more than second clear of Italian Francesca Lollobrigida, on 3:58.06, who took silver.

Olympic gold had been the one medal missing from Schouten's stellar career.

She had won four European and four World Championship gold medals, but Schouten's best showing in the Olympics was a bronze in the mass start at Pyeongchang 2018.

"Four years ago I did not qualify so I wanted this one," the victorious Schouten said.

"I was in the last pair and you see all the girls race in front of you and they raced really fast."

Weidemann had been the first skater to duck under four minutes on the day but her lead lasted only until Schouten and Lollobrigida set the pace in the final pairing.

"There was a lot of pressure for myself and for The Netherlands and I am so happy I made it," Schouten admitted.

"When I was young, I had a big dream to win Olympic gold and now I have."

Speed skating is the Netherlands most successful Olympic sport.