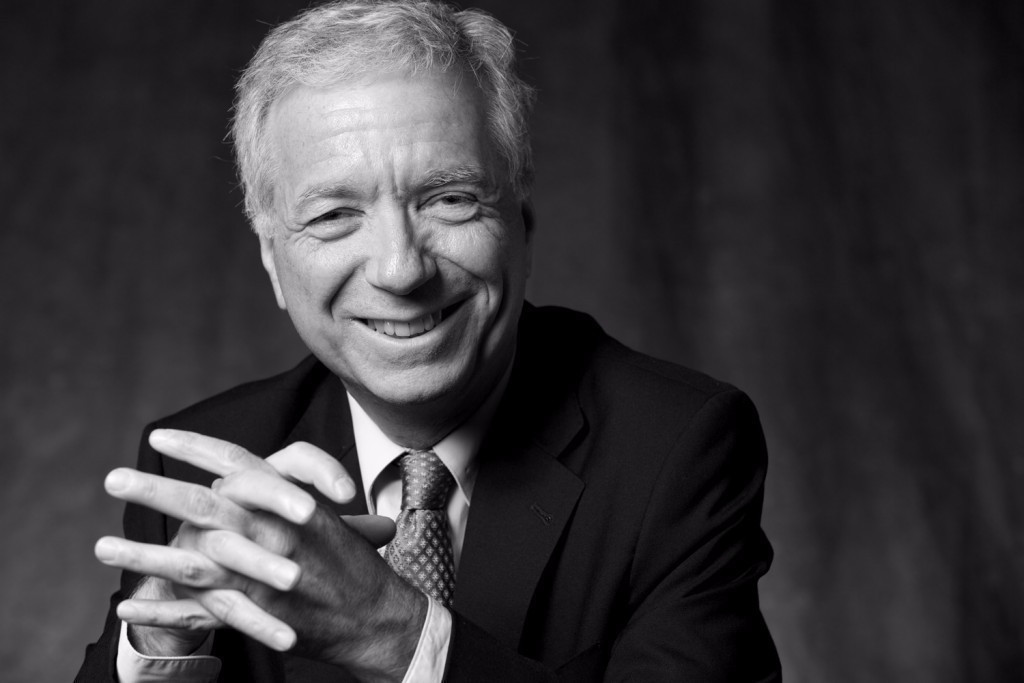 David Wallechinsky, the doyen of Olympic observers, has said he will not attend the Beijing 2022 Winter Games that start on Friday (February 4) because of what he describes as "the intrusive 'surveillance bubble' imposed on visitors by the Chinese Government."

The 73-year-old American author, whose ongoing chronicles of the Games - The Complete Book of the Summer Olympics and The Complete Book of the Winter Olympics - have been classic sporting texts since 1984, referred on his own website, AllGov, to recent media reports about cybersecurity concerns for those using their own phones or devices in Beijing.

On January 19 the International Olympic Committee (IOC) was branded "irresponsible" for requiring the use of an application devised to monitor the health of attendees at the 2022 Winter Olympics in Beijing that has "glaring security vulnerabilities".

Athletes, officials and other attendees of the Games have been asked to start using the app 14 days before flying to the Chinese capital as part of Beijing 2022's COVID-19 countermeasures.

Once the app is downloaded onto a smartphone, users are required to submit health and travel information including COVID-19 test results and a vaccination certificate.

Athleten Deutschland criticised the IOC after a report by a watchdog group, Citizen Lab, raised serious cybersecurity concerns with the "My2022" smartphone app.

"I have attended 19 Olympics, Summer and Winter, usually as a radio or television commentator," Wallechinsky writes.

"The last one I missed was the Calgary Winter Games in 1988.

"I was granted access to the 2022 Beijing Winter Games, but I will not be going.

"My decision has nothing to do with COVID.

"I believe that the ‘Covid bubble’ created by the Chinese organisers will work.

"I am not going because I do not feel comfortable with the intrusive ‘surveillance bubble’ imposed on visitors by the Chinese Government."

Wallechinsky added: "Several countries have advised their athletes and other participants to leave their computers and cell phones at home and instead to use burner phones or phones obtained upon arrival to avoid personal data being stolen by the Chinese Government and to use VPNs (Virtual Private Networks).

"If you think the Chinese won’t hack into these phones and VPNs too, you’re naïve.

"According to a recent review of Chinese procurement documents by The Washington Post, the Xi Jinping Government invited bids for a software program that mines Twitter, Facebook and YouTube for data on 'well known Western media journalists' and other 'key personnel from political, business and media circles.'

"And that’s the tip of the iceberg…

"I first visited China in 1978 when everyone dressed in blue and rode bicycles.

"I have visited China eight times since then, including to the Uyghur region of Xinjiang Province in 1980 and a remarkable trip to 'forbidden' non-Han areas in western and southern Yunnan in 1993.

"The Chinese citizens I have encountered have been almost universally friendly.

Wallechinsky also maintained that after launching AllGov in 2009 "the Chinese hit AllGov with a huge denial-of-service (DNS) attack".

The IOC has insisted the user is in control over what the My2022 app can access on their device and stressed that it had received the approval of the Google Play store and the App Store.

It has also added that it was "not compulsory" to install the app onto mobile phones as the health monitoring system can be accessed on a web page instead.

"The IOC has conducted independent third-party assessments on the application from two cyber-security testing organizations," a statement from the IOC read.

"These reports confirmed that there are no critical vulnerabilities."