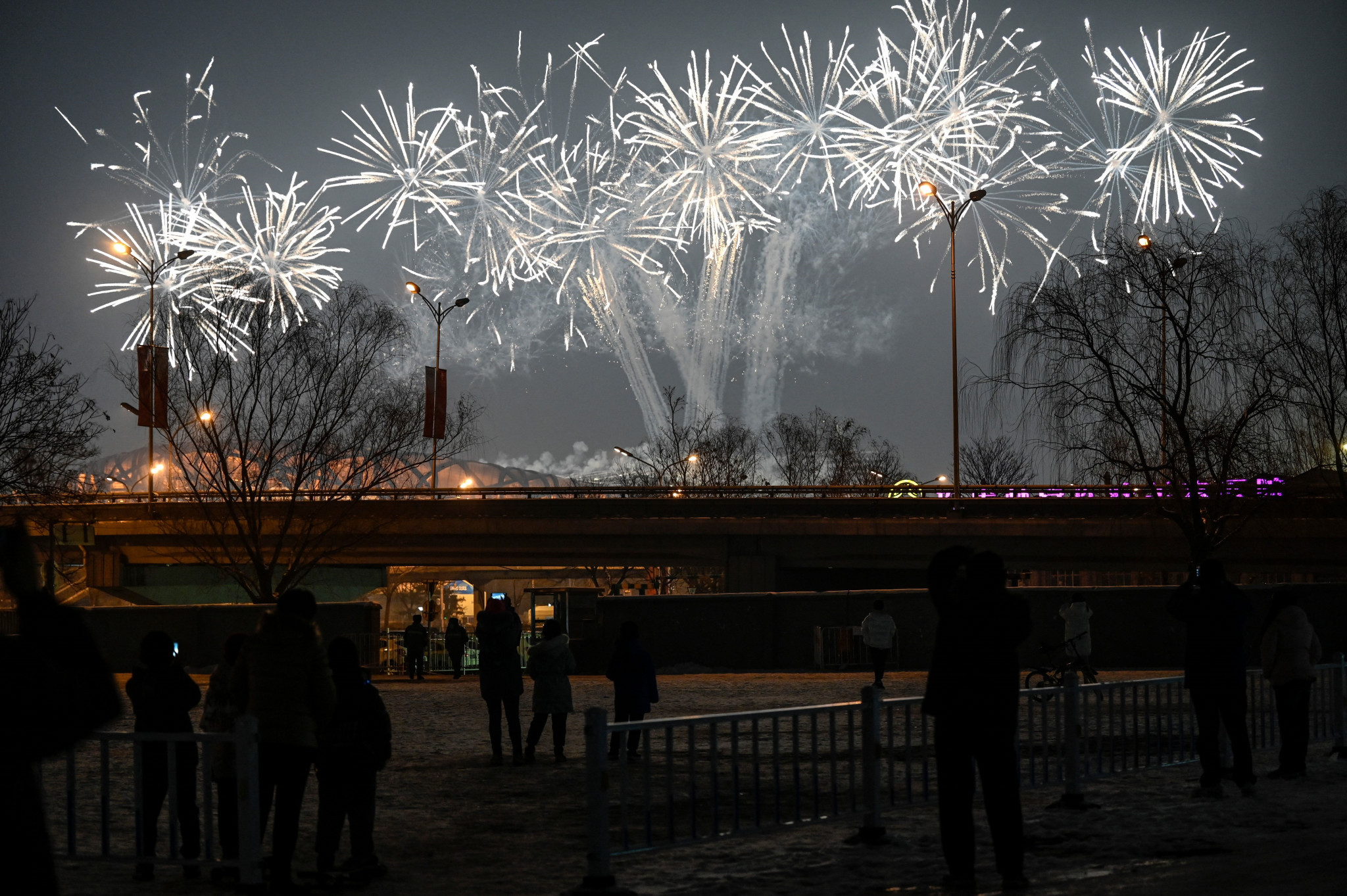 Almost all the performers participating at the upcoming Opening Ceremony of the Winter Olympics here are set to be teenagers.

According to state-run Xinhua, teenagers are due to make up 95 per cent of the 3,000-strong cast performing at the showpiece event, set to be held on Friday (February 4).

A total of 15,000 performers, including 2,008 drummers, took part at the Opening Ceremony of the Beijing 2008 Olympics directed by Zhang Yimou.

This year’s spectacle to launch the Winter Olympics is set to be more than a quarter of that size, with chief director Zhang recruiting younger performers.

"For the first time in Olympic history, teenagers are invited on such a large scale to perform at the Opening Ceremony," said Wang Jun, deputy director of the National Stadium's operation team and director of the performance and ceremony division of Beijing 2022’s department of Opening and Closing Ceremonies.

"From their experience, they are proud of presenting themselves in such major events in the dual Olympic city."

With temperatures set to dip below zero, Wang told Xinhua that the cold conditions were the main challenge for his young performers.

Another issue facing the Beijing 2022 creative team was ensuring the students were able to study alongside their performance duties.

But Wang added: "Our performers are ordinary people and teenagers, and many of them have not engaged in performing, but they overcame the difficulties very well and strove to accomplish the task."

Cold weather and the COVID-19 pandemic have been cited by organisers as the reasons for the reduced length of the Opening Ceremony, which is planned to run for approximately 100 minutes.

Rehearsals are currently taking place in preparation for the event which Olympic Broadcasting Services chief executive Yiannis Exarchos expects to be "equally impressive as the one in 2008".

The Beijing 2008 Opening Ceremony is considered as one of the greatest spectacles in the history of the Olympic Games.

But the event was criticised after nine-year-old Lin Miaoke who performed a song was found to be lynching seven-year-old Yang Peiyi’s vocals.

Chang Qigang, composer of the official theme song of the Opening Ceremony in 2008, reportedly told state media Yang missed out on selection due to her "external appearance", adding it was of "national interest" to have chosen another performer.

Zhang is set to become the first person to direct Opening Ceremonies for both editions of the Olympics, and is also responsible for the Closing Ceremony scheduled for February 20 and both events at the Winter Paralympics on March 4 and 13.