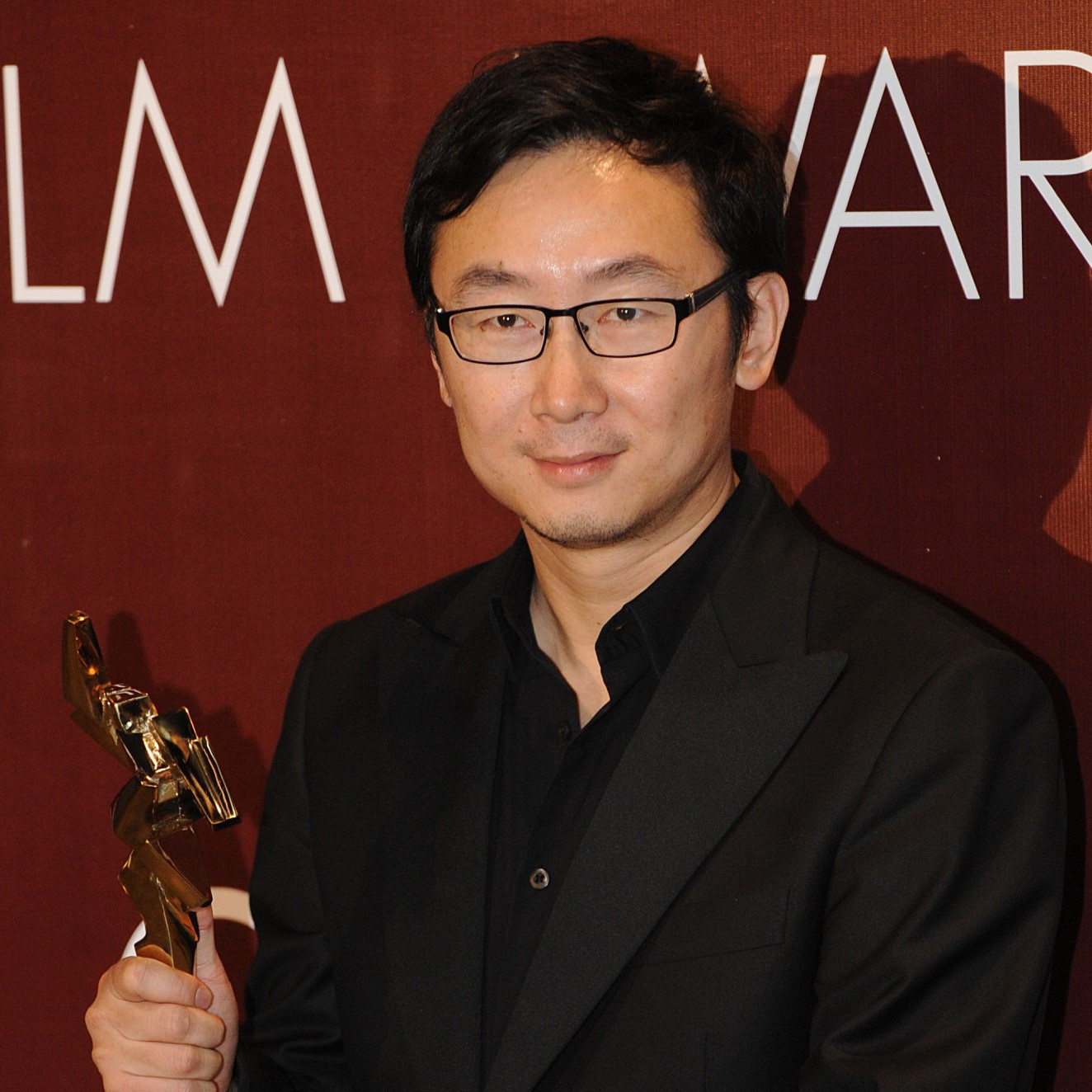 The creative team for the Opening Ceremony of the 2022 Asian Games in Chinese city Hangzhou has been revealed, with filmmaker Lu Chuan serving as creative director.

As per state-run CGTN, the experienced Sha Xiaolan will be the executive producer, while composer Tan Dun will serve as the music director for the event, which is due to be held on September 10 next year.

Tan featured prominently at the Beijing 2008 Olympics, being involved in the music production for its bid film and the award music.

He told CGTN that he will focus on nature and the future for the Opening Ceremony.

Creative director Lu offered some clues on what to expect, commenting: "The Opening Ceremony coincides with the Mid-Autumn Festival, usually a reunion moment for the Chinese, so the elements of the full moon and reunion will definitely be our focus."

Some technological firsts were also promised by Sha, including the use of virtual reality to ensure "artists from different parts of Asia will be able to jointly paint a picture together."

The Opening Ceremony will seek to showcase Hangzhou’s culture and history, with attention also paid to the city’s technological strength and potential.

A dance performance, inspired by the Chinese folk classic The Butterfly Lovers, offered a taster of things to come at the press conference announcing the creative team.

Breaking- along with esports - will feature for the first time at the Asian Games at Hangzhou 2022.

Hangzhou 2022 revealed last week that the construction on the Village for the Games is set to be completed at the end of this year, and it will go into "trial operation" in March 2022.

The Asian Games were last held in Jakarta-Palembang in Indonesia in 2018, and the 19th edition is scheduled to run from September 10 to 25 next year - the third time it will be held in China.

It is normally held for athletes representing National Olympic Committees which are members of the Olympic Council of Asia, although it was announced in 2019 that competitors from Oceania would be able to compete in 2022 in sports which qualify for Paris 2024 through Asia, including basketball, fencing and football.