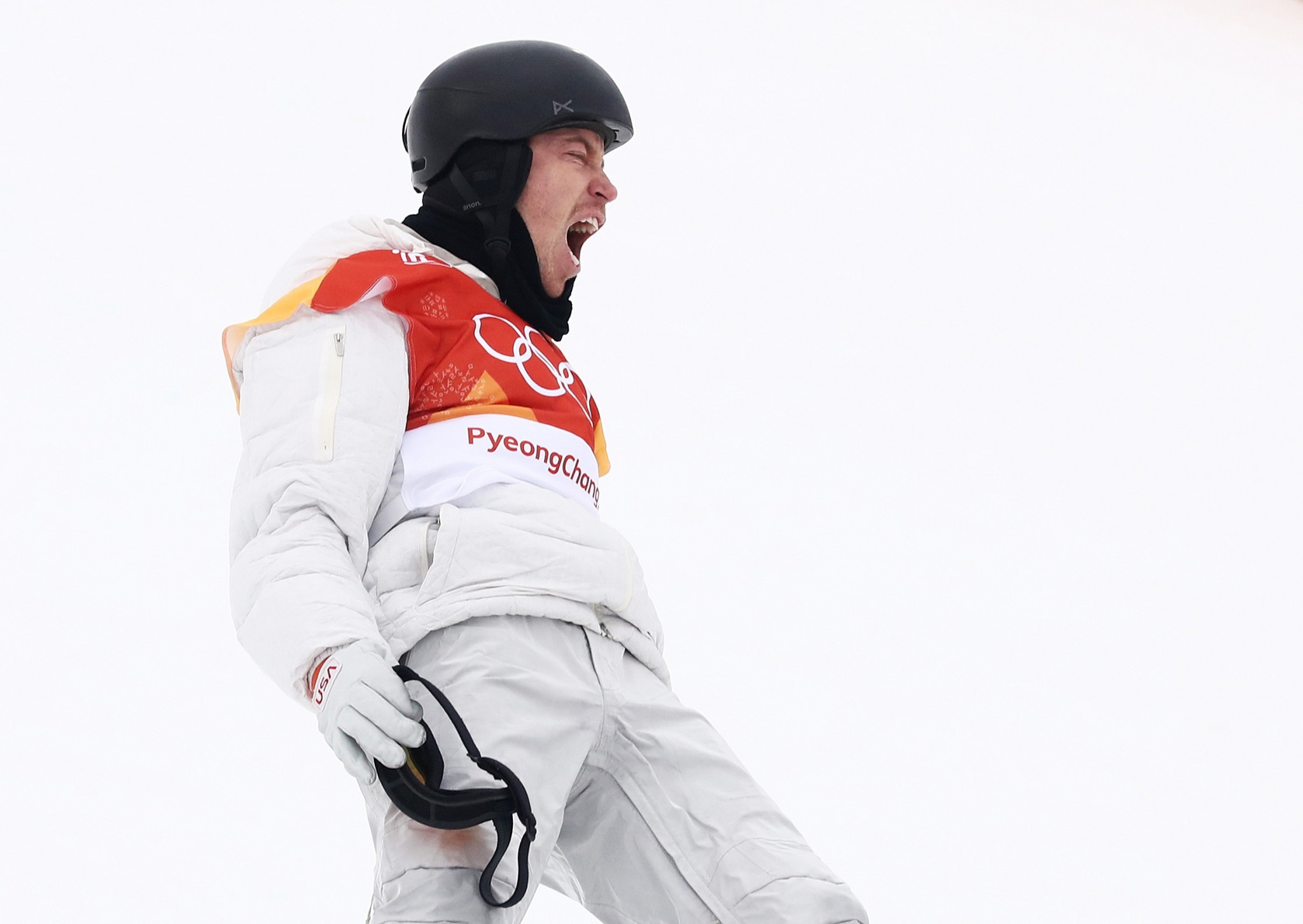 White is set to make his fifth and final appearance at the Games and become the country’s oldest Olympic halfpipe rider at the age of 35.

The snowboarder claimed halfpipe gold at Turin 2006, Vancouver 2010 and Pyeongchang 2018 as well as placing fourth at Sochi 2014.

Lindsey Jacobellis, a silver medallist in snowboard cross at Turin 2006, Katie Uhlaender, a bronze medallist in skeleton at Sochi 2014, and defending Olympic curling champion John Shuster are also set to feature at the Games for the fifth time.

The vastly-experienced quintet are among 99 returning Olympians selected by the United States Olympic and Paralympic Committee (USOPC).

Kaillie Humphries will make her fourth outing at the Games but first for the US after securing a full citizenship in December.

She switched allegiances to the US over abuse allegations made against Canadian head coach Todd Hays.

Fellow three-time Olympian Elana Meyers Taylor will team up with Humphries in the two-woman bobsleigh.

"Every time you have an opportunity to wear the red, white and blue, it’s a huge honour and an absolute privilege," said Knight, who was part of the triumphant US women’s ice hockey team at Pyeongchang 2018.

"I’ve been fortunate enough to be able to do it four times for the Olympics now, but it’s the feeling, and elation, of being able to pull the jersey over your shoulders and represent something bigger than yourself.

"It always feels like the first time whenever you put the jersey on."

Eighteen members of the US squad in Beijing have already achieved Olympic medals, including 11 athletes who have previously captured gold.

Knight and fellow ice hockey players Kendall Coyne Schofield, Brianna Decker and Lee Stecklein have one Olympic gold to their name, while cross-country skier Jessie Diggins and curler Shuster have also topped the podium at the Games.

The US has led a diplomatic boycott of the Winter Olympics in Beijing due to concerns over China's human rights record.

No politicians from the country will travel to the Chinese capital in protest at the alleged human rights abuses in the host nation.

USOPC chief executive Sarah Hirshland insists the Olympic Games "showcases the best of humanity and sport competition" and expects Beijing 2022 to be "no different".

"The 222 incredible athletes who make up Team USA are not only ready to compete, but they are ready to make this country proud," said Hirshland.

"The USOPC and the national governing bodies are committed to taking every step to keep our athletes safe, supported and championed as they live out their sporting dreams."

US Chef de Mission Rick Adams added: "This is an exciting 2022 US Olympic team - a great mix of returning champions building on remarkable legacies and first-time Olympians eager to show what they can do on the biggest stage in sport.

"The dedication of these Team USA athletes to train and compete in this unpredictable global environment is exemplary. It’s an honour to support and celebrate Team USA, and we can’t wait for the Games to begin."

The full US Olympic team can be found here.