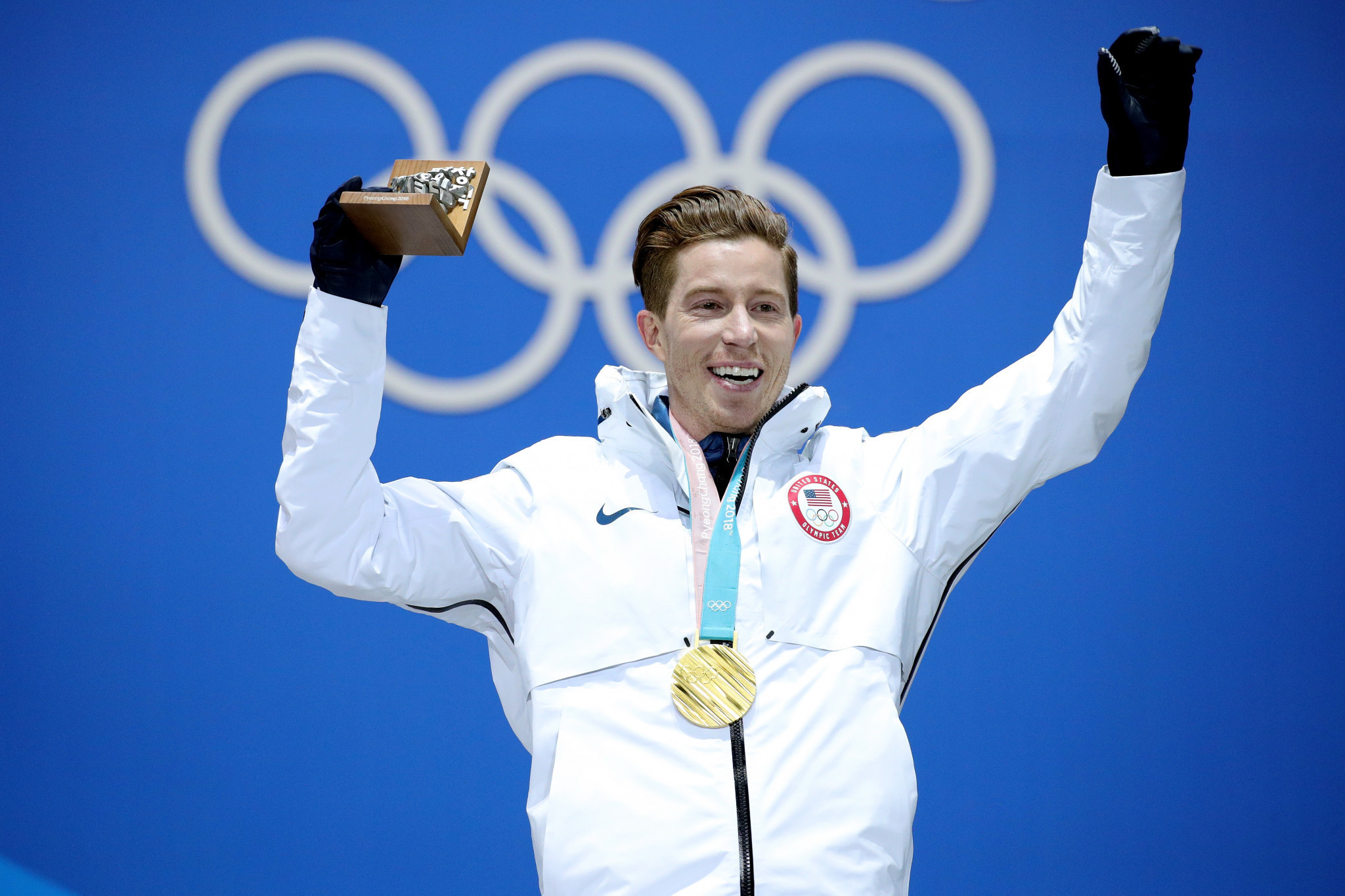 Three-time Olympic snowboard champion Shaun White is set to compete at Beijing 2022 after being selected by U.S. Ski & Snowboard for the halfpipe team.

White won gold at Turin 2006, Vancouver 2010 and Pyeongchang 2018, but his place at next month's Winter Olympics had been in doubt after a difficult World Cup season and a prolonged recovery from COVID-19.

However, he finished on the podium in Laax last weekend, and said he was preparing carefully for the Games in the Chinese capital.

"Every Olympics is different - how I went into Italy was so different than Pyeongchang," White said.

"I’m listening to my body and knowing when to push and when to pull back."

The 35-year-old has confirmed that he expects Beijing 2022 to be his last Winter Olympics, and is one of 26 athletes nominated for the snowboard team.

Women's halfpipe Olympic champion Chloe Kim also features among the nominees having triumphed in every World Cup event this season, along with Red Gerard and Jamie Anderson who are defending their titles in the men's and women's slopestyle.

Nine athletes are due to make their Olympic debuts at Beijing 2022.

The time is now, let's shred some pow. 🏂

U.S. Ski & Snowboard has also named its 17 nominations for the freeski, seven of whom have yet to feature at a Winter Olympics.

Nick Goepper collected a men's slopestyle bronze at Sochi 2014 and silver at Pyeongchang 2018, while Alex Hall is bidding for a first Olympic podium finish after placing third in the World Championships last year.

The halfpipe, slopestyle and big air head coach Mike Jankowski is confident in the strength of the American team for Beijing 2022.

"We are so fortunate to have such a strong mix of returning medallists and next-generation legends in the making on the 2022 team," Jankowski said.

"And we are grateful for all the families, communities and mountains around the country who have been a key part of their development.

"Every one of them is primed and ready to bring home some medals for Team USA."

The nominations for the freeski and snowboard teams are to be confirmed by the United States Olympic and Paralympic Committee.

The Big Air Shougang venue in Beijing is set to host the debut of men's and women's big air freeski competitions at the Winter Olympics from February 7 to 9, with the Genting Snow Park in Zhangjiakou set to host the remaining freeski events.

Snowboard competitions are scheduled from February 5 to 15 at the same venues as the freeski, with the mixed team snowboard cross set to make its Olympic debut.

The United States is staging a diplomatic boycott of Beijing 2022, with its politicians set to skip the Games.

In the region, China has faced accusations of using forced Uyghur labour, operating a mass surveillance programme, detaining more than one million people in internment camps, carrying out forced sterilisations and intentionally destroying Uyghur heritage in the Xinjiang region.

Beijing has consistently denied the charges laid against it, and claims the camps are training centres designed to stamp out Islamist extremism and separatism.

Human rights concerns in Tibet and Hong Kong as well as the welfare of tennis player Peng Shuai have also come under scrutiny in the build-up to Beijing 2022.

The International Olympic Committee President Thomas Bach has insisted that the Olympics "must be beyond all political disputes", while China's Foreign Ministry has criticised actions which it claims "politicise sport".