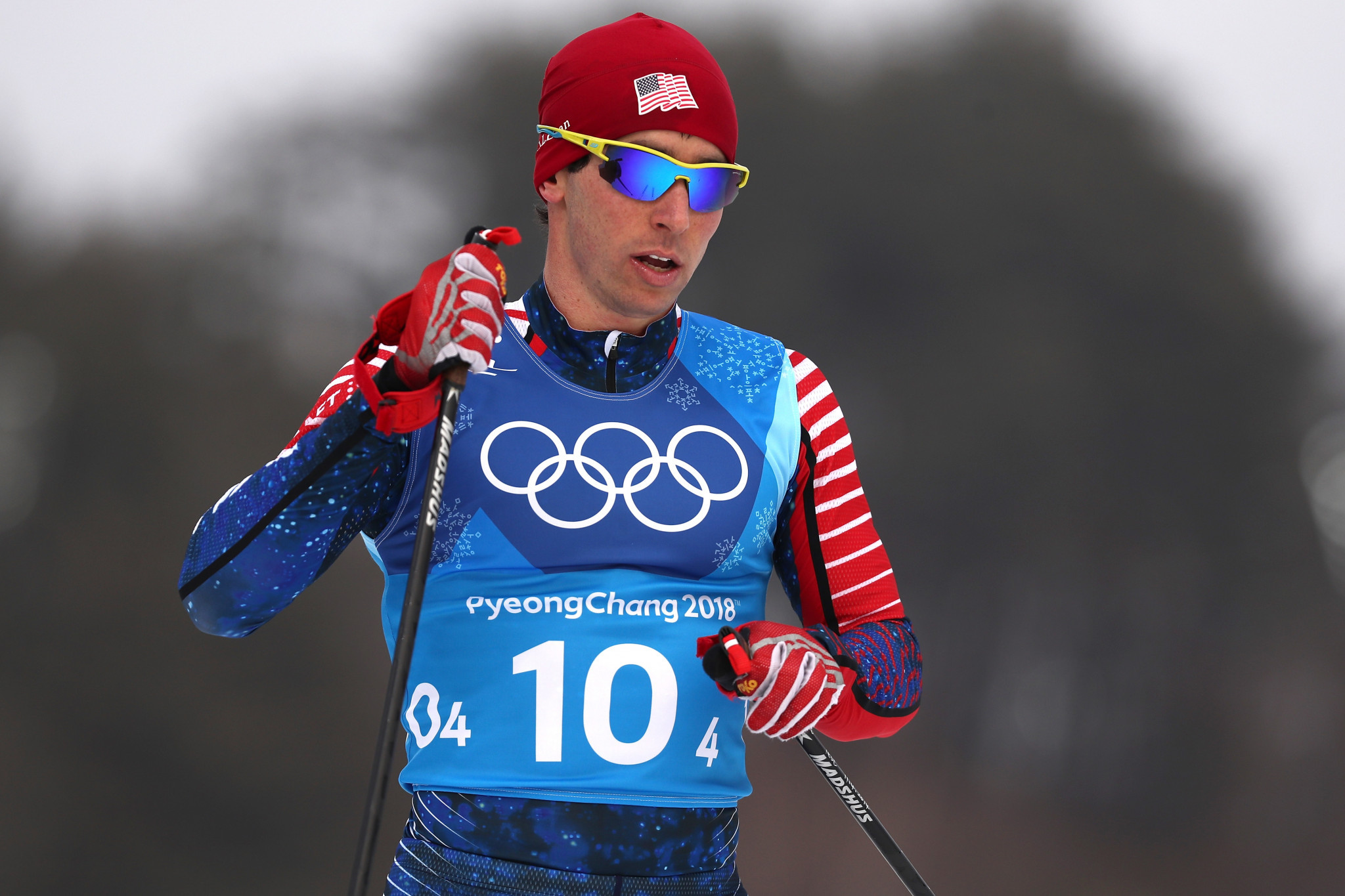 "I have anger that athletes are put in this position - athletes have absolutely no choice in where the Olympics are held and whether or not to attend the Games," said two-time Olympian Hoffman, who criticised calls for athlete boycotts during a roundtable on Beijing 2022 hosted by Human Rights Watch today.

"It's a false choice to say athletes could choose not to attend, our careers depend on this," the American added.

"The two Olympics I attended define my career.

"You can't have an international-level cross-country skiing career without attending the Olympics, you cannot choose not to attend and continue your career.

"Your sponsorship, your world ranking, your ability to be supported by the national team depends on it."

China's hosting of the Winter Olympic Games has sparked controversy which has dominated the build-up.

The United States is among a handful of countries committed to a diplomatic boycott, which will see Govenermnt officials not attend the Games but athletes still able to compete, because of China's record on human rights.

A "genocide" against Uyghur Muslims in Xinjiang was the primary reason given by the US, although China's intolerance of dissent, actions in Tibet and Hong Kong and the plight of tennis player Peng Shuai have all fuelled calls for boycotts.

Existing concern for the well-being of Peng, who has rarely been seen in public since making allegations of sexual assault against a high-ranking Chinese Communist Party official, has also led some to worry about the fate of any athlete who chooses to stage a protest at the Winter Olympics and Paralympics.

"I feel fear for my team-mates going to China," said Hoffman, who competed at Sochi 2014 and Pyeongchang 2018.

"The lack of digital privacy, the lack of ability to speak freely, I know my team-mates are being shielded about questions on these issues for their own safety.

"I hope that athletes stay silent because they are not only going to be prosecuted by Chinese authorities but they can also be punished by the International Olympic Committee (IOC).

"I think that athletes have a responsibility to keep themselves safe."

The Beijing 2022 Host City Contract with the IOC promises free and open access to the internet and social media for all participants.

For journalists, it states "there shall be no restrictions or limitations on the freedom of the media to provide independent news coverage".

Global Athlete director Rob Koehler echoed Hoffman's stance on athlete boycotts, saying it should be down to sponsors to work with athletes on ethical issues rather than athletes needing to force change within the Olympic Movement.

"Sponsors fuel this business, a multi-billion-dollar industry, and for them to turn a blind eye, that needs to change," said Koehler.

"Sponsors need to step up and athletes need more protection."

The Beijing 2022 Winter Olympics are scheduled to take place from February 4 to 20, followed by the Paralympics from March 4 to 13.