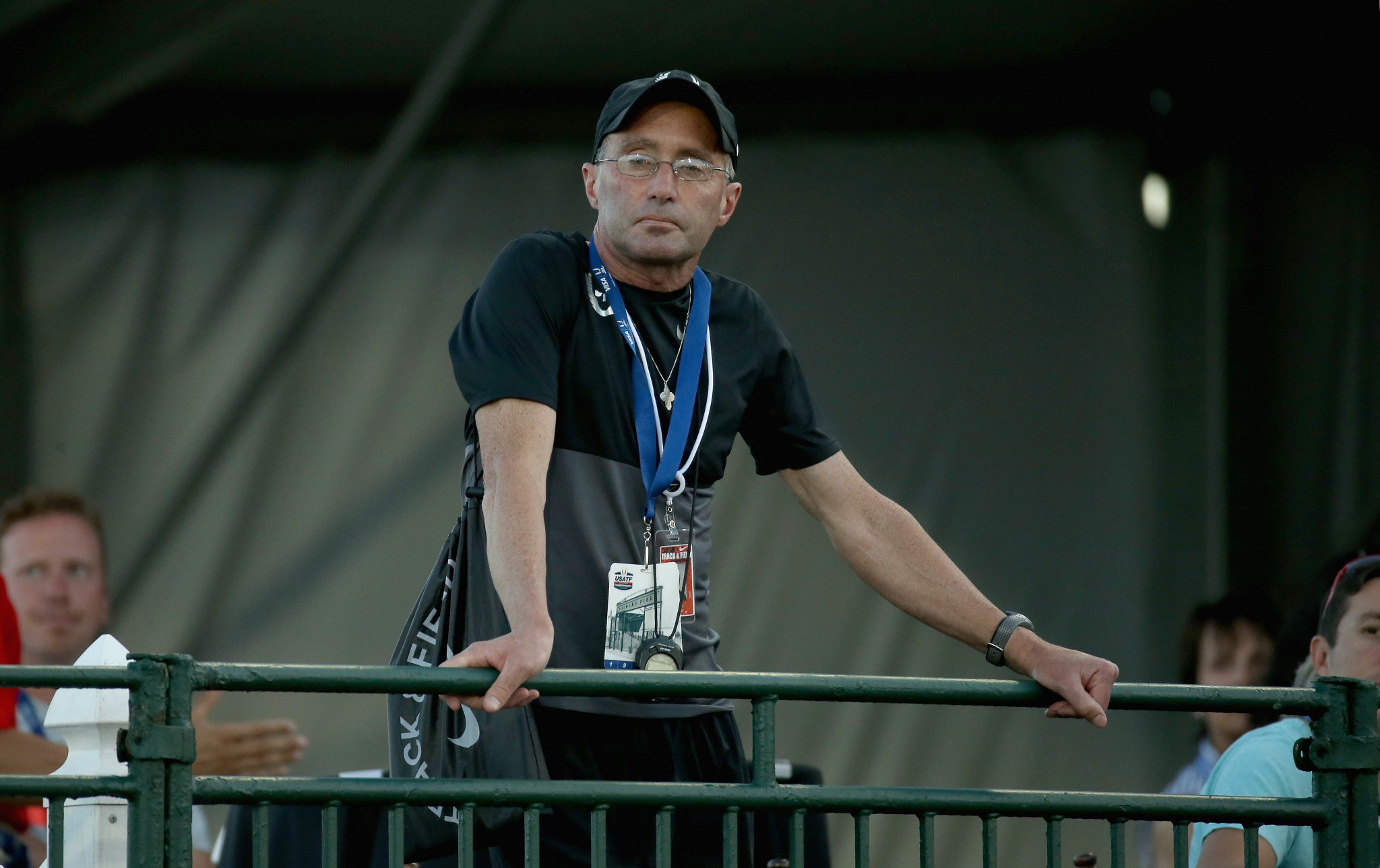 The Mail on Sunday reported the six-figure amount was given to Salazar even though the governing body had ended its consultancy agreement with the coach following a BBC Panorama investigation, which provided evidence of the American violating anti-doping rules.

The information in the documentary was among the factors in Salazar being banned for four years by the United States Anti-Doping Agency (USADA) in 2019 for orchestrating and facilitating prohibited doping conduct" while head of the now-disbanded Nike Oregon Project (NOP).

UK Athletics first began working with Salazar in 2013 but had been urged to cut ties with the controversial coach after the Panorama programme aired.

Some of the bonus is believed to have derived from National Lottery funding, according to the Mail on Sunday.

The newspaper also reported UK Sport had sent several emails to UK Athletics in 2017 regarding the organisation's dealings with Salazar.

Last month, Salazar's lifetime ban from involvement in any Olympic or Paralympic sport in the United States was upheld.

Salazar also unsuccessfully appealed his USADA ban at the Court of Arbitration for Sport following a process delayed several times by the COVID-19 pandemic.

He was found by the CAS to have committed three breaches of the World Anti-Doping Code, including possession of banned substance testosterone.

Nike has shut down the NOP and recently removed Salazar's name from a building at its Beaverton headquarters in Oregon.

A spokesperson for UK Athletics declined to comment on the report.