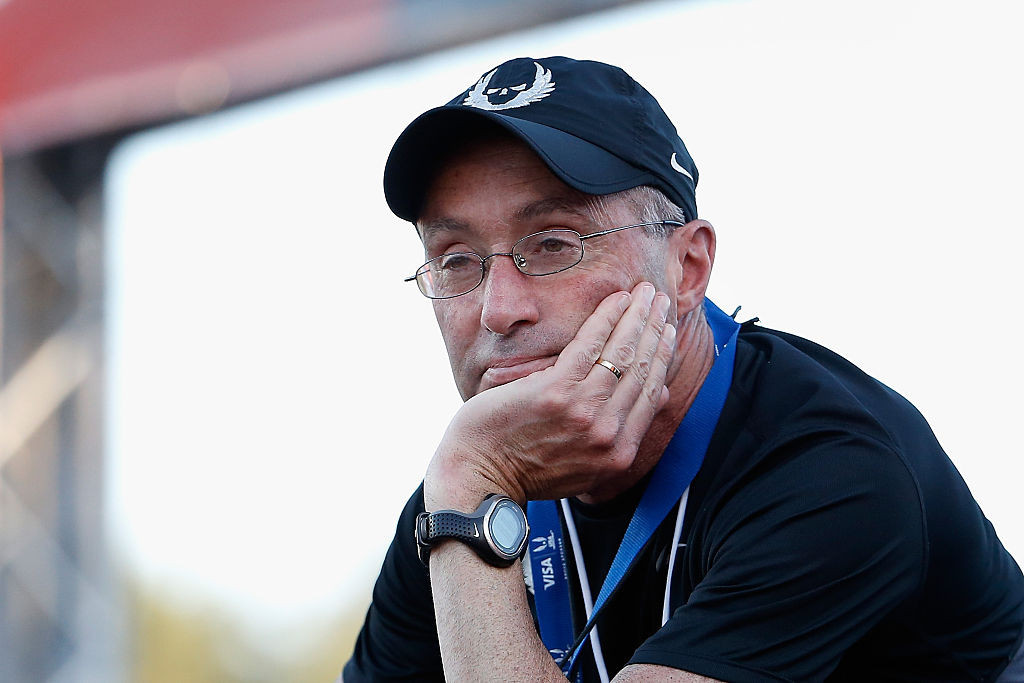 Alberto Salazar, the banned track coach associated with the now defunct Nike Oregon Project, has been ruled permanently ineligible by the United States Center for SafeSport for sexual misconduct and emotional misconduct violations.

The decision by SafeSport, an independent body that handles investigations and complaints into abuse and misconduct in Olympic sports, is subject to appeal by Salazar, who received a four-year ban from the United States Anti-Doping Agency (USADA) in September 2019.

He was placed on the temporarily banned list in January 2020 as the Center investigated his behaviour towards some women he has coached.

In November 2019, after Nike closed down the training centre at the Nike Oregon Project, former American high school star runner Mary Cain claimed in a piece written for the New York Times that she had suffered from years of abuse by Salazar.

Several former Oregon Project members including American World Championship medallist Kara Goucher came forward to validate her statements, confirming that the coach would openly comment about her and other team mates’ bodies and weight.

Salazar has denied all allegations of abuse - specific details of which have not been released by the SafeSport Center.

In a statement, Nike said: "Alberto is no longer a contracted coach and we shuttered the Oregon project almost two years ago.

"Additionally, the SafeSport process is confidential by rule and we will not comment further."

In a statement to Sports Illustrated issued in 2019 Salazar said: "My foremost goal as a coach was to promote athletic performance in a manner that supported the good health and well-being of all my athletes.

"On occasion, I may have made comments that were callous or insensitive over the course of years of helping my athletes through hard training.

"If any athlete was hurt by any comments that I have made, such an effect was entirely unintended, and I am sorry.

"I do dispute, however, the notion that any athlete suffered any abuse or gender discrimination while running for the Oregon Project."

Salazar and Dr Jeffrey Brown were banned for four years in September 2019 by the USADA.

While no athlete who has trained under Salazar - who has guided the careers of runners including Britain’s multiple world and Olympic champion Sir Mo Farah and Olympic and world medallist Galen Rupp - has ever tested positive for any banned substance, USADA determined Salazar tampered with the doping control process and trafficked banned performance-enhancing substances including testosterone.

Salazar has denied any wrongdoing and is appealing that ban to the Court of Arbitration for Sport (CAS).

The case was heard in March after it was delayed from its initial hearing in November 2020 due to the coronavirus pandemic.

A decision has not yet been released by CAS on whether Salazar's ban will be upheld, shortened or overturned.

According to the SafeSport code: "This means that a participant is permanently prohibited from participating, in any capacity, in any programme, activity, event, or competition sponsored by, organised by, or under the auspices of the United States Olympic and Paralympic Committee, any NGB, and/or any LAO, or at a facility under their jurisdiction.

"This sanction is imposed only when a participant is found to have engaged in egregious forms of misconduct, and represents a permanent bar from participation in Olympic and Paralympic sport."