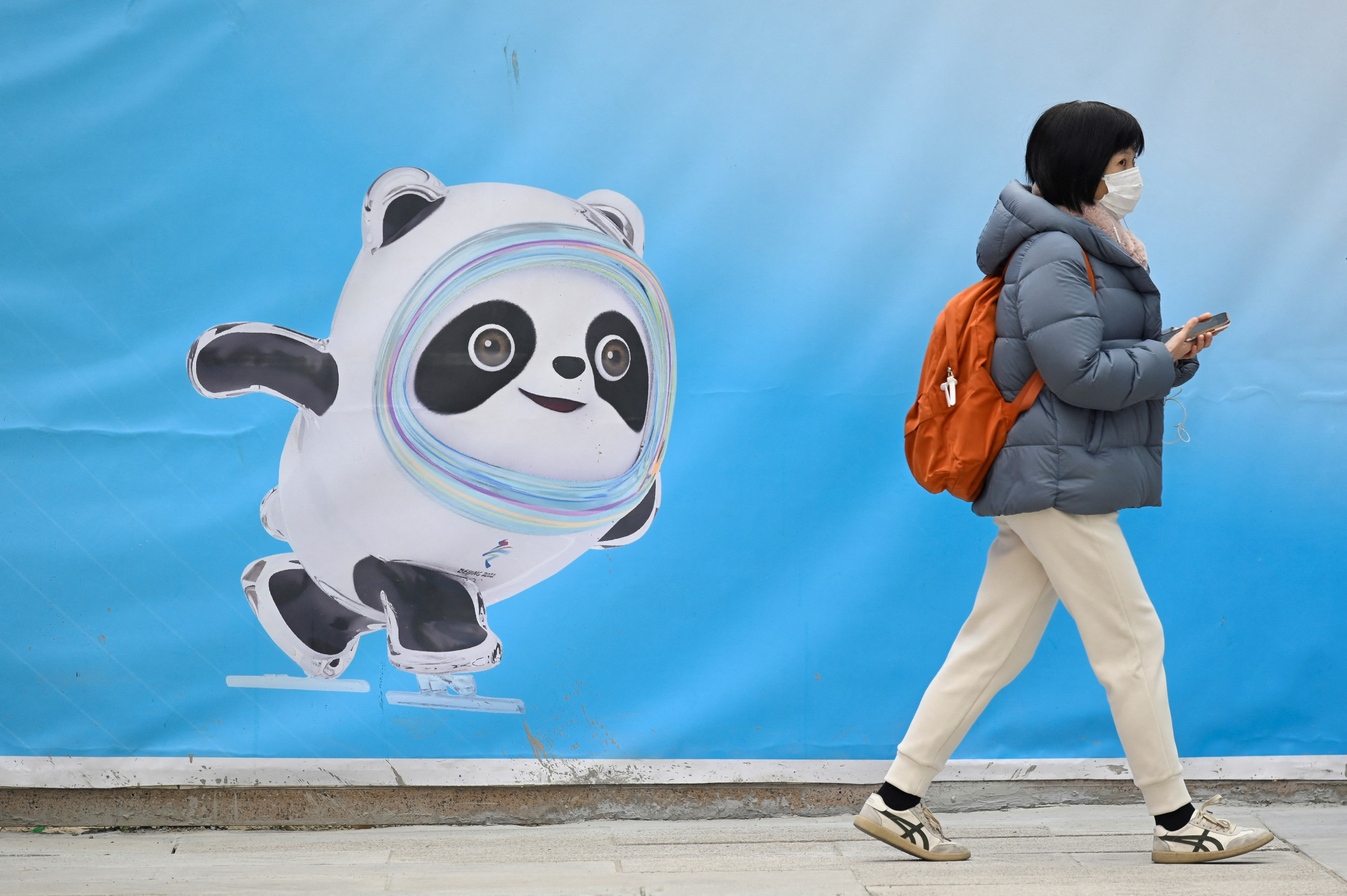 Tickets for the upcoming 2022 Winter Olympic and Paralympic Games in Beijing will not be sold to the general public because of COVID-19 concerns, organisers have announced.

Beijing 2022 revealed that tickets will be available for the Winter Olympics, set to open on February 4, but only as "part of an adapted programme that will invite groups of spectators to be present on site during the Games".

Organisers have not made clear who, or how many, will be able to enter venues, but it is expected it will be a limited number of fans.

International spectators had already been banned from attending the event due to the COVID-19 pandemic.

Beijing 2022 will be the second consecutive Olympic Games to be held without the presence of the general public after Tokyo 2020 was last year staged almost entirely behind closed doors.

"Given the current grave and complicated situation of the COVID-19 pandemic and to ensure the safety of all participants and spectators, it was decided that tickets should not be sold anymore but be part of an adapted programme that will invite groups of spectators to be present on site during the Games," Beijing 2022 said.

"The organisers expect that these spectators will strictly abide by the COVID-19 countermeasures before, during and after each event as pre-conditions for the safe and sound delivery of the Games."

The IOC hade both publicly and privately been lobbying for fans to be able to attend the Games, and while there will be people inside the venues, it is likely the number will not be anywhere near what the organisation had hoped for.

"The IOC welcomes that there will be invited spectators in the stadium," an IOC spokesperson said.

"We respect the finalised spectator policy in the interest of safe Games for everybody."

The news comes just days after Beijing reported its first case of the highly-transmissible Omicron variant of COVID-19.

More than 20 million people are in lockdown in China as a result of a rise in COVID-19 infections.

Organisers and the IOC have insisted the Games will go ahead despite the pandemic, which forced the postponement of the 2020 Olympic and Paralympic Games in Tokyo to last year.

The Winter Olympics in the Chinese capital are due to run from February 4 to 20, with the Paralympics scheduled to follow between March 4 and 13.