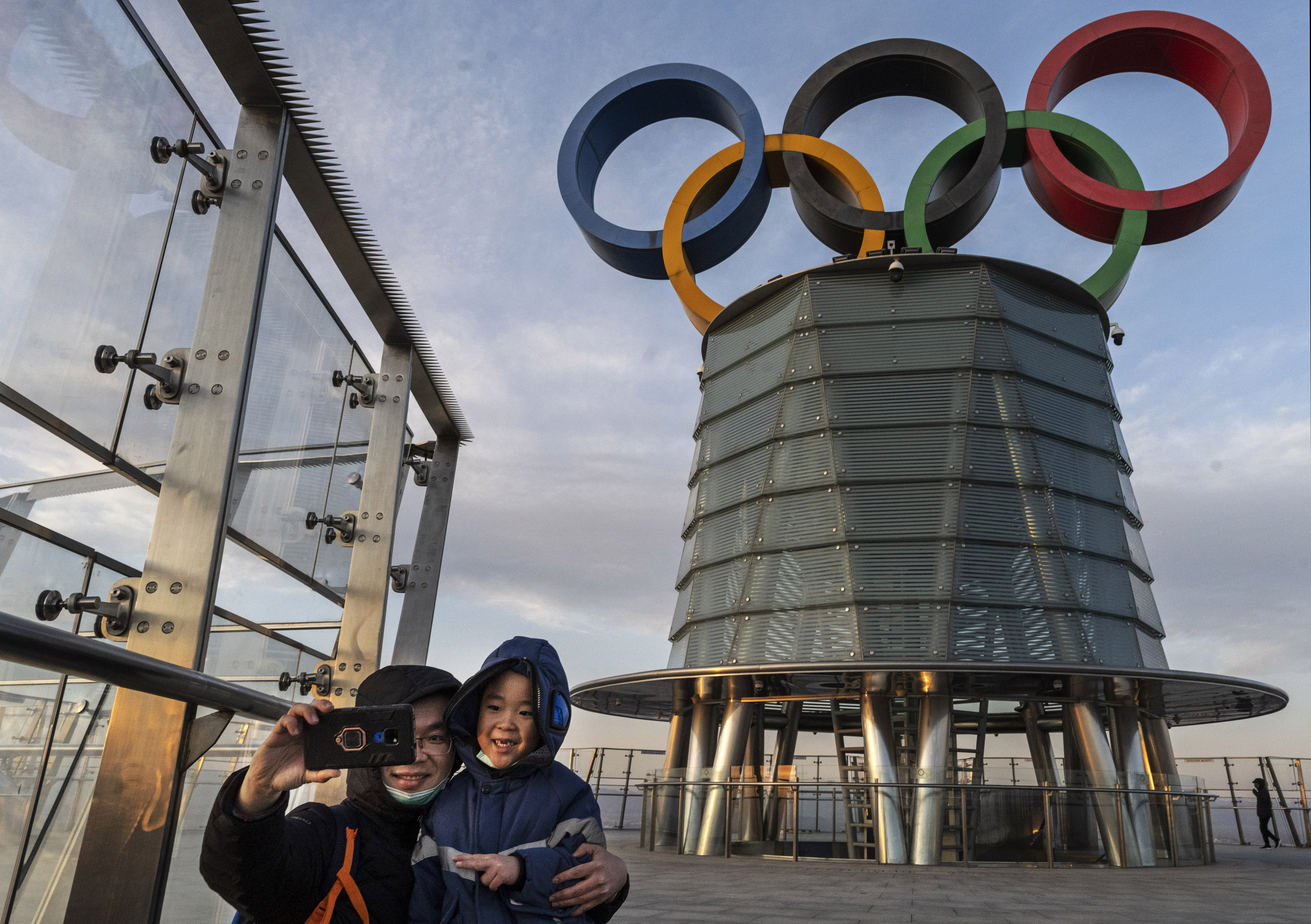 The International Olympic Committee (IOC) has reinforced its confidence in the system designed to shut out COVID-19 during the Beijing 2022 Winter Olympics amid concerns over recent outbreaks in China - but a decision over any spectator presence has yet to be made.

China has one of the world’s strictest COVID-19 prevention strategies, but cases of coronavirus are rising in the Asian nation, scheduled to stage the Games in just 22 days’ time.

A second round of mass testing is underway in Tianjin after 97 cases of the highly transmissible Omicron variant were identified in the city, which is situated fewer than 150 kilometres from Beijing.

Yesterday, Anyang became the third Chinese city to be placed into lockdown due to the emergence of Omicron infections after Xi’an and Yuzhou were locked down in recent weeks.

The COVID-19 situation raises question marks over whether domestic fans will be allowed to attend the Winter Olympics after international spectators were already banned because of the pandemic.

Pierre Ducrey, the IOC Olympic Games operations director, said it was still awaiting a decision by organisers on fans.

"We know there are conversation on this to finalise the position but at this point in time we don’t have more information to share," said Ducrey.

"On the circumstances around which fans will be able to come to the venues and how this will take place, I would refer to the Organising Committee.

"There has been no decision at this point in time."

Ducrey said close to 1,000 people had entered the closed loop since it had come into operation on January 4 and insisted the first impression of the system was "extremely positive".

"The loop is very safe and is a place that is very difficult to compare to anywhere in the world because we have a fully vaccinated and often booster population which is being tested daily with a PCR," said Ducrey, who has arrived in Beijing.

"We are in a place that is safe and the behaviour of the people is very well understood and applied.

"When it comes to an outbreak in China, it is called a closed loop for that very reason.

"It means that there will be no contact between people outside and inside the loop.

"Should there be any outbreaks and now they are happening in different prefectures we are very much protected inside the loop for the very reason that there cannot be direct contact between the two entities.

"There are no concerns that this could influence the Games.

"We are in a closed loop which is completely closed off from the world."

Last year’s rescheduled Tokyo 2020 Olympics faced opposition from Japanese citizens due to fears that it could be a COVID-19 super-spreader event.

The Summer Olympics were held largely behind closed doors.

But Ducrey believes the Chinese public is behind the staging of the Winter Olympics in Beijing.

"Everything we hear is that the public is confident in the measures which are being taken," added Ducrey.

"The possibility of them interacting with us is not existing, so I think everybody is reassured by that fact.

"Confidence exists in the system being put in place and for those that are not confident we highly recommend that they go to the playbook as they will see that they are fully protected thanks to the measures we have put in place."

The World Health Organization (WHO) claimed last week that it does not foresee any increased risk of transmission of COVID-19 at the Games.

WHO emergencies director Michael Ryan said the organisation was "confident" in the COVID-19 countermeasures being put in place by Beijing 2022 and the IOC.