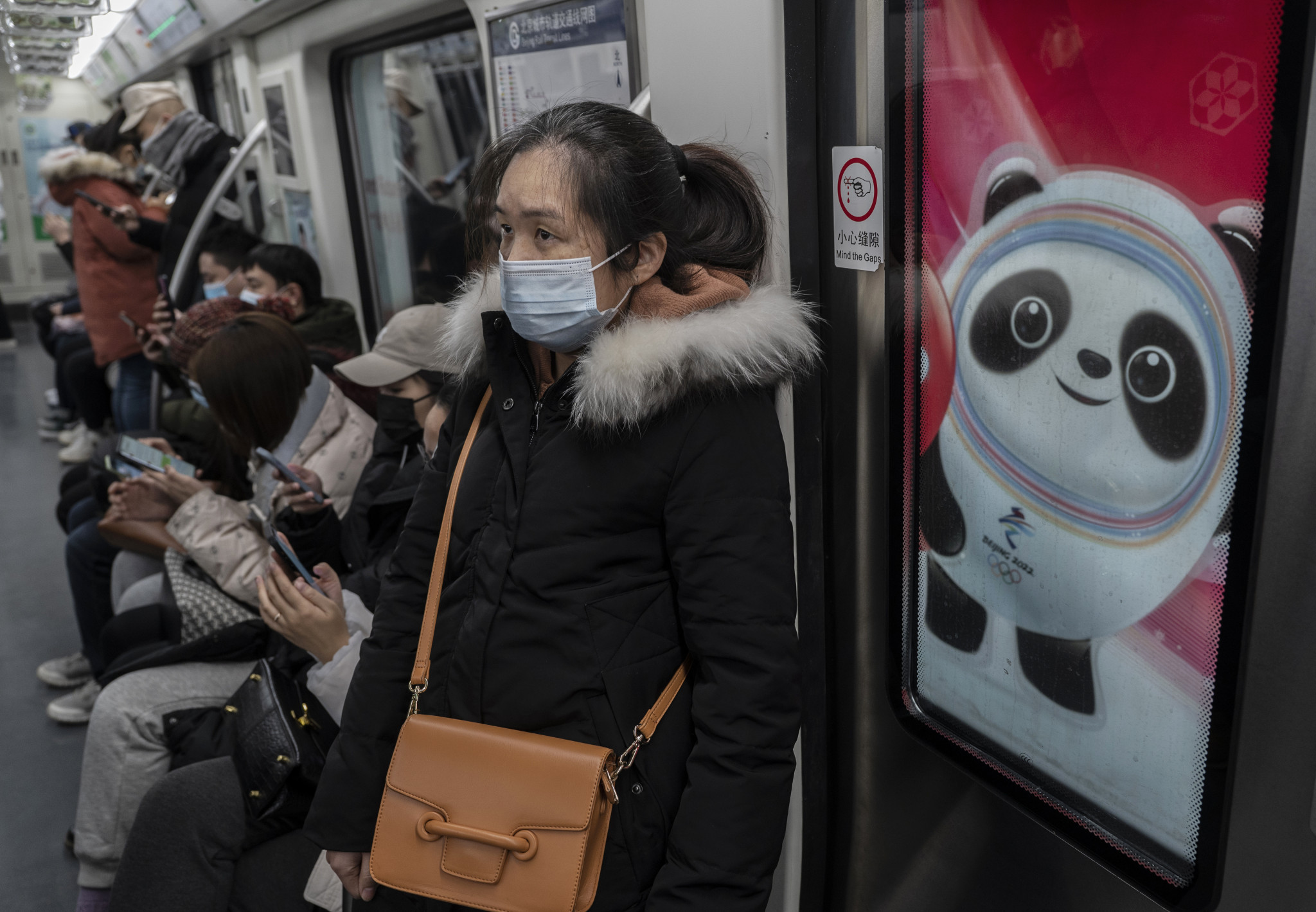 The first case of the Omicron variant of COVID-19 has been reported in Beijing, 19 days before the Chinese capital is scheduled to host the Winter Olympic Games.

Officials said the coronavirus variant, which is highly transmissible, had been detected in a patient and that all people who had come into contact with that person would be tested.

The case comes from the city's Haidian district, according to state-run newspaper The Global Times.

The Shanghai and Guangdong provinces also recorded Omicron cases today, with the National Health Commission warning of the potential for outbreaks of the variant in these areas.

After two cases of Omicron were conformed in Tianjin last week, the city's 14 million residents were all tested.

Testing has continued in Tianjin, which is fewer than 150 kilometres away from Beijing, and residents were encouraged to stay in their homes.

Two cases of the variant were also reported on Monday (January 10) in Anyang, and the city has become the third in China to be plunged into a full lockdown.

Beijing's Omicron case has been announced little more than two weeks before Chinese New Year celebrations, which should begin on February 1.

Millions of people traditionally travel across the country for China's biggest holiday.

The Beijing 2022 Winter Olympics are scheduled to take place from February 4 to 20, shortly after Chinese New Year.

All Olympic participants will enter a "closed-loop management system" when they get to China and can only visit Olympic venues and use designated transport, so will be sealed off from the Chinese public.

The International Olympic Committee has warned participants at Beijing 2022 to not "let their guard down" beforehand amid the rapid spread of Omicron across the world, and asks everyone to "avoid all crowded places" for five days before travelling.

All those who are fully vaccinated against COVID-19 or under the age of 18 will not need to quarantine for 21 days before entering the closed loop, but will be tested daily.