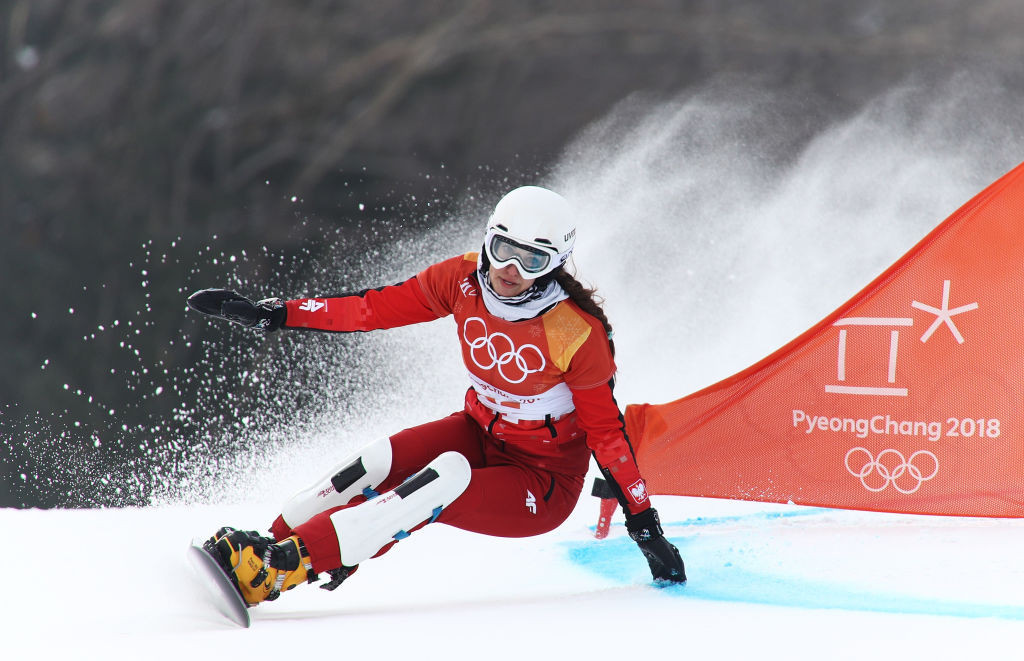 Aleksandra Krol of Poland claimed the first Snowboard World Cup victory of her career as she powered to gold in the parallel giant slalom in Simonhöhe in Austria.

Krol won the women's big final at the Austrian venue to earn her maiden win at this level.

She beat Austrian Julia Dujmovits, who came through to take second.

Nadyrshina occupies top spot in the race for the crystal globe in the discipline on 291 points, 54 clear of Austria's Daniela Ulbing.

Stefan Baumeister of Germany surged to the summit of the men's standings after winning today's race.

Great first day of racing in Simonhoehe 🇦🇹 as Aleksandra Krol 🇵🇱 stormed to her 1st career World Cup victory in women’s competition, while Stefan Baumeister 🇩🇪 reached for his second top spot this season over on the men’s side, taking the lead in PGS standing in the process 💪 pic.twitter.com/Q9bcZHBT2l

Baumeister emerged triumphant from the big final to clinch his second World Cup victory of the season.

The double world bronze medallist edged out Slovenia's Tim Mastnak, who was forced to settle for silver.

Italy's Roland Fischnaller won the small final to end the competition in third.

Baumeister now has 374 points on the parallel giant slalom leaderboard, 68 ahead of South Korea's Lee Sang-ho in second.

The events were the last individual parallel giant slalom races before the opening of the 2022 Winter Olympic Games in Beijing on February 4.

A team event is due to take place tomorrow.