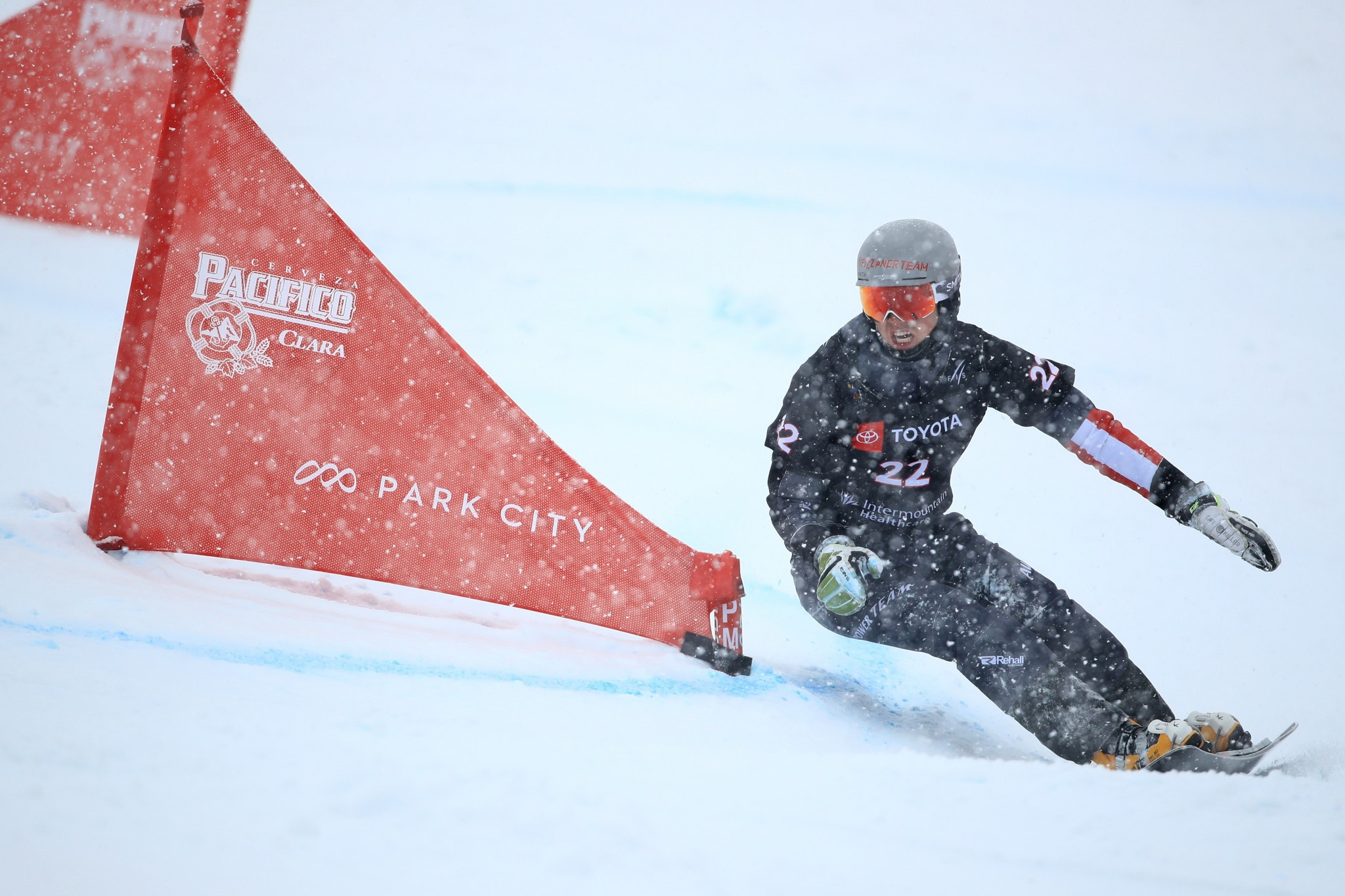 Auner and Dujmovits cruised through the rounds before beating Russians Dmitry Karlagachev and Natalia Soboleva in the big final.

German duo Elias Huber and Ramona Theresia Hofmeister lost to the Austrians in the semi-finals.

But they bounced back to secure bronze with victory over Swiss pair Nevin Galmarini and Ladina Jenny.

It was Auner’s second title in as many days after pipping compatriot Benjamin Karl to win yesterday’s men’s event.

Another huge day for the Austrian Snowboard Team today in Bad Gastein as Julia Dujmovits and yesterday’s winner Arvid Auner stormed to victory in first parallel mixed team event of the season! ??? pic.twitter.com/XB0xwIrIkz

Daniela Ulbing also came out on top in the women’s contest as the Austrian team leaves Bad Gastein with three gold medals.

Auner and Ulbing lead the respective men’s and women’s slalom standings with the latter also topping the parallel overall rankings.

Austria head the parallel team leaderboard on 100 points with Russia second on 80 and Germany third on 60.

The next FIS Snowboard World Cup in the parallel discipline is due to be held in Simonhöhe in Austria from January 14 to 15.