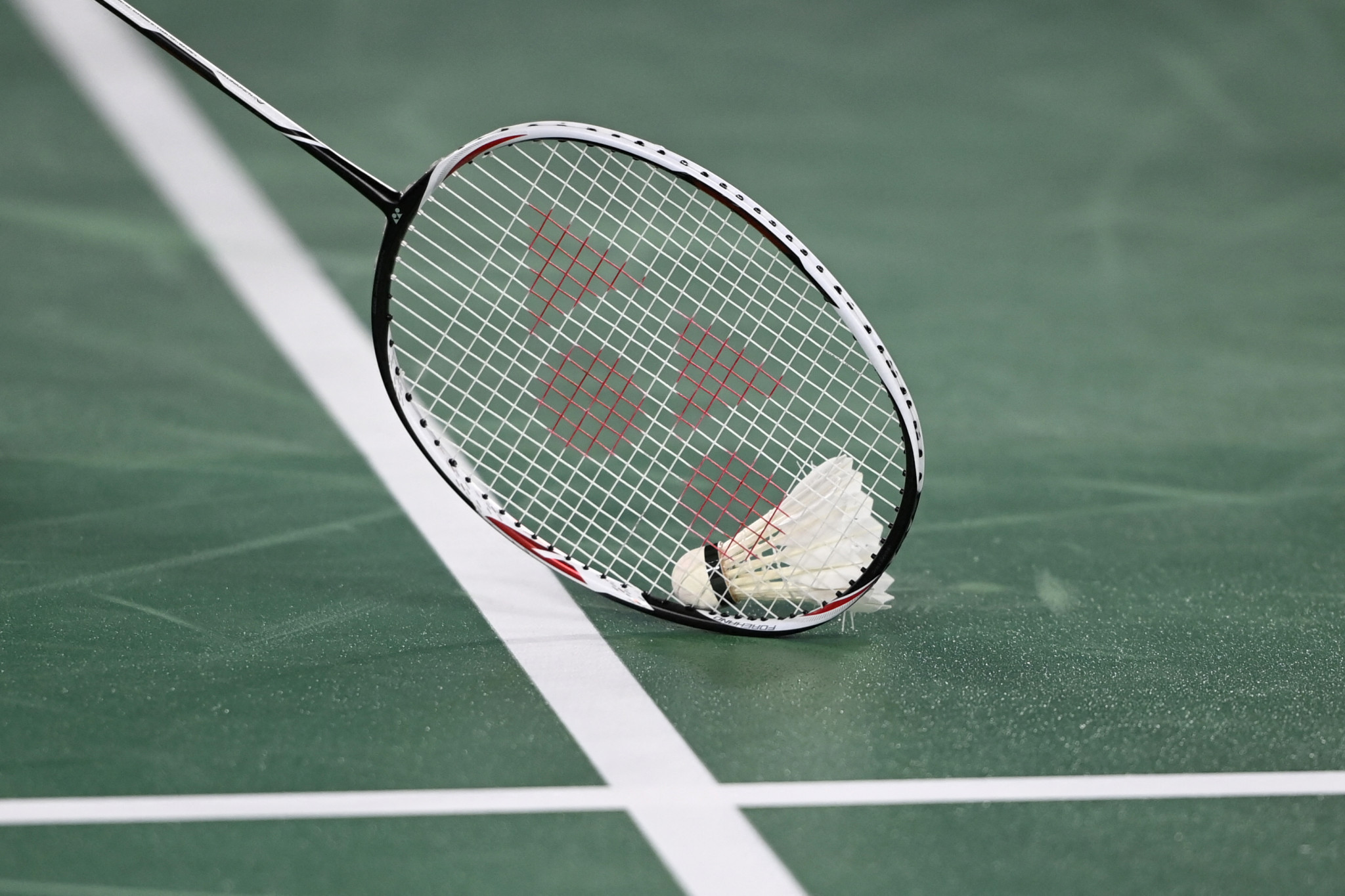 The Spain Masters has been cancelled - the latest Badminton World Federation (BWF) World Tour event to fall victim to the coronavrius pandemic.

Huelva had been due to host the Super 300 tournament between March 1 and 6.

However, the Spanish Badminton Federation told the BWF it cannot stage the Spain Masters.

It means there is now a six-week gap on the World Tour calendar between the Syed Modi India International - due to finish on January 23 - and German Open, which is set to begin on March 8.

The ongoing India Open has also been beset by coronavirus issues.