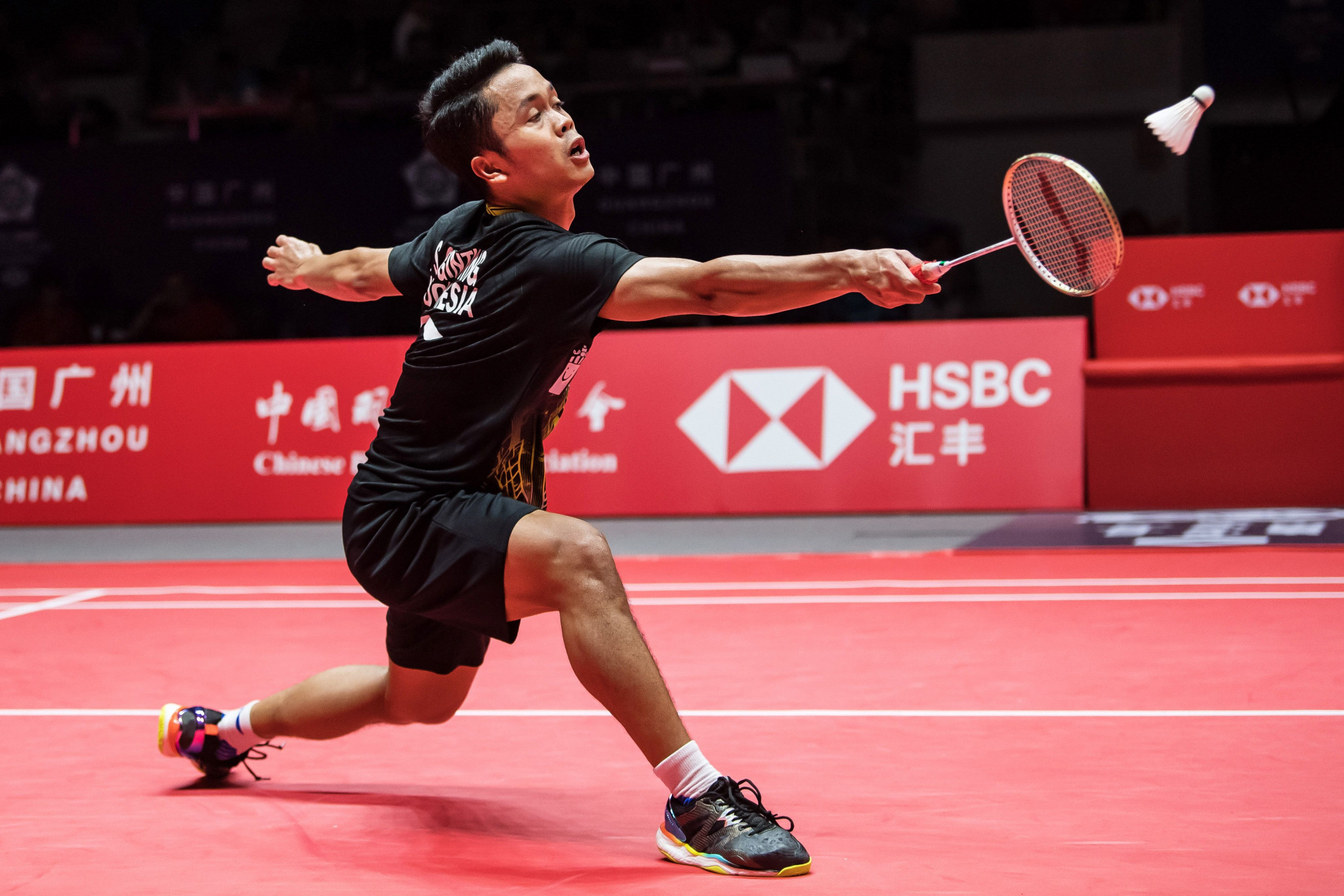 The Badminton World Federation (BWF) has extended its deal with major sponsor HSBC by 12 months.

The banking giant will remain Principal Global Partner of the BWF, as well as the tittle sponsor of the BWF World Tour, through to the end of the 2022 season.

Extending the agreement consolidates the prestige of the World Tour, the BWF claimed, and will aid the promotion of badminton worldwide.

The extension also comes after the BWF extended World Tour hosting contracts by a year in response to the coronavirus crisis.

Bali in Indonesia is due to stage back-to-back-to-back events in November and December, concluding with the World Tour Finals, to bring the current season to an end.

The Denmark Open - a Super 1000 event - begins today, while there are also World Tour stops in Germany and France scheduled before the circuit heads to Indonesia.

HSBC has been the BWF World Tour's title sponsor since 2018.

The BWF announced the extension of another major sponsorship last month.

TotalEnergies' agreement to be the title sponsor of major events including the World Championships, Thomas and Uber Cup Finals and Sudirman Cup Finals was extended until 2025.