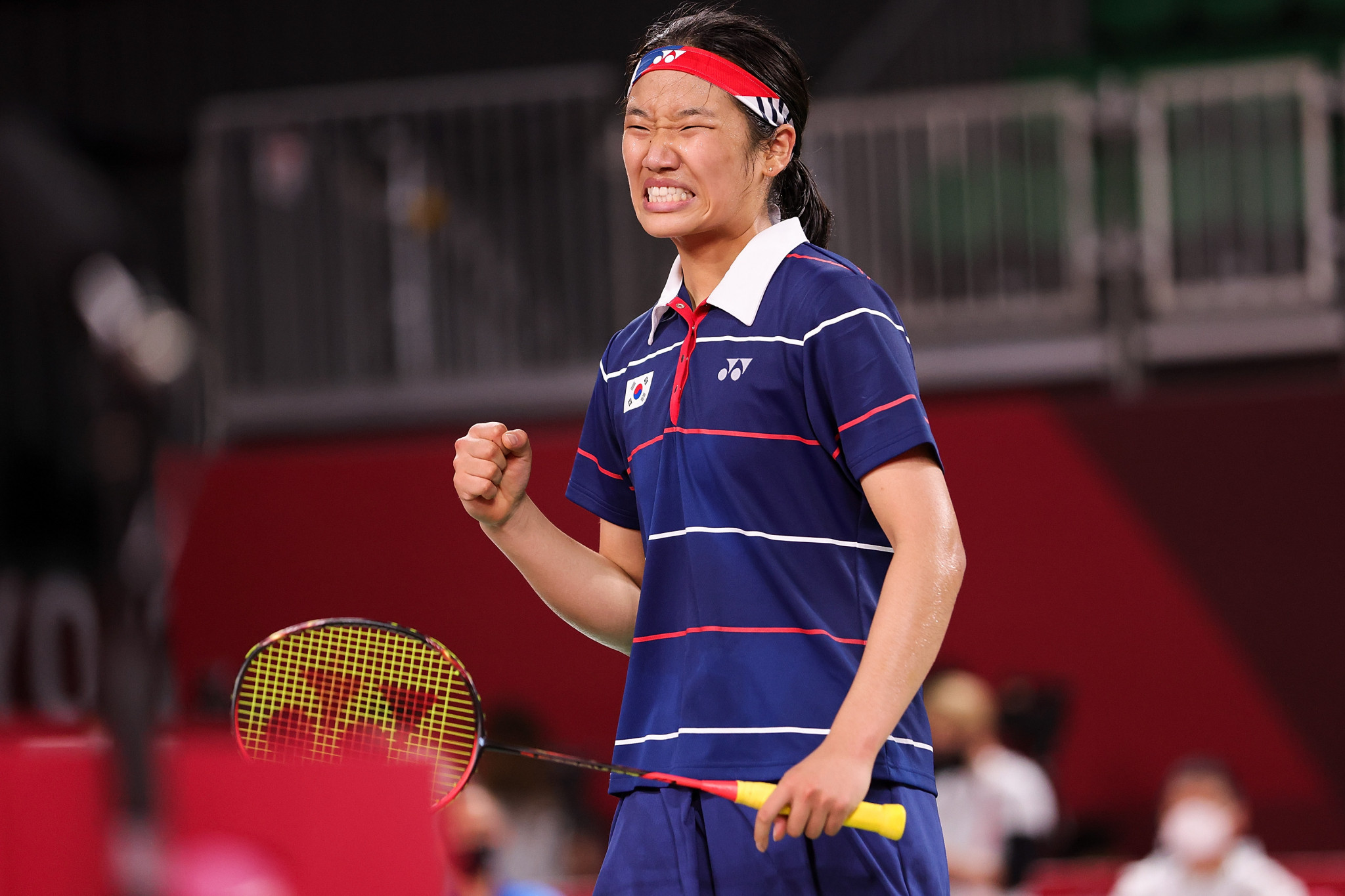 South Korea's An Se-young completed a clean sweep of the three Badminton World Federation (BWF) World Tour events in Indonesia, securing the biggest win of her career in the World Tour Finals at the Bali International Convention Centre.

The world number six came into the season-ending tournament having triumphed at the Indonesia Masters and Indonesia Open in Bali last month, and became the first player from her country to win a BWF World Tour Finals women's singles final.

An continued her superb form of late as she saw off third seed and world champion PV Sindhu of India in straight games, notching a 21-16, 21-12 win inside 39 minutes.

"I was listening to my coach who was telling me to attack my opponent on court," An said afterwards.

"I felt like I attacked the match with my style today."

She added: "It’s been a tiring three weeks for me.

"I’m super glad to come away with three titles and I’m very happy about it.

"I’m really excited about the World Championships and I’m hoping to play without any injuries."

Axelsen took the first game 21-12 and the second 21-8 as he followed up his Indonesia Open win by making it back-to-back titles in Bali.

The men's doubles was the only one of the five finals which went to three games, and the second seeds Takuro Hoki and Yugo Kobayashi of Japan secured gold by beating Indonesia's Marcus Fernaldi Gideon and Kevin Sanjaya Sukamuljo 21-16, 13-21, 21-17.

The top seeds were also beaten by the pair seeded second in the women's doubles final as Thailand's Dechapol Puavaranukroh and Sapsiree Taerattanachai defeated Japan's Yuta Watanabe and Arisa Higashino 21-19, 21-11.

There was an upset too in the women's doubles, as South Korean fourth seeds Kim So-yeong and Kong Hee-yong won both games 21-14 against Japan's second seeds Nami Matsuyama and Chiharu Shida.