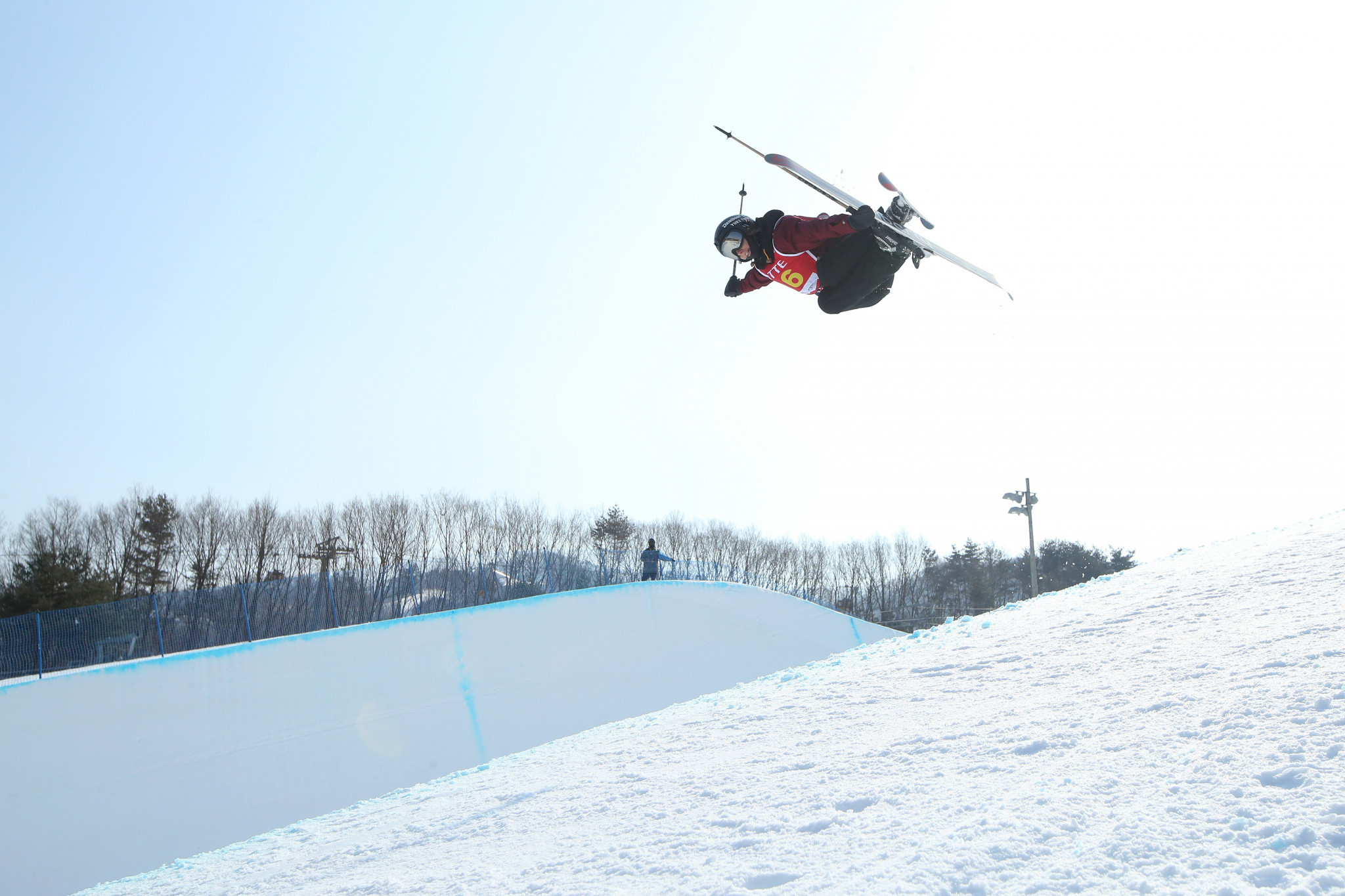 Dutch freestyle skier Isabelle Hanssen has criticised her nation's selection policy for the Beijing 2022 Winter Olympics, as she is set to miss the Games for a third time, despite meeting qualification criteria.

In a post on LinkedIn, the 27-year-old expressed her frustration about the criteria, which Hanssen says focuses more on medals than other performances.

"Yet I have never been and won’t be going now.

"Our national criteria is only based on medal potential, to them nothing else matters.

"We have the fourth most strict national criteria for halfpipe skiing in the world, and the reason why the other three countries are strict is because they have more than four potential athletes to send.

"Yet for The Netherlands...I am the only one."

Hanssen has competed on the International Ski Federation (FIS) Freestyle Ski World Cup circuit since 2012, having a best finish of 11th at Cardrona in New Zealand in 2019.

She has had 14 finishes in the top 20 from 22 events - including two from three competitions this season.

Hanssen said she would be watching Beijing 2022 "from the couch" in her post.

"I am not the best halfpipe skier, and I am not medal potential, but I earned and deserve my Olympic spot," she continued.

"I have put everything I had into the sport, all my love, energy, money, everything. I got myself to this level with absolutely no national funding or support.

"They want me to be the best in the world but I had to figure it out all by myself.

"A country with no mountains, no snow, no halfpipes and no support, yet they expect you to be the best - it's a broken system.

"They made it anything but easy.

"I am proud of how far I’ve gotten and I’m happy with the extraordinary life I get to live, even throughout the extreme highs and extreme lows.

"I am proud, but I am disappointed - I gave it my all, all these years, there wasn't more to give...and it wasn't enough."

The Netherlands has won just one medal in snow sports at the Winter Olympics - gold in the women's snowboard parallel giant slalom at Vancouver 2010 - thanks to Nicolien Sauerbreij.

It is the most successful nation in speed skating at the Games with 121 medals - 42 golds, 40 silvers and 39 bronzes.

Thirty of these were competing in one of the two speed skating sports.

insidethegames has contacted the Dutch Olympic Committee*Dutch Sports Federation for comment on Hanssen's omission from the team.