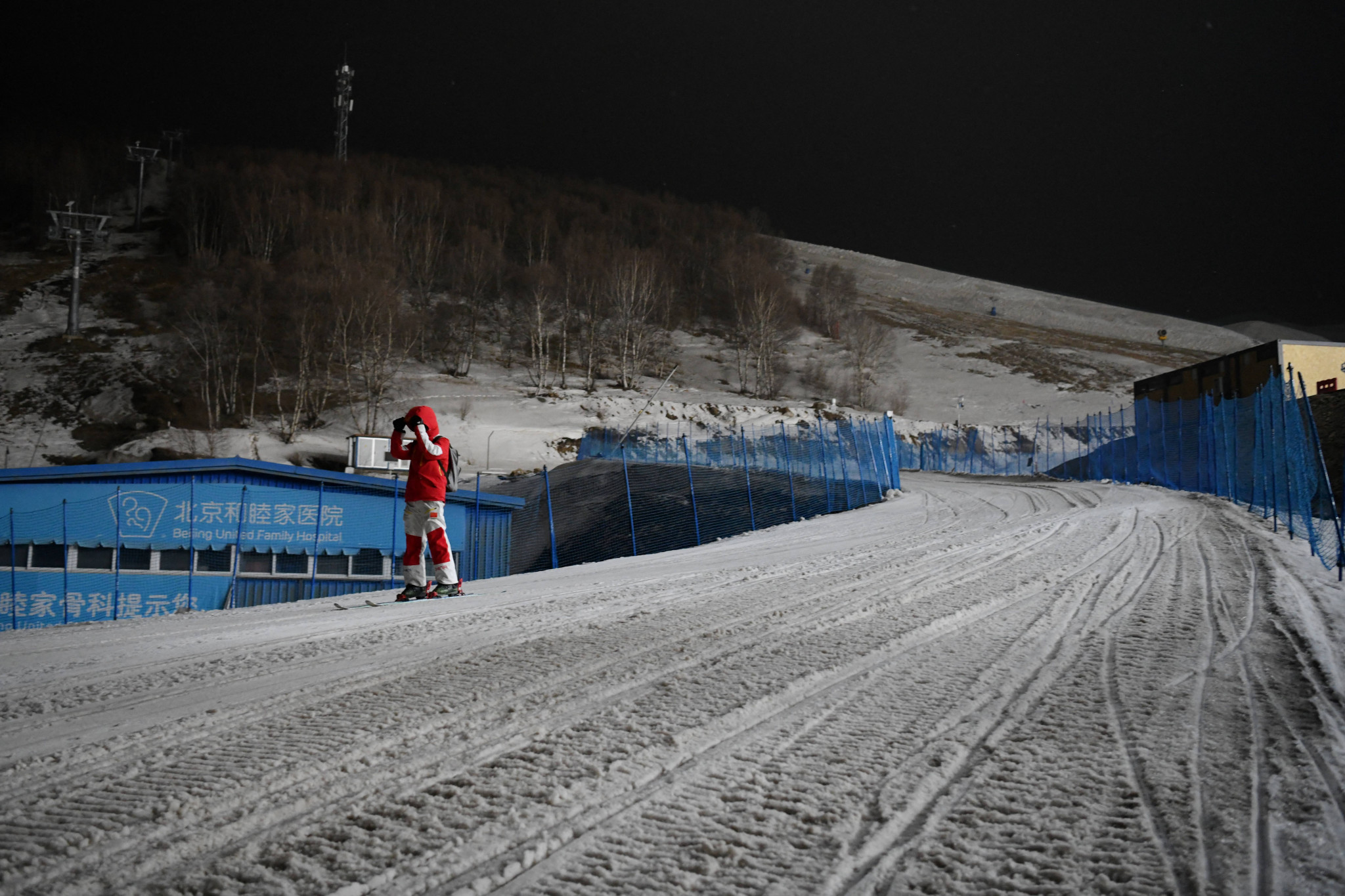 The International Ski Federation (FIS) has looked forward to important test events for the Beijing 2022 Winter Olympics, after confirming the opening Ski and Snowboard Cross World Cup events will be held jointly later this month.

The FIS said the joint event will take place at Secret Garden in Zhangjiakou from November 25 to 28.

It will mark the first time Ski and Snowboard Cross World Cup races will be held in the Chinese resort.

The FIS says this added to the importance of the test event, with the Winter Olympics less than three months away.

"We are very happy to have managed to put a test event in Secret Garden in our calendars this season," Ski Cross race director Klaus Waldner told the FIS.

"It is not only super important for the athletes, but indeed for everybody involved in the sports and event side of things.

"We want to make sure that we are absolutely ready for the Olympics with the course, with the staff on-site, with television production.

"I think it is going to be a great event and if we see at the test event that we can still improve things, we will have time until February to do so."

The FIS said construction of freestyle, Nordic skiing and snowboarding venues in China began back in November 2016.

Venues were completed at the end of 2020.

The upcoming test events will offer athletes a rare chance to compete at venues being used for Beijing 2022, after the COVID-19 pandemic largely prevented international competitions from being held in the host nation.

Uwe Beier, FIS Snowboard Cross race director, has claimed the test events will be held on a similar course to the one that will be used at the Winter Olympics.

"We will try to build a very similar course for the test event like it will be for the Olympics, so the athletes can really benefit from it.

"That is the most important thing,"

A snowboard cross mixed team event will also be held at Beijing 2022, with the discipline having been added to the programme for the first time at the Games.

Six Ski Cross World Cup events will be held before the Games, with the season opener in China followed by events in France, Switzerland, Italy, Canada and Sweden.

Russia, Austria and Switzerland will host three events after the conclusion of the Games.

Snowboard cross World Cup races are due to be held in China, Austria and Russia before Beijing, as well as three events in Italy.

The circuit concludes after Beijing with races in Canada, Austria and Switzerland.