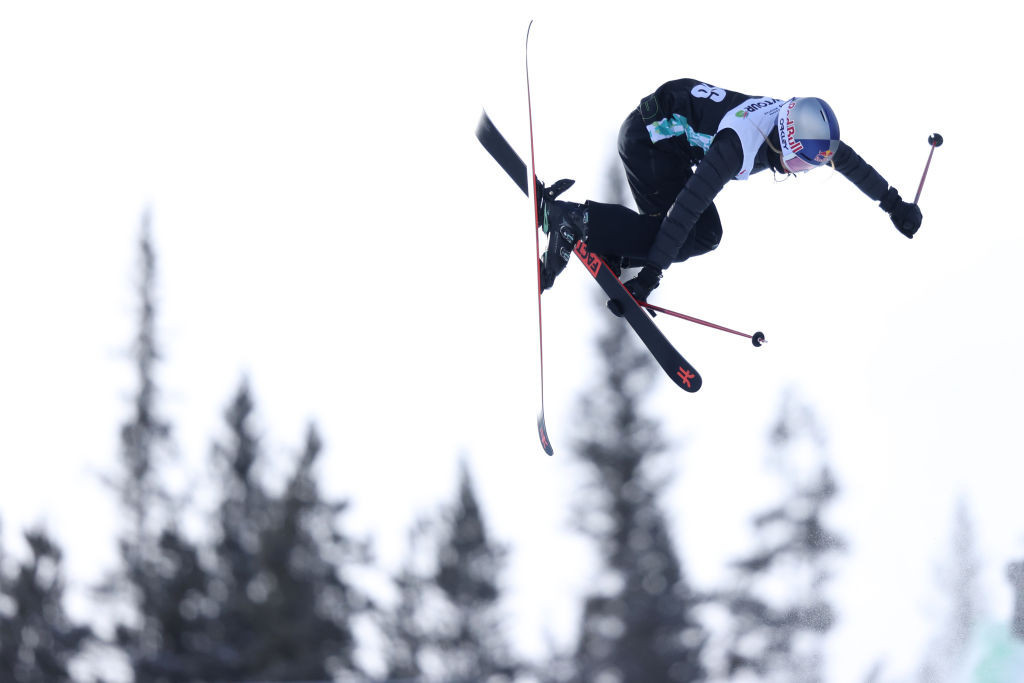 China's Eileen Gu will be aiming to wrap up the overall halfpipe crown at the Freestyle Ski World Cup in Mammoth Mountain in the United States, which begins tomorrow.

Gu, the reigning world champion and red-hot favourite for gold at the upcoming 2022 Winter Olympic Games in Beijing, leads the standings heading into the final halfpipe competition of the season.

The 18-year-old star is seeking to complete a perfect halfpipe campaign by recording her fourth straight victory on the World Cup circuit.

She is unbeaten in halfpipe so far this season and tops the Halfpipe World Cup standings on 300 points, while also leading the race for the overall Freestyle World Cup title.

Make it a perfect three-for-three for Eileen Gu 🇨🇳 in halfpipe World Cup action so far this season, as she battled through the blustery winds to put down this run for a score of 92.80, closing out the Calgary Snow Rodeo with yet another W...🙌#fisfreestyle #fisfreeski pic.twitter.com/67TgayUIkk

Gu will be hoping her time in the US is less chaotic than when she travelled to Canada for the last World Cup in Calgary.

The Chinese athlete briefly lost her passport and nearly missed her flight before winning both halfpipe events at the Canadian venue.

The World Cup at Mammoth Mountain also includes slopestyle events for freestyle skiers, and halfpipe and slopestyle competitions for snowboarders.

Qualification is due to take place tomorrow, with halfpipe and slopestyle finals scheduled for Friday (January 7) and Saturday (January 8), respectively.