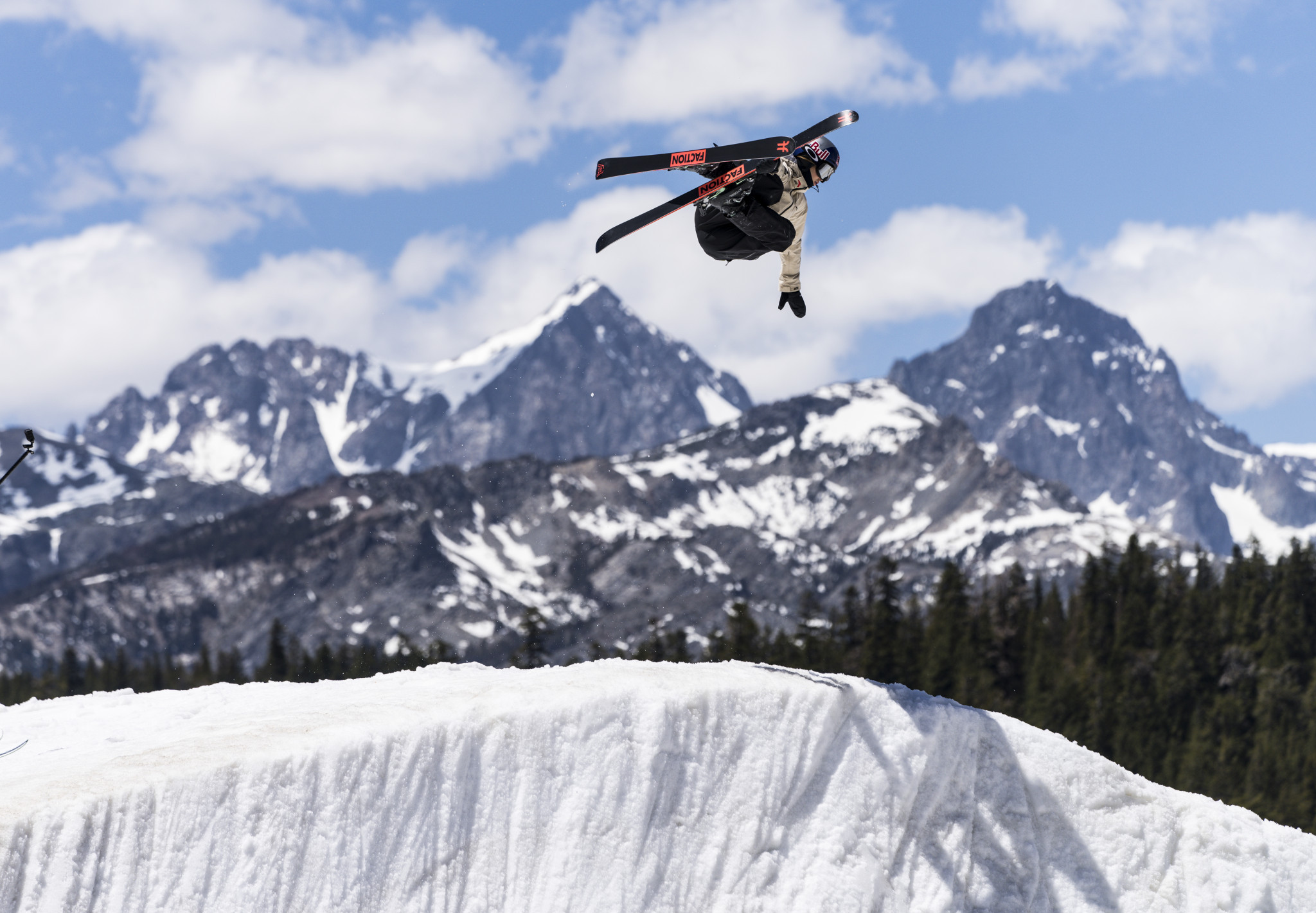 Freeski sensation Eileen Gu is the subject of Red Bull TV documentary Everyday Eileen tracking her journey through the 2020-2021 season.

The 18-year-old Gu was born in and is based in the United States, but competes for China internationally, and is likely to be one of the stars of the Beijing 2022 Winter Olympics.

At the Lausanne 2020 Winter Olympics, Gu won gold medals in the big air and halfpipe disciplines.

In February this year, Gu was the only athlete to win two gold medals at the International Ski Federation's Freeski and Snowboard World Championships in Aspen as she triumphed in the halfpipe and slopestyle events.

The last of the four episodes follows her en route to glory at the World Championships, where she competed with a fractured finger and torn ulnar collateral ligament.

Another of the episodes covers success at the Winter X Games, where Gu became the first woman to win three medals on debut - golds in the superpipe and slopestyle and bronze in the big air.

The series also features an insight into Gu's life outside of skiing, including the first episode where she is accepted for a place at Stanford University and a cover shoot in New York City as part of her fledgling modelling career.

Gu has deferred entry to Stanford in order to compete at Beijing 2022.

The Games in the Chinese capital will be staged from February 4 to 20.

As one of China's brightest medal hopes, Gu is set to be one of the faces of the Games.