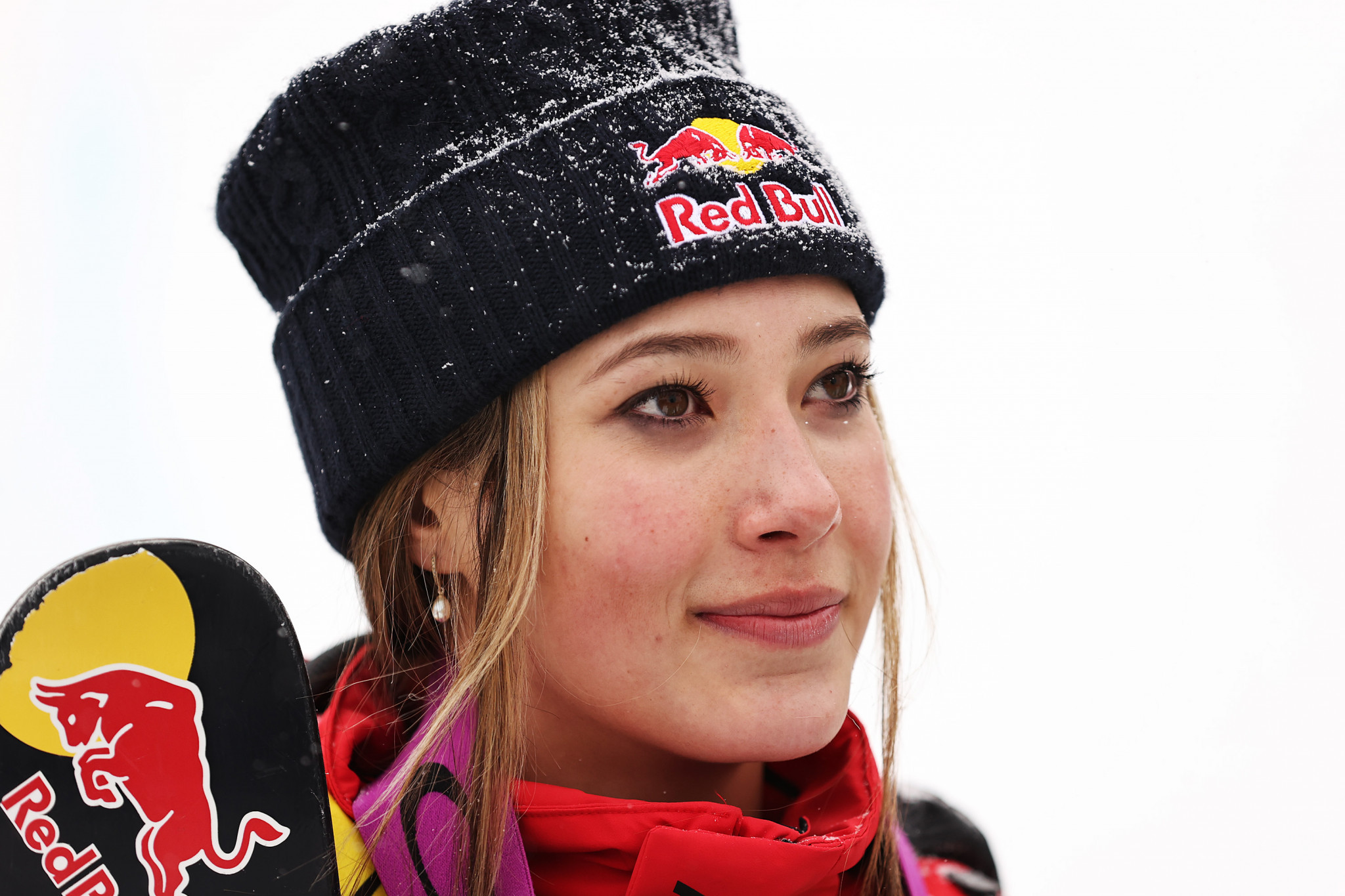 The Chinese-American skier will represent the host nation at the Winter Olympics and is expected to be one of the faces of the Games.

She placed second in qualification yesterday at the American resort but led the standings after the first round of the final by scoring 90.50 points.

The 18-year-old, a double X Games and Youth Olympic Games gold medallist, was unable to improve her score in the final two runs.

Karker narrowly finished behind Gu, with the judges' score of 90.00 enough for second place.

The first halfpipe World Cup of 2021/22 was a thrilling and chilly affair at the Toyota US Grand Prix @CopperMtn, where Eileen Gu 🇨🇳 and Alex Ferreira 🇺🇸 started the season off with big wins…🙌

Alex Ferreira, who is from Colorado, the state where Copper Mountain is located, won the men’s competition.

The Pyeongchang 2018 Winter Olympic silver medallist scored 93.50 in the first run of the event to win the World Cup event.

The top three after the first run proved the same at the end of the competition.

Canada’s Brendan Mackay placed third, with his second run scoring 91.50, a narrow 0.25 improvement from his first effort of the competition.