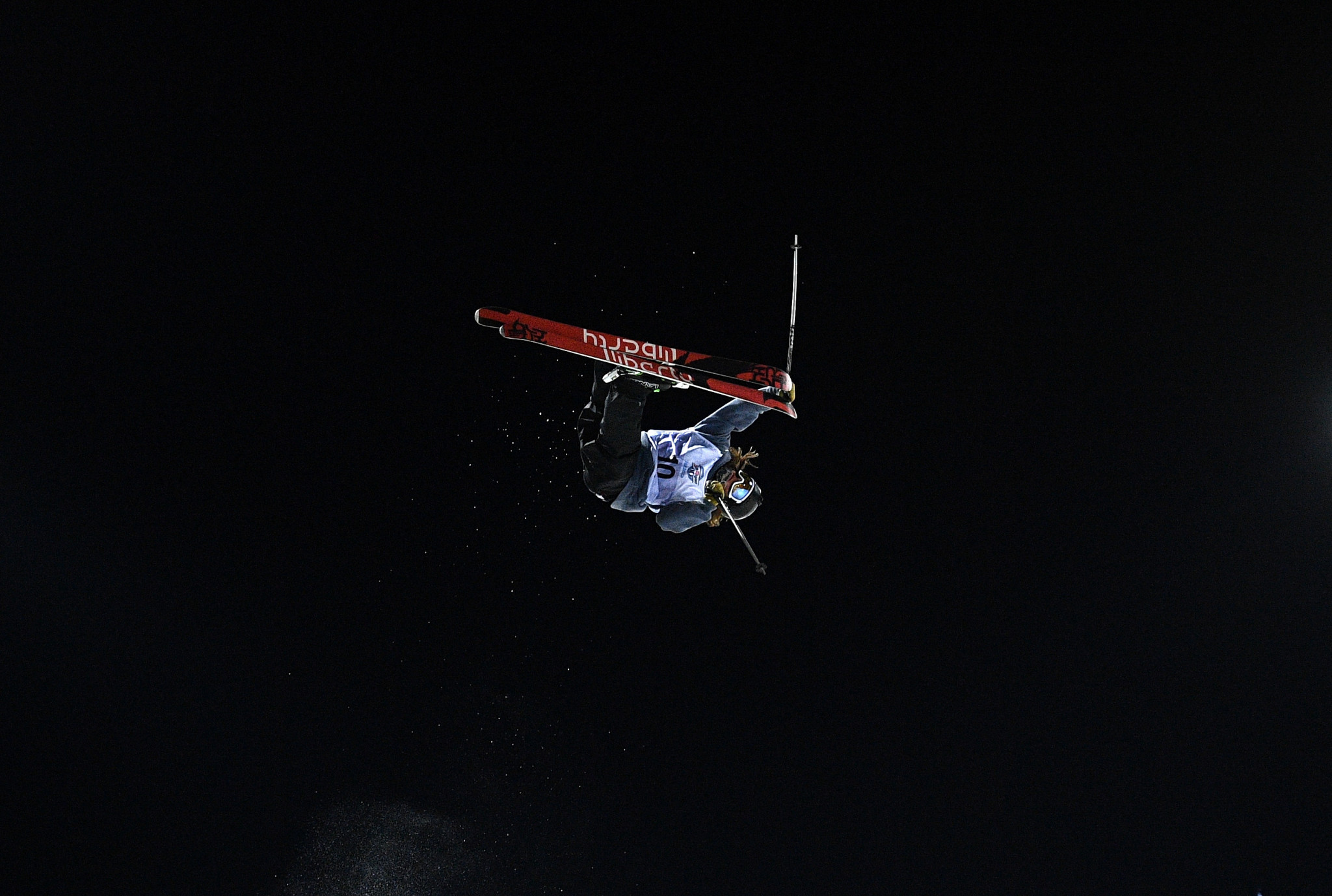 There was a happy homecoming for Brendan Mackay as he recorded a maiden World Cup win in Calgary, while Eileen Gu laid down another pre-Beijing 2022 marker in taking the women's halfpipe victory.

Canada's Mackay and China's Gu both had victories wrapped up before their final runs at the Freeski World Cup event, and both grew their leads with brilliant last runs.

All three of Mackay's efforts in the final scored at least 92 points, but he saved the best until last, receiving a score of 97.00 for a final run which ended with back-to-back 1260-degree jumps.

Mackay was one of three Canadians in the top four, with only Alex Ferreira preventing an all-Canadian podium.

The American Ferreira, on 94.80, was second, with world silver medallist Simon d'Artois third on 94.40 and Noah Bowman, who scored 90.40, having to make do with fourth place.

Gu's arrival at Canada Olympic Park was delayed when she misplaced her passport, but that appeared to have little impact on the reigning halfpipe and slopestyle world champion, who topped qualifying and then the final.

Eileen Gu 🇨🇳 showed up in Calgary on Wednesday night, dropped in on 45 minutes of training at the Snow Rodeo on Thursday morning, then took top spot in qualies, and then stomped this run on her victory lap to score a 96.80 and blow all our minds yet again...🤯👌#fisfreestyle pic.twitter.com/DfuoWdzBxo

With an unassailable lead at the start of her third run, Gu executed a new combination of alley-oop 540 jumps to collect a score of 96.80.

Seventeen-year-old American Hanna Faulhaber was second, on 92.80, for her first-ever World cup podium, and Canada's Rachael Karker was a further 0.60 back to complete the podium.

Chinese skiers and Zhang Kexin and Li Fanghui were fourth and fifth, in that order, which will boost hopes that the host nation is poised for success in this event at the 2022 Winter Olympics.

Men's halfpipe world champion Nico Porteous and women's slopestyle supremo Zoi Sadowski-Synnott - both from New Zealand - could not compete as they have COVID-19.

Slopestyle competition in the Snowboard World Cup is also scheduled in Calgary.