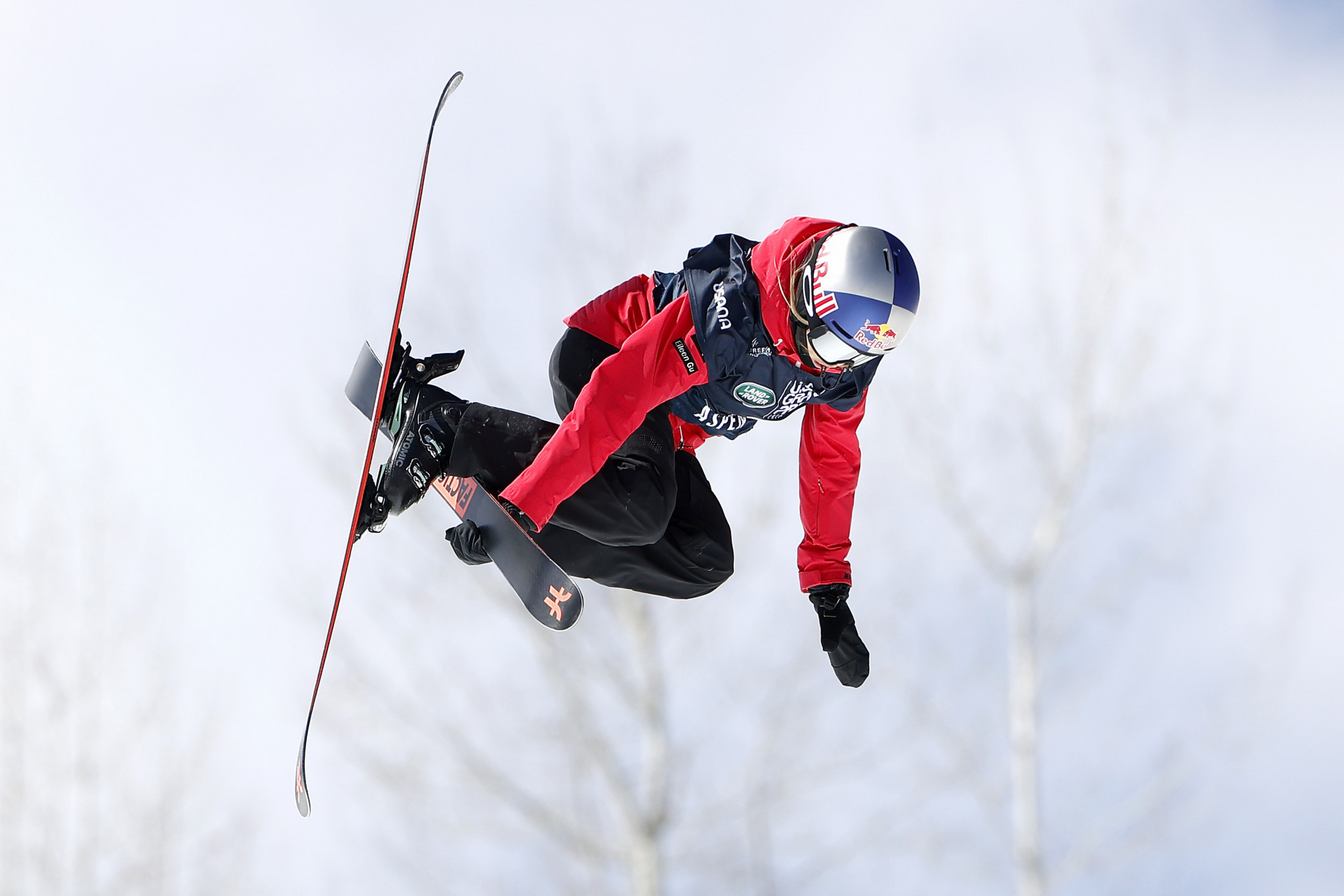 Mackay had never won a Freeski World Cup event before this week, but now has two victories following a stellar showing on home snow at Canada Olympic Park.

The 24-year-old Canadian topped qualifying and his first-run score, 93.40 points, was then good enough for victory in the second leg of the World Cup doubleheader.

American Alex Ferreira was second, as he was in the first contest, this time 3.00 points behind Mackay.

Watch @canfreestyleski's own Brendan Mackay 🇨🇦 lay a beating on a halfpipe he knows very well, stomping this monster run in tough conditions for a score of 93.40 to make it back-to-back wins at the Snow Rodeo in his hometown of Calgary...💪🤠#fisfreestyle #fisfreeski pic.twitter.com/KJxN2oRsxm

Canada's Rachael Karker was second and 17-year-old American Hanna Faulhaber third, as the podium remained the same as on Thursday (December 30) but with the order changed.

Eighteen-year-old Gu has won all three halfpipe World Cup events this season and looks in strong form before the Winter Olympics.

Mammoth is next on the calendar, with the Californian resort staging a halfpipe World Cup on January 7 and slopestyle competition a day later.