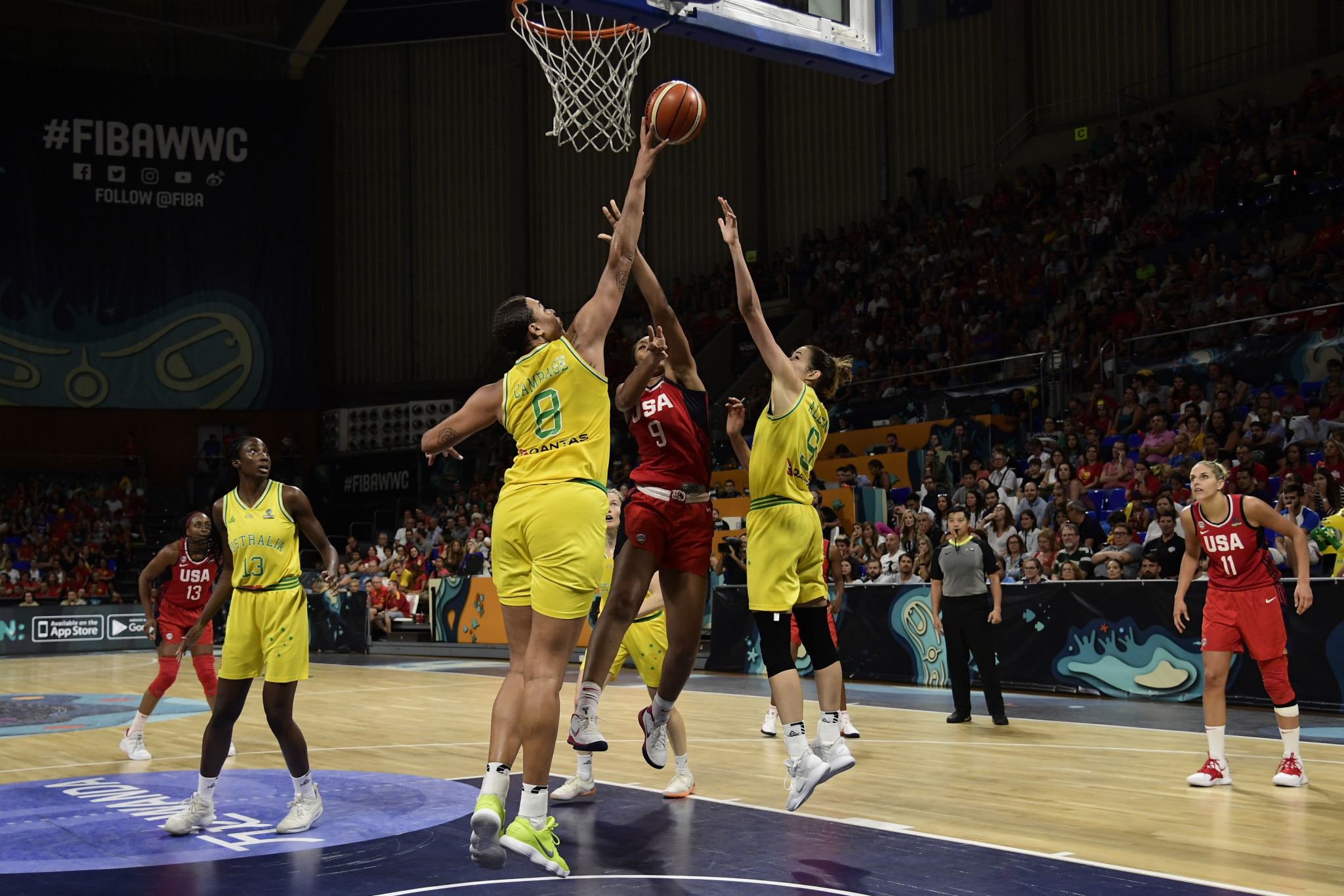 The International Basketball Federation (FIBA) has launched a promotional campaign under the "Nothing Beats Like It" banner for its Women's World Cup in Sydney later this year.

FIBA claimed that the slogan "captures the energy and excitement" of the tournament, referencing specific noises from basketball including the ball bouncing, shoes squeaking on the court, and fans.

The Organising Committee has tasked communications and advertising firm Saatchi to oversee the campaign.

Matches at the Women's World Cup are set to be staged at the Sydney Super Dome and the State Sports Centre at the Sydney Olympic Park.

Hosts Australia and Olympic champions the United States have qualified for the competition.

The other 10 places at this year's World Cup are set to be decided at the Qualifying Tournaments scheduled for February 10 to 13, in which Australia and the US will participate despite already being assured of their berths at the main event.

Serbia's capital Belgrade is due to host two of these tournaments, with one each in Osaka in Japan and US capital Washington DC.

The Women's World Cup is scheduled to be held from September 22 to October 1 later this year.

Australia has implemented some of the world's strictest COVID-19 countermeasures, with a lockdown implemented in Sydney for more than 100 days last year.

However, it has largely abandoned its so-called "zero-COVID" approach after reaching its target of a 90 per cent vaccination rate.

The country is set to host several major events over the next decade, including the FIFA Women's World Cup jointly with New Zealand in 2023 and the Olympic Games in Brisbane in 2032.