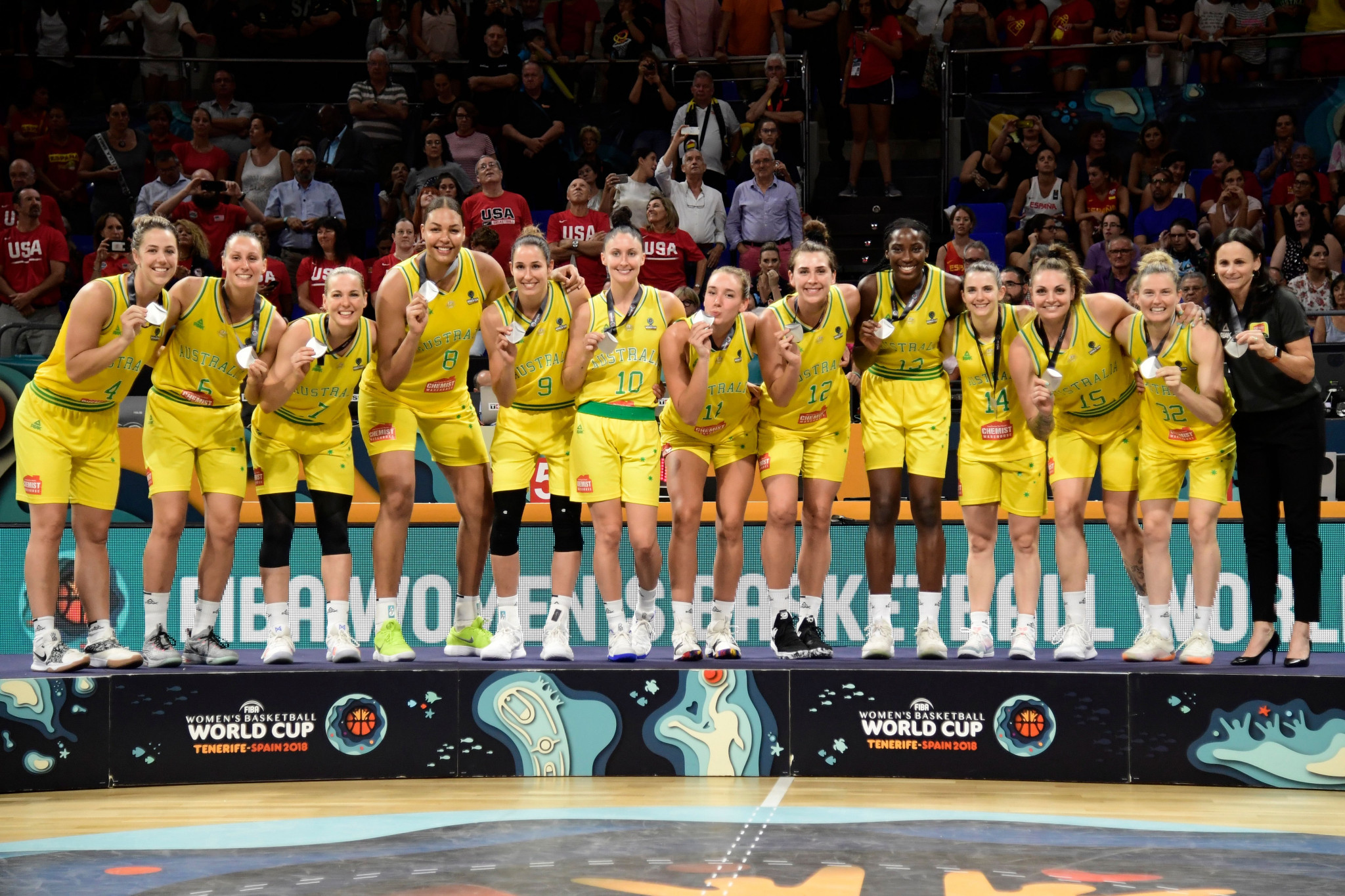 Basketball Australia has announced ten directors who will sit on the Local Organising Committee for the 2022 Women's World Cup in Sydney.

The Committee will be chaired by David Reid, the deputy chair of Basketball Australia as well as an elected member of the International Basketball Federation (FIBA) World Central Board.

Reid is also a principal lawyer from the firm DWF.

He will lead the Organising Committee Board for the event that is scheduled to take place from September 23 to October 3 in 2022.

Included on the Board with him are deputy co-chairs Bronwyn Marshall and former FIBA President Bob Elphinston.

She will oversee the Athletes Services Advisory Committee.

Ephinston, who was FIBA President from 2006 to 2010 and the sports director of the Sydney 2000 Olympics, will be responsible for the Event Services Advisory Committee.

Samantha Lewis will proceed over finance and risk, Luke Bould will advise on commercial matters, Leeanne Grantham will oversee competitions and venues and Jan Willett will represent the New South Wales Government.

"I'm delighted by the calibre of experience and specialist expertise we have appointed to the Local Organising Committee Board as we look to deliver the best ever Basketball World Cup, men's or women's," said Reid.

"Not only will the 2022 FIBA Women's Basketball World Cup showcase the extraordinary talents of the participating athletes and officials, but the event will leave a lasting legacy for basketball in Australia and promote the sport around the world."

.@BasketballAus has today announced the 10 Directors of its new Local Organising Committee Board for the FIBA Women’s Basketball World Cup 2022. The world’s largest International women’s basketball competition is headed to Sydney #MakeWay

The Women's Basketball World Cup is played every four years, with the 2022 edition due to host 144 players from 12 nations, over 38 games across the tournament.

Australia will automatically have a spot with the country due to host for the first time since 1994.

"We are delighted that Sydney will host the FIBA Women's Basketball World Cup and that Australian basketball fans will get the opportunity to see some of the world's best players compete for one of the most prestigious titles in our sport," said Basketball Australia chief executive Jerril Rechter.

"Never before has Australian women's basketball been so strong, with the next three years presenting a once in a lifetime opportunity for the athletes, officials and the sport as a whole."

Australia was named as the host of the tournament in March, seeing off Russia.

Matches are planned for Sydney Super Dome and the city's State Sports Centre.

Pre-qualifying tournaments will be held in each region in November 2021.