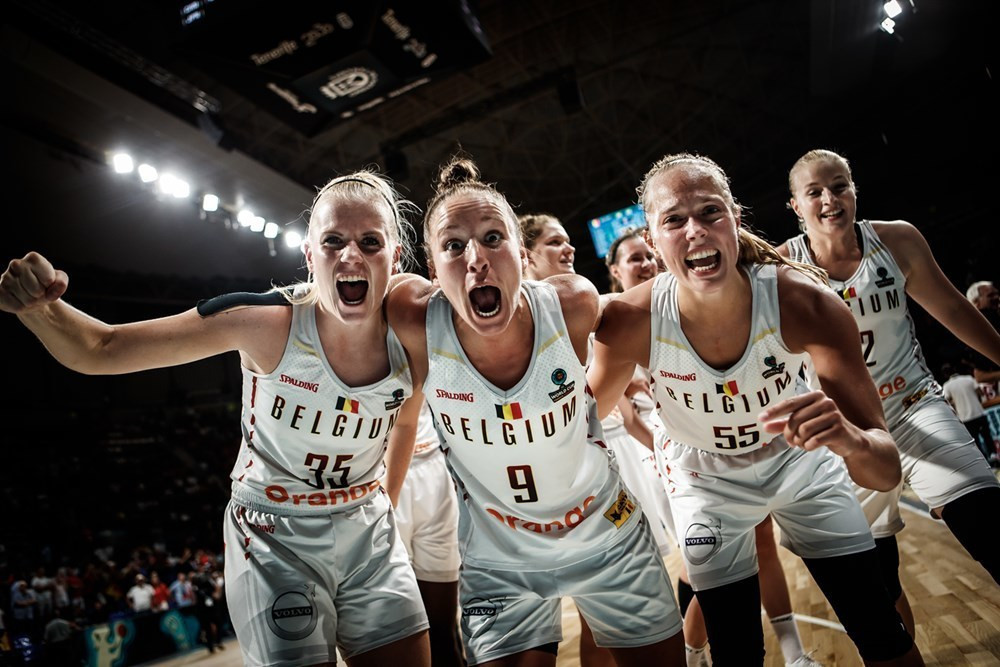 The United States raced on towards what they hope will be a tenth victory in the Women’s Basketball World Cup with a 71-40 quarter-final win over Nigeria in the Spanish resort of Tenerife.

They will next meet Belgium, who earned an 86-65 win over France to reach the semi-finals in their first appearance in this International Basketball Federation (FIBA) event.

Breanna Stewart was a stand-out performer for the US as she scored 19 points, while for Nigeria, Ezinne Kal scored eight points.

Belgium’s Julie Allemand produced 13 assists during their win, equalling the record number recorded in a single game in this event set by Yuka Harada for Japan in 1994.

Australia reached the other semi-final with a 83-42 win over China, with Liz Cambage scoring 20 points.

The final match between Canada and hosts Spain proved to be a dramatic affair, with the European side eventually winning 68-53.

After arriving in the final quarter trailing by 47 points to 50, Spain energised themselves to win it by 21-3 to secure what looked like an easier victory than it was.