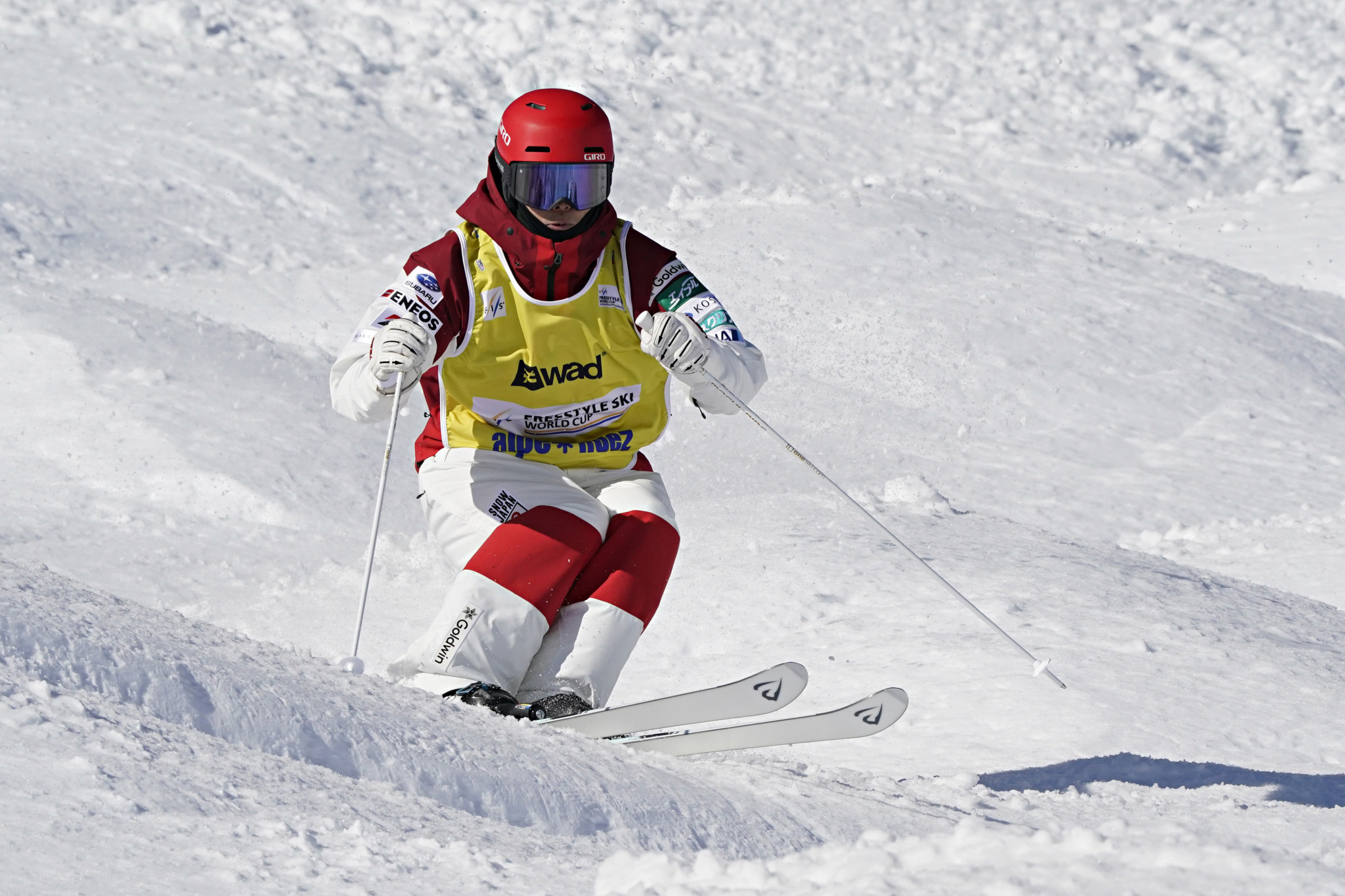 Japan's Ikuma Horishima made it back-to-back wins in the moguls discipline at the International Ski Federation's Freestyle Ski World Cup in Alpe d'Huez, while victory for Australia's Jakara Anthony moved her top of the overall standings.

Horishima collected 87.84 points to clinch gold in the men's moguls World Cup, with his scoring for air and turns the best of the six finalists.

His compatriot and Pyeongchang 2018 Olympic bronze medallist Daichi Hara finished on the podium for the first time this season with 82.96, while Canada's Mikaël Kingsbury had to settle for third with 81.34, despite the reigning Olympic champion leading qualification yesterday.

The victory extended Horishima's lead at the top of the overall moguls World Cup standings - he now has 340 points while Kingsbury is on 292, with Kazakhstan's Pavel Kolmakov still third on 157 despite failing to make the main final in France.

Anthony won her first World Cup of the season to leapfrog the French home favourite Perrine Laffont, who did not finish in the final, at the top of the leaderboard.

Anthony now has 300 points for the season, with Laffont second on 270 and Kawamura cementing the final podium position with 254.