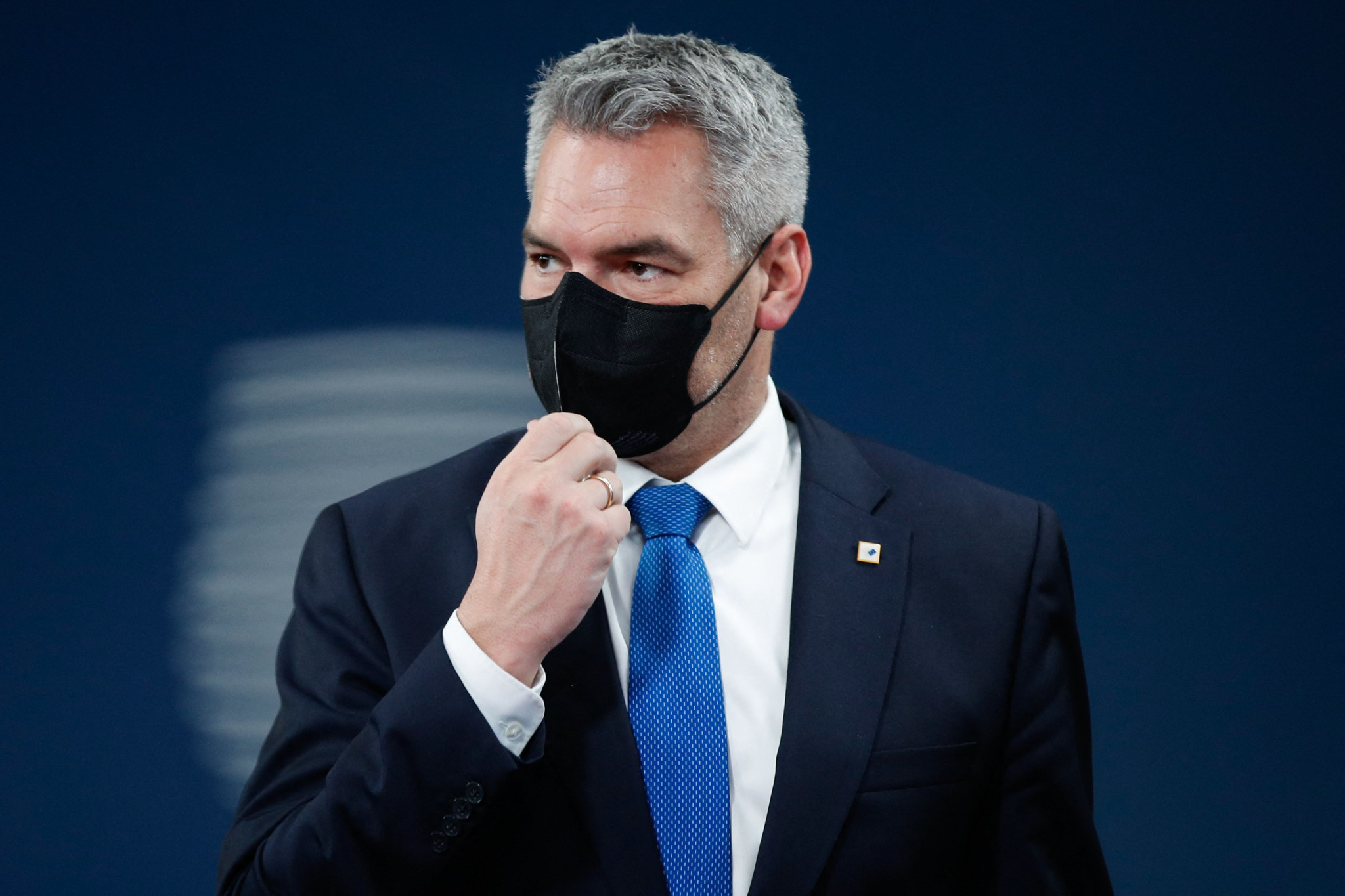 Austria will not send any high-ranking politicians to the 2022 Winter Olympic and Paralympic Games in Beijing, Chancellor Karl Nehammer has announced, but added it is not because the country has joined the diplomatic boycott and is due to China’s tough COVID-19 regulations.

Nehammer claimed that he is "against the politicisation of the Games," only to be contradicted by his own Vice-Chancellor, Werner Kogler, who announced he would not be travelling to Beijing 2022 due to the alleged human rights situation in China.

Kogler, the country’s former Sports Minister, claimed he had told the Austrian Olympic Committee two months ago that he did not intend to attend the Games because of this reason.

"As far as the question of supporting a diplomatic boycott is concerned, talks must be held at Government level, but above all at European level," added the Greens leader.

The European Union (EU), of which Austria is one of 27 members, is due to discuss tomorrow whether or not to support the diplomatic boycott led by the United States and which has so far been joined by Australia, Canada and Great Britain.

"No high-ranking politicians from Austria will visit the Olympic Games in China," Nehammer told German newspaper Die Welt in an interview.

"However, this is not a diplomatic protest or boycott, it is solely due to the fact that the COVID requirements in China are rightly very high.

"Due to these requirements, politicians in China could not meet athletes in person.

"I prefer to meet our athletes in Vienna personally.

"We are against the politicization of the Games, and we are voting in the EU."

Politicians in Switzerland, the country where the International Olympic Committee is based, are also divided over whether or not to support a diplomatic boycott.

"We do not ask for more than that the Federal Council sets an example and remains in the dialogue, but on a political level," she told Swiss website Nau.ch.

But FDP.The Liberals Councillor Christian Wasserfallen dismissed the idea of a diplomatic boycott.

"With a diplomatic boycott you only politicise the Games at the expense of the sport, because nobody talks about it afterwards," he said.

Switzerland is not a member of the EU and has historically remained neutral politically.

"We have to be there when the conflict arises and they want to meet with us," Arslan told Neu.ch.

"If we play these games now, we will gamble away that.

"But being neutral does not mean not being allowed to stand up for human rights.

"We have a humanitarian tradition and, according to our constitution, we should also campaign for human rights abroad."