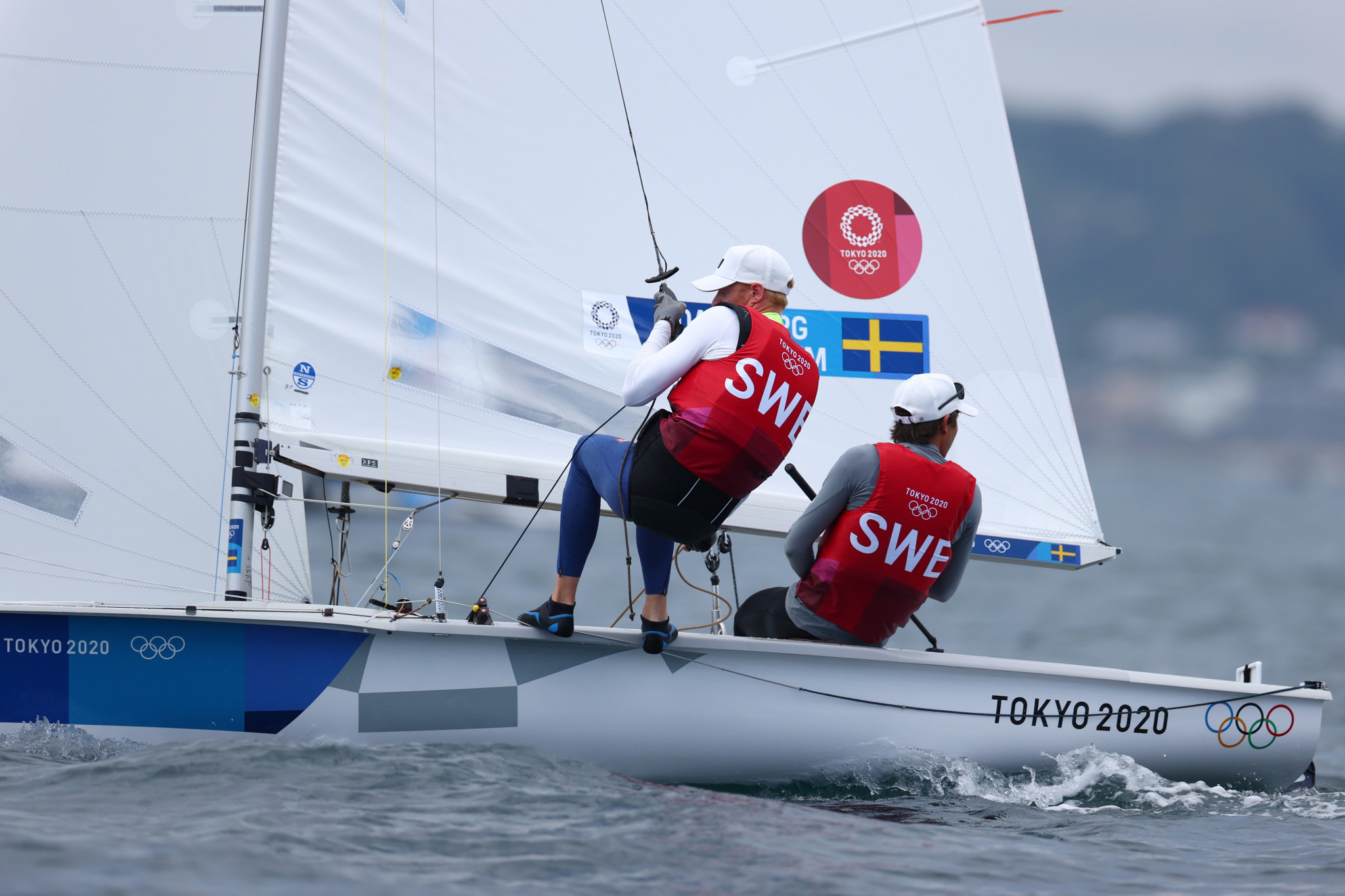 The gathering was held over two days at Bosön, a sports complex outside the capital Stockholm.

Olle Anfelt, a behavioural scientist at the SOC, explained that the reflection provided an opportunity for athletes to share experiences and learn from each other.

"We strongly believe that active people can exchange experiences with each other." Anfelt said.

"They appreciate meeting athletes from other sports who are in the same situation as themselves.

"It is not always the active in smaller sports that have so many sports colleagues who are in the same situation.

"A lot is about finding and building inter-sports contacts.

"Then we want to use experiences from successful and experienced athletes and hopefully be able to transfer knowledge from them to the younger ones.

"This time we had Anton Dahlberg and Max Salminen in place."

Sandör, who missed out on qualification for Tokyo 2020, underlined the importance of the opportunity for reflection.

"For me, it is very valuable to be able to listen to someone like Anton who has experience of four Olympics," he said.

French capital Paris is to stage the next edition of the Summer Olympic Games in 2024.