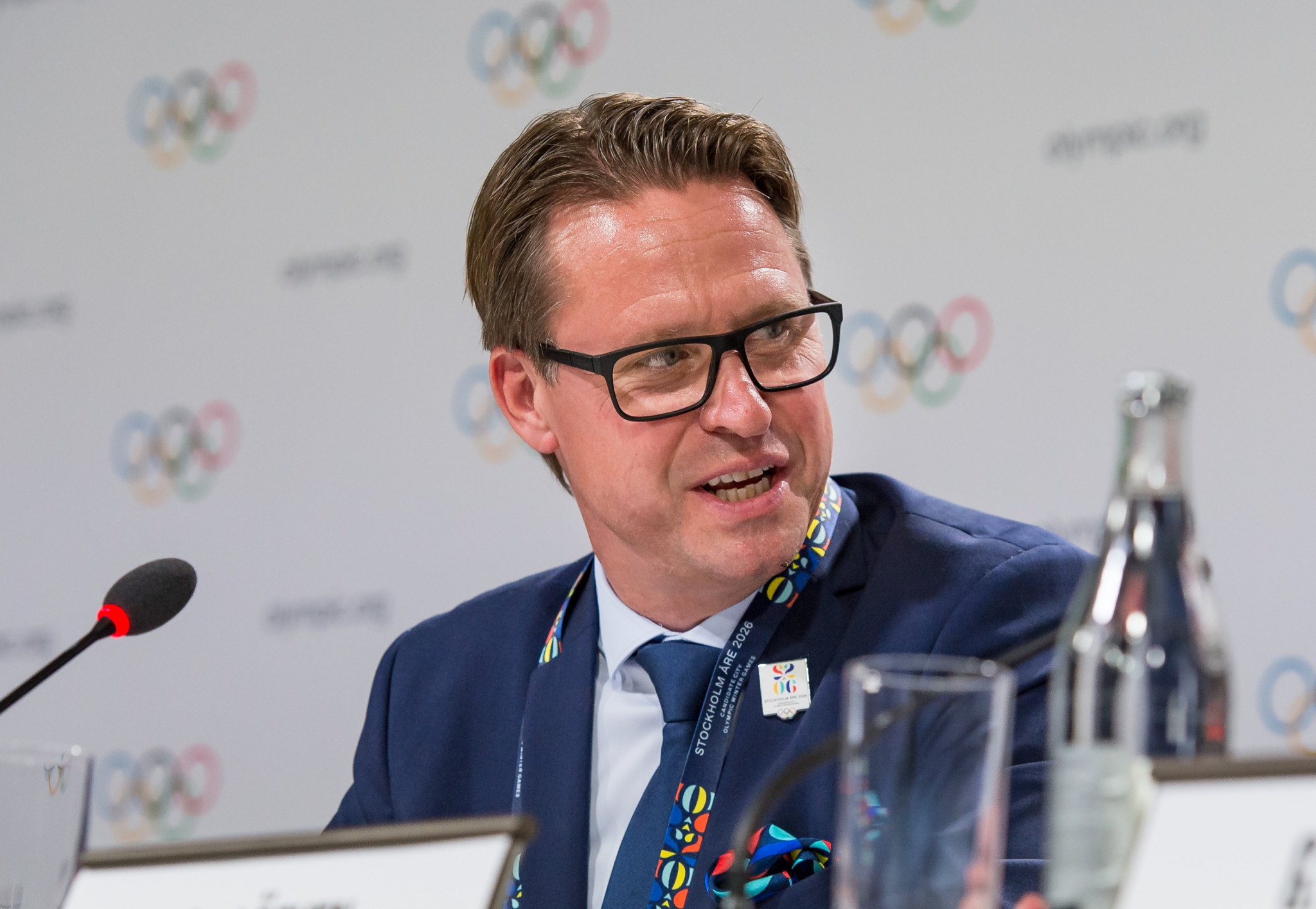 Swedish Olympic Committee (SOC) President Mats Årjes has ruled out a boycott of the Beijing 2022 Winter Olympics, despite claiming freedom of expression and other human rights are an "important part of the Olympic values".

Årjes said that only United Nations (UN)-led action would prevent the SOC from sending a team to Beijing 2022.

"Boycott is not an issue for us," Årjes added, despite saying it was unfortunate that many human rights are not afforded to citizens in China.

"The Swedish Olympic team will participate in the Olympics in Beijing 2022 just as we did in other Games.

"Only a UN decision or the like can change this.

"We are part of a global context where participation in the Olympics is fundamental."

China's record on human rights, in particular the treatment of Uyghur Muslims in Xinjiang, has led to repeated calls for the Winter Olympics and Paralympics to be boycotted or moved to another country.

Sebastian Samuelsson, the winner of two biathlon medals at Pyeongchang 2018, has been among vocal Swedish critics of China staging the Olympics.

Samuelsson this month called staging the Games in China "reprehensible", but insisted it "cannot be up to individual athletes to choose not to go there" given the event is the most important in the career of most competitors.

Samuelsson won pursuit silver and relay gold at the Winter Olympics in 2018.

China has so far refused calls to allow the UN unobstructed access to the region to investigate.

International Olympic Committee President Thomas Bach has insisted the organisation is not a "super-world Government" when defending staging the Games in China, while vice-president John Coates earlier this month claimed pressuring China on human rights was "not in our remit".