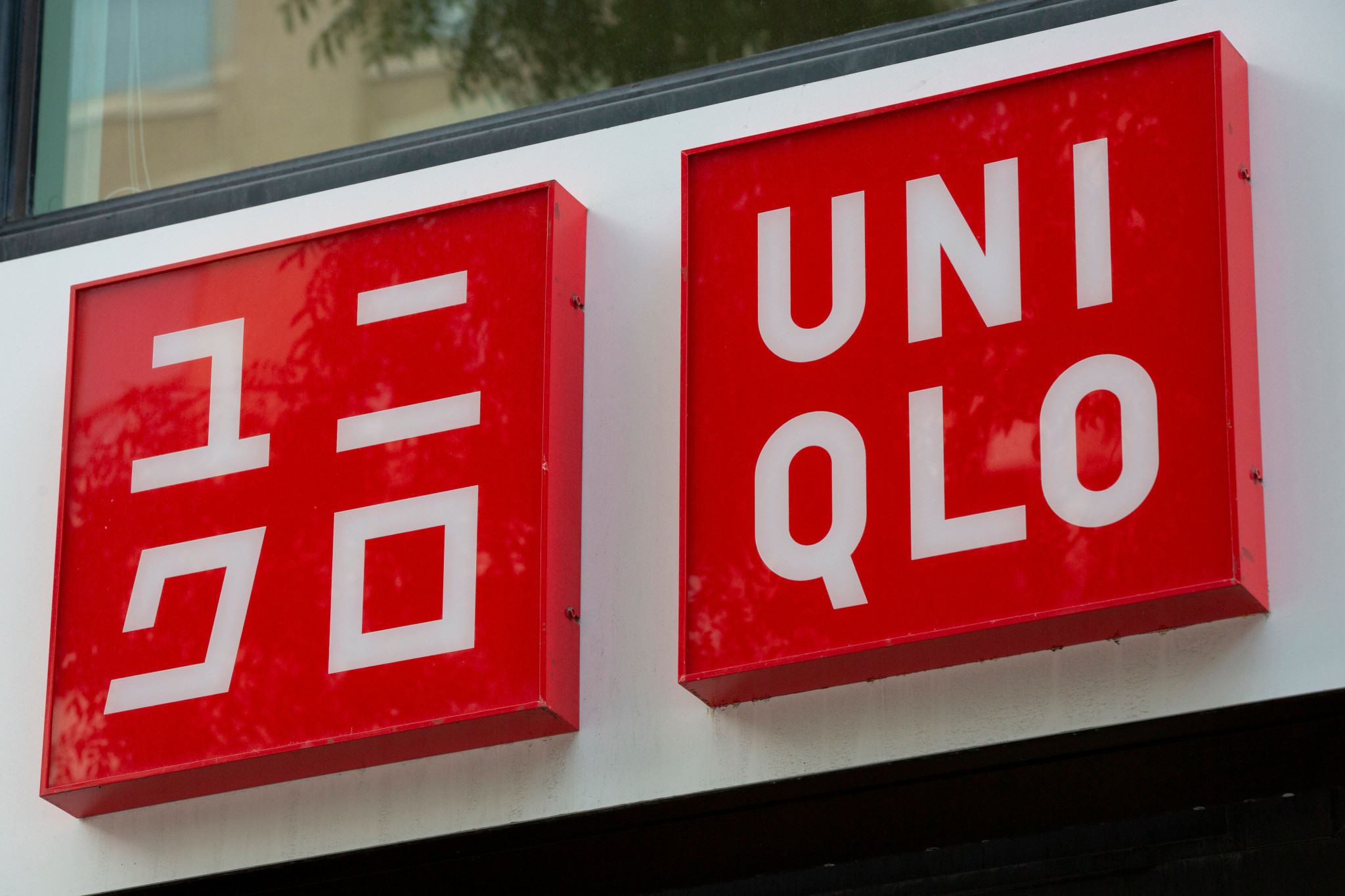 It first signed a deal with the committees in January 2019, which was scheduled to run out at the end of this year.

A statement confirmed UNIQLO would "provide apparel for the requirements of athletes at international sporting events, including travel, training and media appearances, as well as Opening, Closing and medal Ceremonies, and some in-competition wear."

"That offer is a kind of proof that UNIQLO and [its] team members did a great job for them.

"If they were not comfortable with our clothing in this summer’s Olympic Games, they would not want to extend the contract with us, so it’s a very great evaluation for us."

UNIQLO provided the clothing for the Swedish Olympians and Paralympians in Tokyo, and Yanai said the athletes praised its quality and fit.

Beijing 2022 wear will focus on three themes chosen by the Committees - quality, innovation and sustainability.

The company will also develop new garments for the sports that have been added to the Olympic programme prior to Paris 2024, including breaking.

UNIQLO has just three stores in Sweden, but Yanai says the success of the country's women's football team shows the commercial potential of the partnership.

"In particular, the Swedish women’s soccer team got the silver medal and their popularity in Sweden is big, so thanks to their achievements, many customers are inquiring about the women’s soccer uniform in the stores in Sweden," Yanai said.