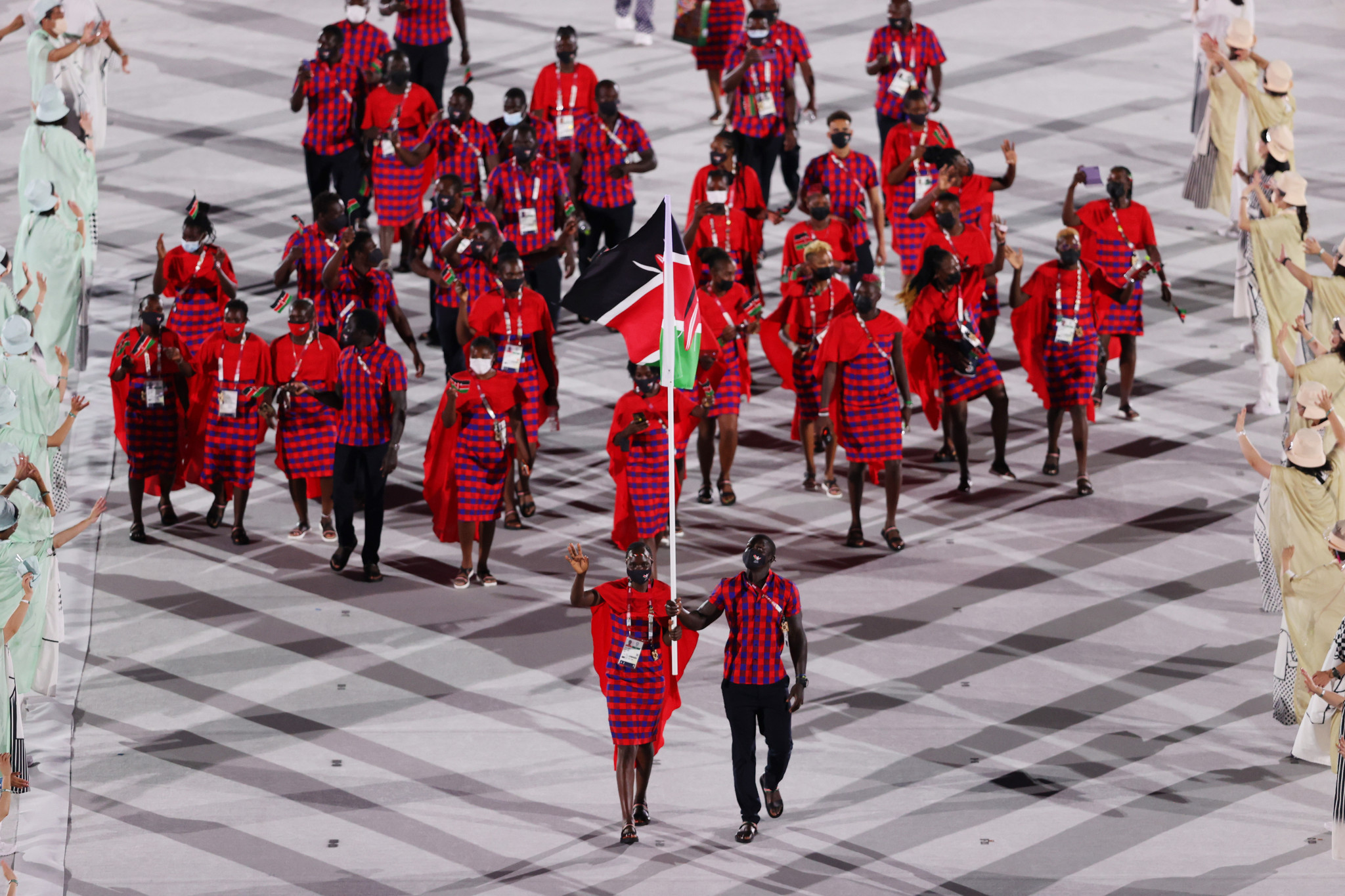 The East African Breweries Limited's (EABL) head of marketing beers Anne Joy Michira has said its support of the National Olympic Committee of Kenya (NOC-K) at the Tokyo 2020 Olympic Games was "an honour," and the company is committed to aiding the progress of sport in the country.

As reported by Kenyan newspaper The Standard, Michira spoke at an NOC-K gala for its Olympians, attended by members of the Government's Sports Ministry and sponsors of the National Olympic Committee (NOC).

"It is such an honour as Kenya Breweries to be part of the Team Kenya story throughout the Tokyo 2020 Olympic Games," Michira said.

"As a company, we believe in sports as an important tool for bringing people together, and for that reason we are always committed and ready to support our sportsmen and women, especially during such important event."

The sponsorship deal of Kenya Breweries, which is a subsidiary of the wider EABL, is reported to have been worth KES45 million (£300,000/$410,000/€350,000), and included support for Kenya's preparations for Tokyo 2020 as well as involvement in the production of the official travelling uniform.

The ministry of sports, culture and heritage cabinet secretary Amina Mohamed also praised the athletes who represented Kenya in the Japanese capital.

"Kenya through our athletes made us proud once again during the Tokyo 2020 Olympics," Mohamed said.

"We claimed our spot in the world, emerging top in Africa and 19th overall, and it is such moments that make us as a people proud to be Kenyan.

"We are proud of the team for their great performances in such difficult situations occasioned by the COVID-19 pandemic that posed numerous challenges."

Kenya's 85 athletes at Tokyo 2020 won 10 medals, all in athletics, including golds for Eliud Kipchoge and Peres Jepchirchir in the men's and women's marathons respectively, Emmanuel Korir in the men's 800 metres and Faith Kipyegon in the women's 1500m.