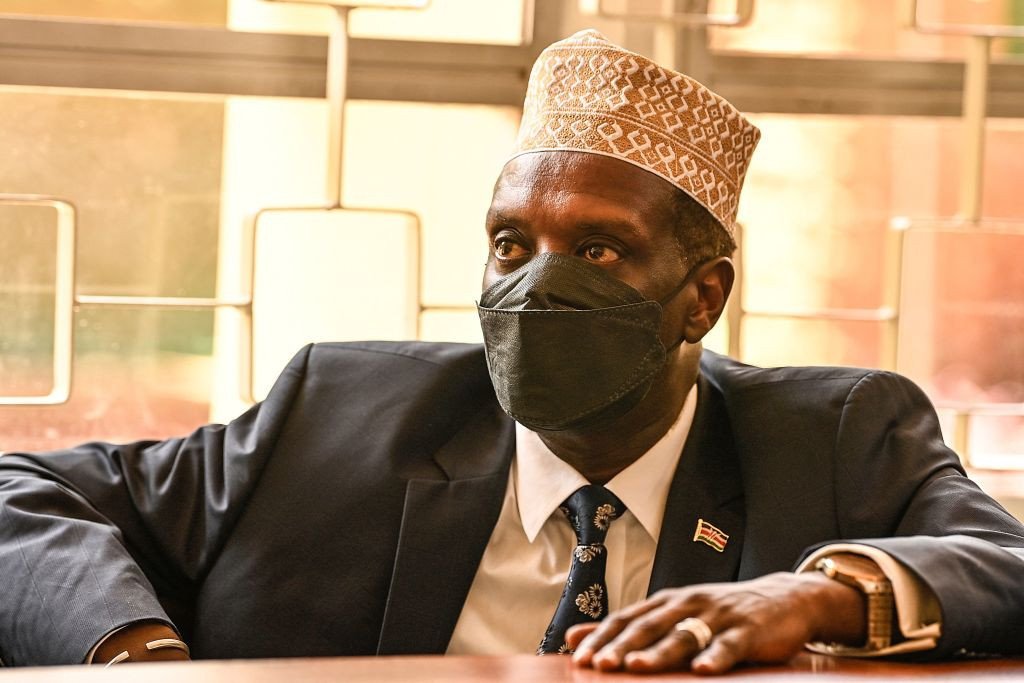 Former Sports Minister Hassan Wario and Kenya's Chef de Mission for Rio 2016 Stephen arap Soi have been convicted of corruption after a court in Nairobi found them guilty of embezzling funds during the Olympic Games in the Brazilian city.

Wario and Soi, two of the six officials charged with misappropriation and abuse of office in the financial scandal involving the Kenyan delegation at the Games have been sentenced to six and 10 years in prison respectively.

Nairobi chief magistrate Elizabeth Juma found Wario guilty of abuse of office and misuse of public funds and ordered he be taken into custody along with Soi.

Prosecutors had claimed those in charge of the Kenyan team at the 2016 Olympics allowed unauthorised people to travel to Rio 2016, purchased air tickets that were not utilised and overpaid allowances.

It followed the country's Olympic Games Probe Committee revealing that the Sports Ministry had signed a ticketing deal with a Kenyan-based travel agency to offer tickets at a higher price than usual.

Double Olympic gold medallist and former NOCK chairman Kipchoge Keino was among the key witnesses for the prosecution.

The legendary athlete had also faced charges of abuse of office and willful failure to comply with laws relating to public funds management before they were dropped in 2018 after it was discovered the honorary International Olympic Committee member was never a signatory to any account and did not receive any money.

Keino was the first recipient of the Olympic Laurel, which he was awarded at the Rio 2016 Opening Ceremony.

Waithaka Kioni, Kenya's Chef de Mission for the Tokyo 2020 Olympics, promised before the event that every coin used for the Games in the Japanese capital would be accounted for to avoid any risk of a repeat of the corruption scandal that marred Rio 2016.