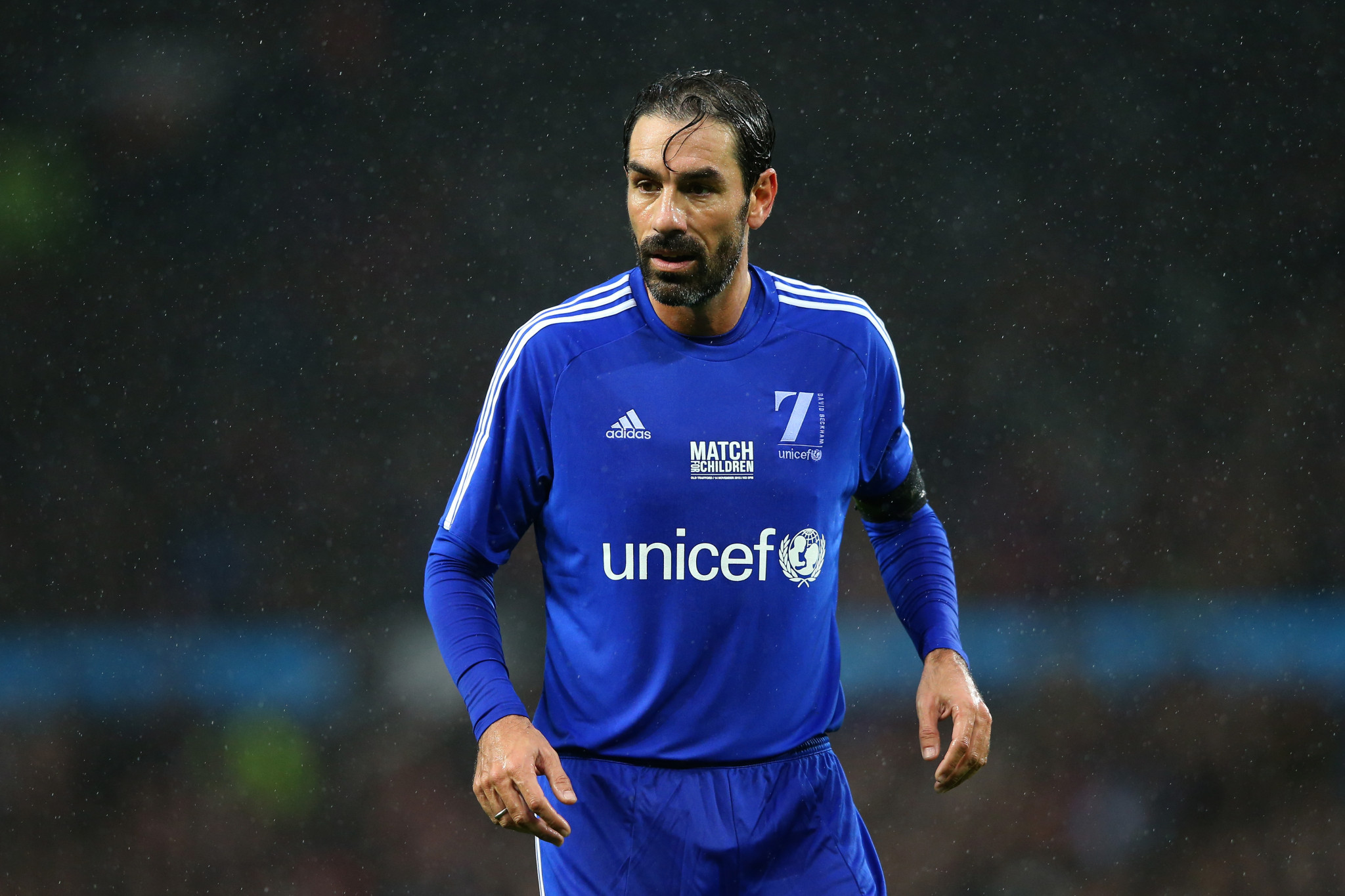 The winger earned 79 caps and scored 14 goals for France during a glittering career in international and club football, and was part of the squad that became world and European champions in the space of two years.

He appeared in three games for France as they triumphed on home soil in 1998, before providing the assist for David Trezeguet to score the golden-goal winner against Italy in the European Championship final in Rotterdam in 2000.

Krzysztof Ochędalski, the vice-president of the Polish Teqball Association (PZTEQ), explained that the World Championships have attracted several football stars.

"We have a lot of ambassadors in Poland," Ochędalski said.

"Here today was Lukas Podolski, who received two tables - one for himself for his private gym and his private use, and the other one for Górnik Zabrze, the team for which he plays in Poland.

"Robert Pires arrives in Poland in Gliwice, and it is possible, it's not confirmed, that there's going to be a show game between Lukas Podolski and Robert Pires."

Ochędalski claimed that further notable names will be following the event in Gliwice from afar.

"Ambassadors all over the world are observing the Championships," Ochędalski said.

"They couldn't be with us, Ronaldinho, [Carles] Puyol, because of COVID restrictions, but they will definitely be updated on what's going on here, and the whole teqball family all around the world is observing what is going on in Gliwice, so Gliwice is the centre of teqball during these five days."

Pires' arrival on Saturday (December 11) will coincide with the final day of the competition at the Teqball World Championships, with medallists due to be decided in the men's and women's doubles and mixed doubles competitions.

Poland is hosting the fourth edition of the Teqball World Championships, with the event returning after being absent from last year's calendar due to COVID-19.

The Hungarian capital Budapest hosted the event in 2017 and 2019, with the French city of Reims staging it in 2018.

The PZTEQ vice-president added that hosting the World Championships is a rewarding moment.

"From the very first moment we dreamt of hosting the World Championships which happens at the moment, and starting from these first two tables, now we have 400 tables in Poland distributed all over Poland, and we're really proud of that," Ochędalski said.