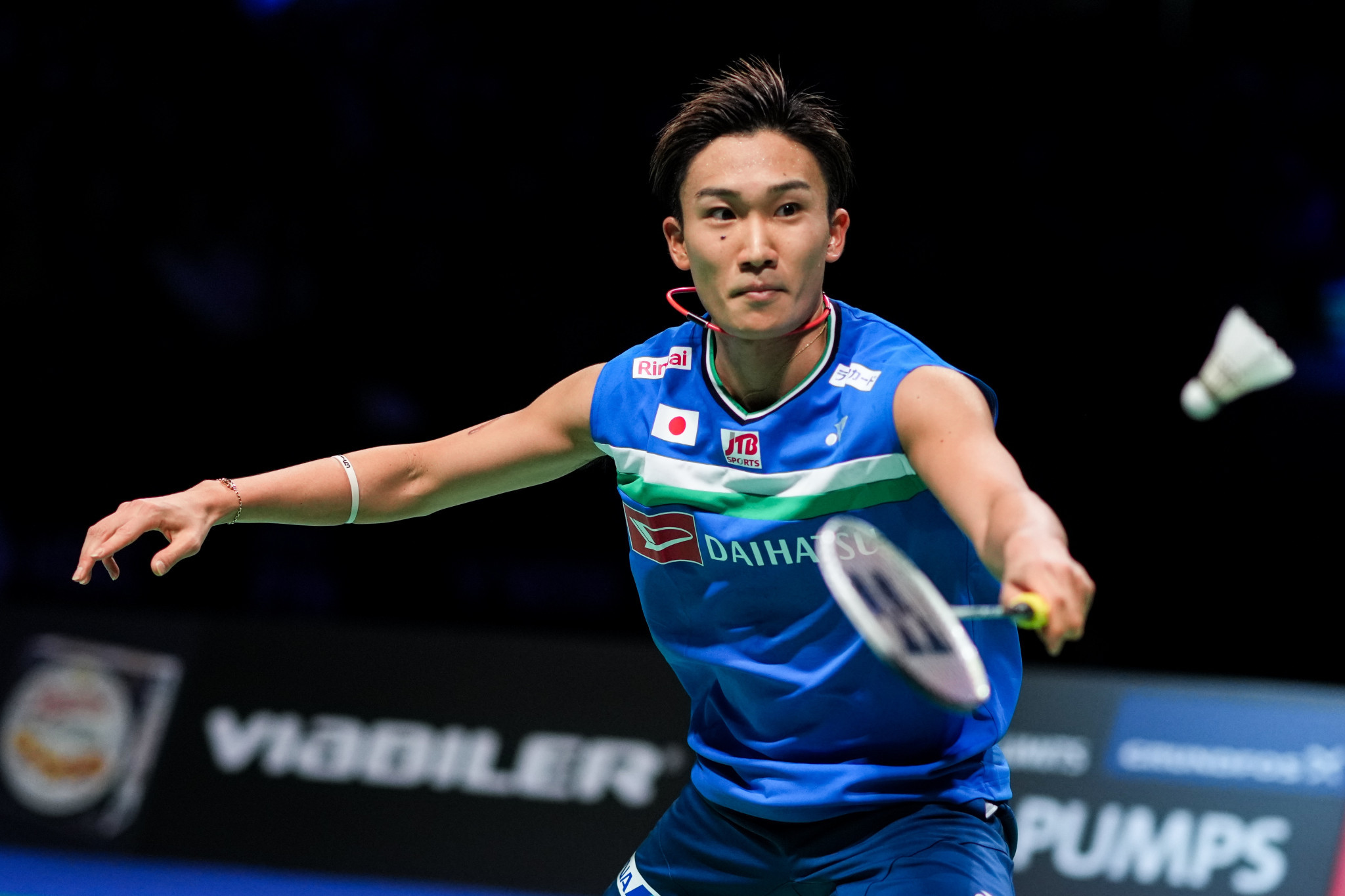 The Japanese star faces new world number one and Olympic champion Viktor Axelsen of Denmark in Group A, but has expressed confidence despite the difficult draw.

India's Lakshya Sen is also drawn with the juggernauts, plus Dane Rasmus Gemke.

"My draw is tough but I just want to do my best in the group stage and after that, I don't know what will happen," said Momota.

"My opponents will feel the same, as in wanting to give and do their best.

Earlier this month at the Indonesia Masters, Momota claimed his first BWF World Tour victory since a life-threatening car crash in early 2020.

Axelsen is the leader in the World Tour standings this year, but suffered a surprise first round defeat to Loh Kean Yew of Singapore at the Indonesia Open a week ago, complaining at the time about fatigue, but insists he is "feeling better".

In Group B, second in the World Tour standings Lee Zii Jia of Malaysia is drawn with India's Kidambi Srikanth and Kunlavut Vitidsarn of Thailand, as well as Toma Junior Popov of France.

The women's singles field is lead by World Tour leader Pornpawee Chochuwong of Thailand, who is in Group A with third seed and Olympic bronze medallist PV Sindhu of India, Germany's Yvonne Li and Line Christophersen of Denmark.

The top seed in Group B is Japan's Akane Yamaguchi, with her closest challenger for top of the group likely to be Busanan Ongbamrungphan of Thailand.

South Korea's An Se-young, who won both of the preceding tournaments in Indonesia, and Yeo Jia Min of Singapore complete the group.

There are notably no players from China competing.