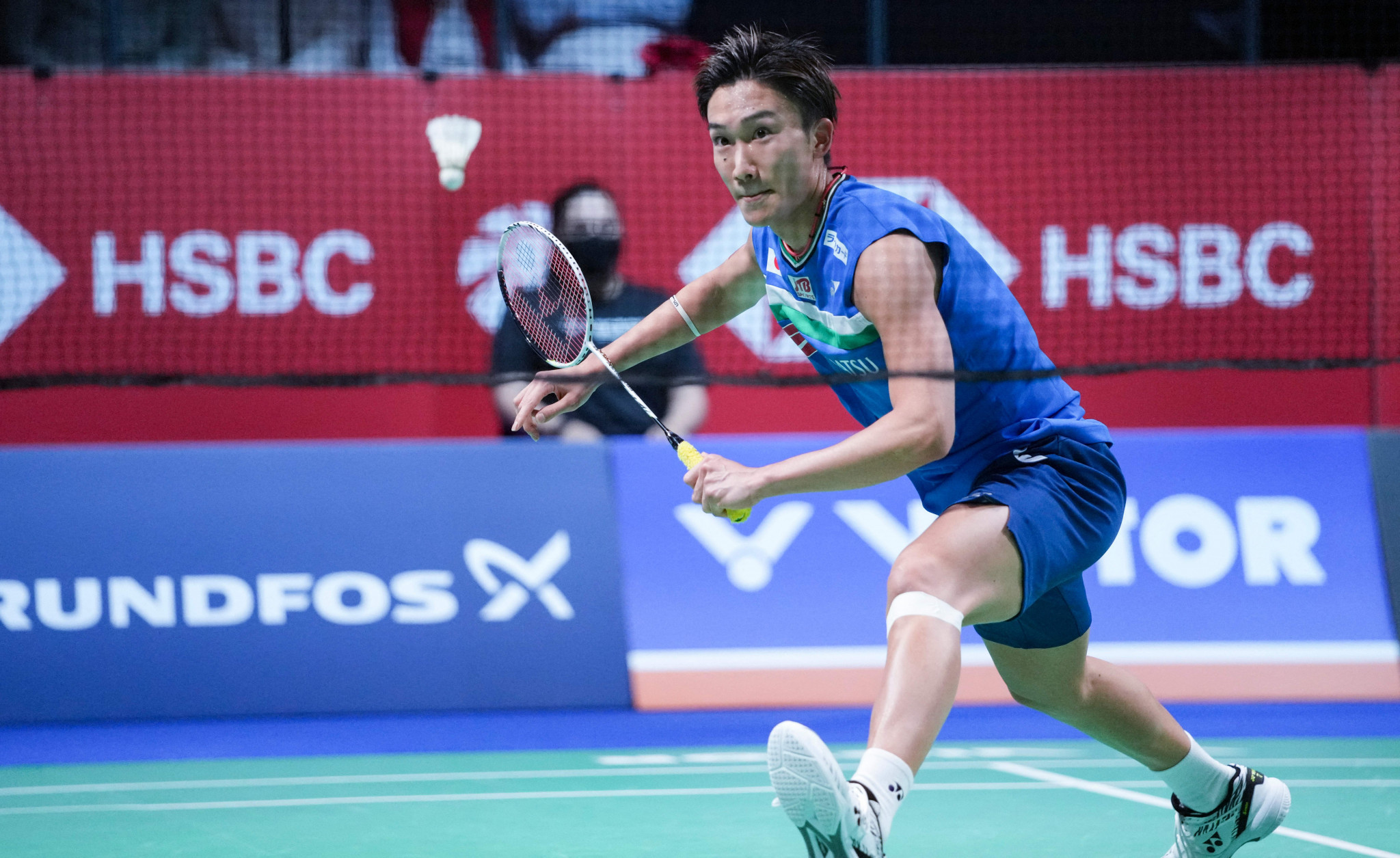 Olympic champion Viktor Axelsen has claimed the badminton schedule has worn down players after advancing to the semi-finals of the Badminton World Federation (BWF) World Tour Finals in Bali after Japan’s Kento Momota and Denmark’s Rasmus Genke withdrew from the event through injury.

Axelsen faced compatriot Genke in his opening Group A match of the men’s singles event at the Bali International Convention Center.

The contest ended after six points with Axelsen leading 5-1, with Gemke forced to withdraw from the event.

Momota also pulled out of his Group A tie against India's Lakshya Sen after two points.

The retirements of Genke and Momota have led to Axelsen and Sen being assured of semi-final spots after the first of three days of group matches.

"This should be the 8 best players in the world competing at the highest level.

"This schedule is slowing running everyone down.

"I feel sorry for all the players who are injured."

Group B matches in the men’s singles competition were both completed with Malaysia’s Lee Zii Jia beating Thailand’s Kunlavut Vitidsarn 21-15, 21-16 in his opening contest.

South Korea’s An Se-young won her first match in Group B of the women’s singles event, following her back-to-back Indonesia Masters and Indonesia Open triumphs.

Top seed Akane Yamaguchi of Japan won 21-11, 21-14 against Singapore’s Yeo Jia Min in the second match in the group.

World champion PV Sindhu of India secured a 21-14, 21-16 win over Denmark’s Line Christophersen in Group A.

Pornpawee Chochuwong of Thailand beat Germany’s Yvonne Li 21-18, 21-18 in the second match in the group.

Malaysia’s Ong Yew Sin and Teo Ee Yi were 21-16, 21-19 winners over France’s Christo and Toma Junior Popov in the second contest in the Group.