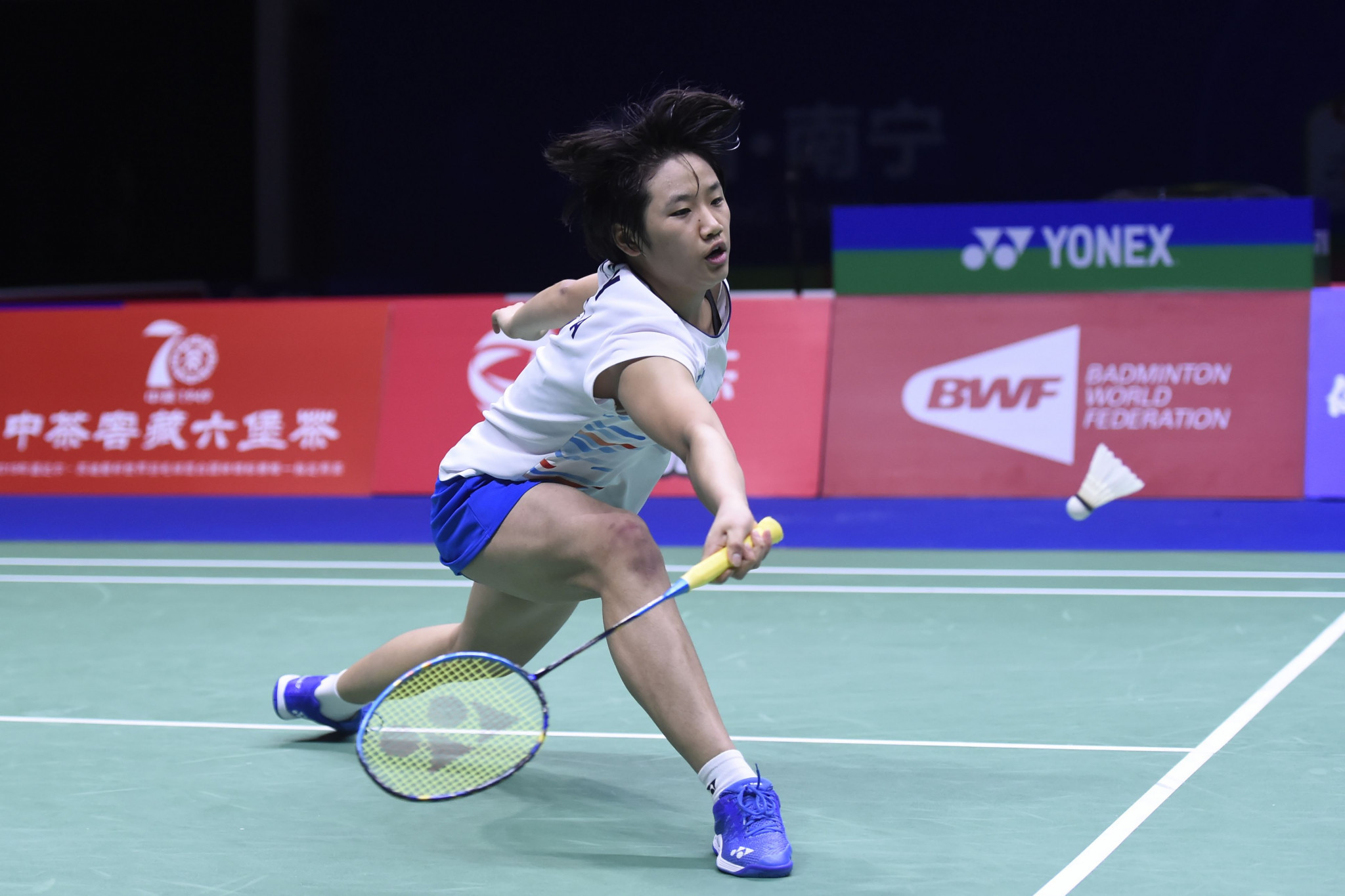 The world number 10 Chochuwong went down in straight games to South Korea's An Se-young at the Bali International Convention Centre, losing the first which went to a tiebreak 25-23 and the second 21-17.

Sindhu took the first game 21-15, but her Japanese opponent Akane Yamaguchi - the second seed - hit back by winning the second by the same scoreline.

However, Sindhu won the final three points of the deciding third to triumph 21-19.

In the men's singles, the Danish world number one and reigning Olympic champion Viktor Axelsen eased into the final in straight games against India's Lakshya Sen.

Axelsen triumphed at the Indonesia Open in Bali last month and secured a 21-13, 21-11 victory to book his place in the final.

"I’m so glad to reach the final," Vitidsarn said afterwards.

"I feel great about this victory.

"I controlled the shuttle and I played my game how I wanted to, and I showed my physical fitness.

"I was really mentally prepared today.

The singles and men's, women's and mixed doubles finals are scheduled for tomorrow in Mangupura Hall.

The top two seeds meet in the men's doubles as Indonesia's Marcus Fernaldi Gideon and Kevin Sanjaya Sukamuljo take on Japan's Takuro Hoki and Yugo Kobayashi, and in the mixed doubles as Yuta Watanabe and Arisa Higashino of Japan face Thailand's Dechapol Puavaranukroh and Sapsiree Taerattanachai.