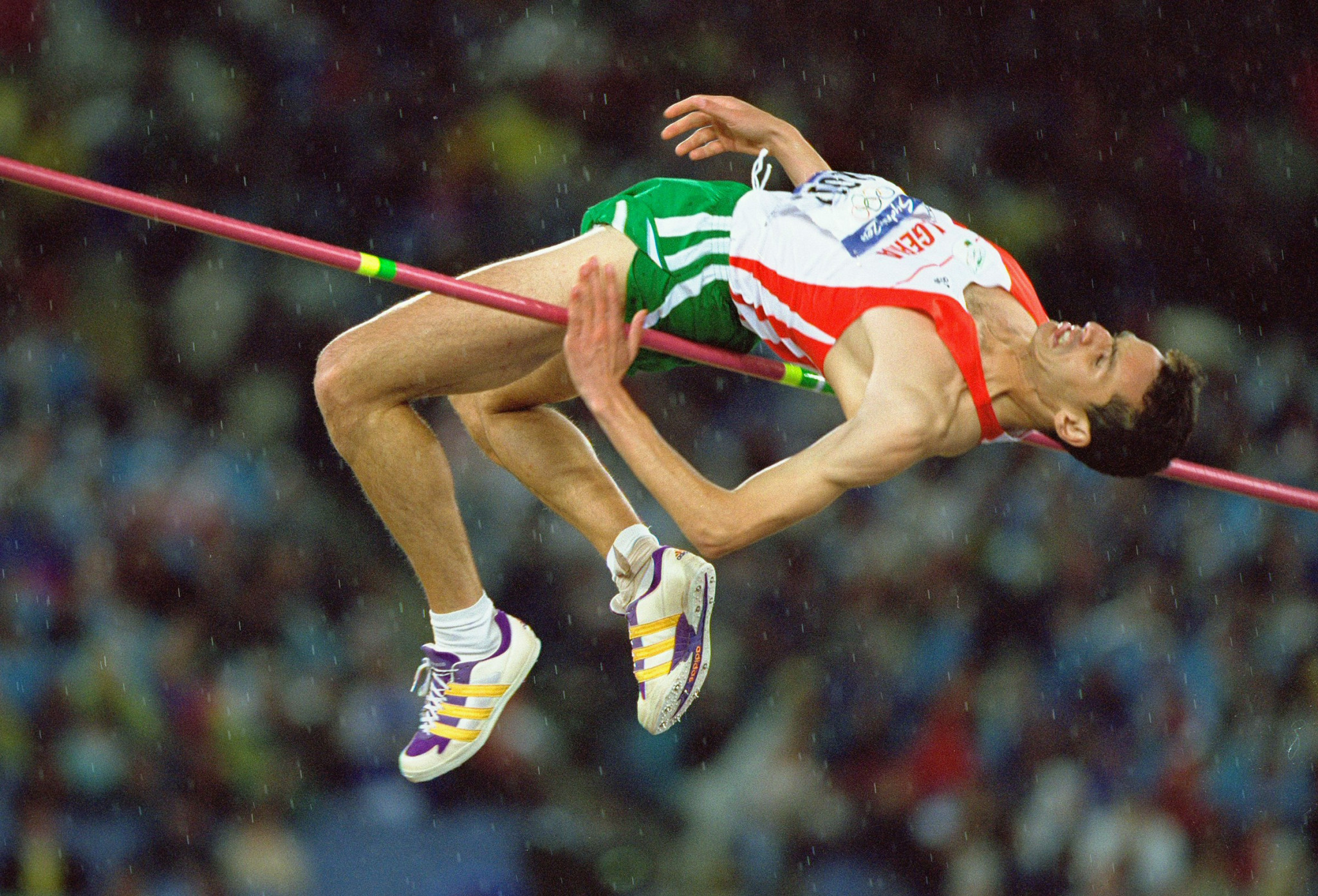 Abderrahmane Hammad has been re-elected President of the Algerian Olympic Committee (COA).

The incumbent received 105 votes in today's election in Algiers, compared to 48 for challenger Abdelhakim Boughadou.

Hammad now has a four-year mandate which will encompass both the Tokyo 2020 and Paris 2024 Olympic Games.

Hammad, now 44, was an elite-level high jumper and won a bronze medal at the Sydney 2000 Olympics.

Nine of the nation's 17 all-time Olympic medals have been won in track and field events.