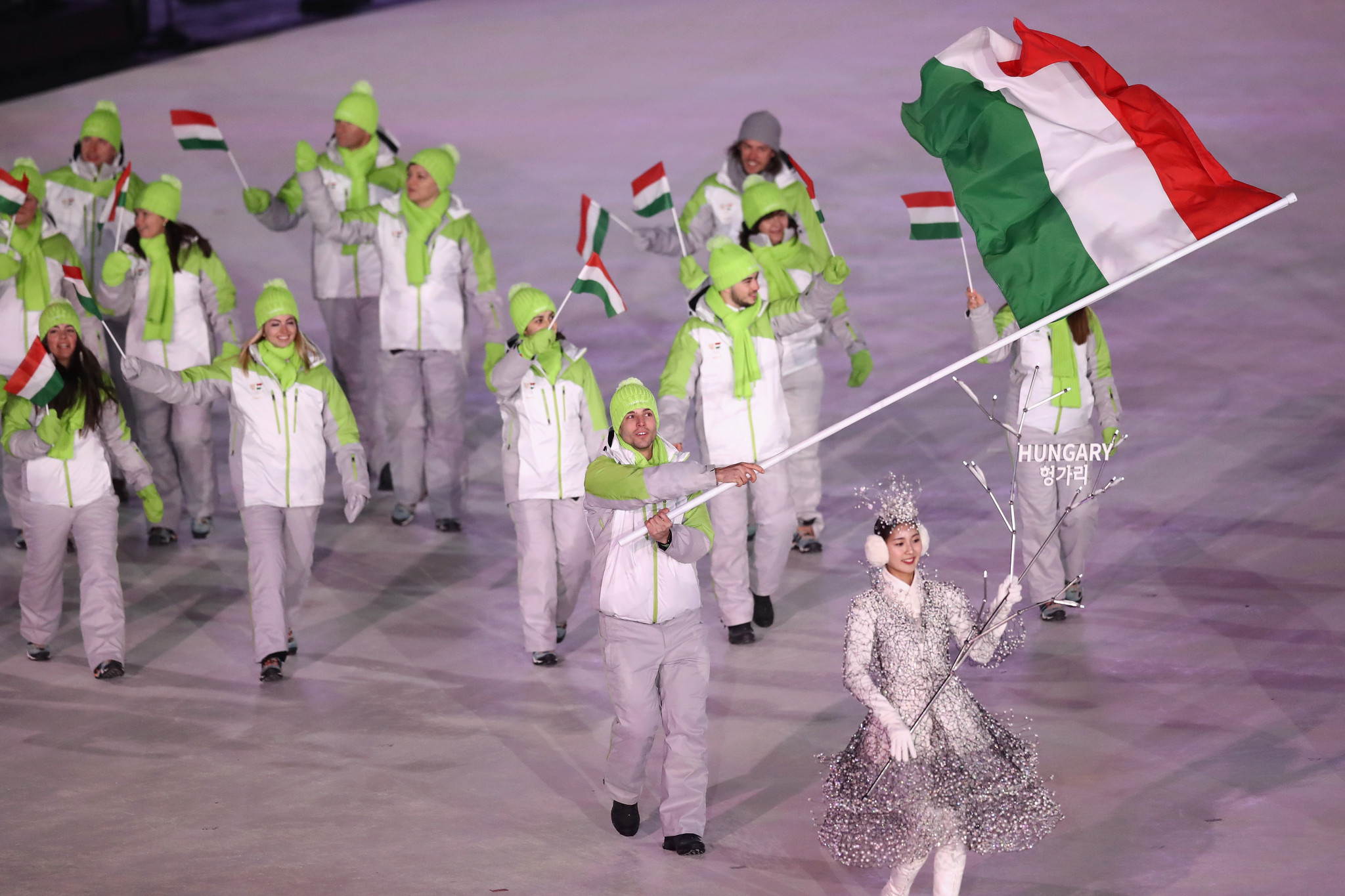 Hungarian athletes for 2022 Winter Olympic Games in Beijing will need three vaccinations against COVID-19 to compete, it has been announced.

The Hungarian Olympic Committee (MOB) approved the criteria to travel to the Chinese capital during a Board meeting in Budapest.

Hungary was one of the first countries to begin vaccinating its Olympic athletes when it launched a campaign in January.

The Hungarian men’s kayak team were among 10 athletes to receive Moderna vaccine jabs at the Sports Hospital in Budapest before they left for a training camp in South Africa.

A list of 868 potential athletes for Tokyo 2020 and Beijing 2022 was drawn up by MOB and approved by Hungarian Prime Minister Viktor Orbán to begin receiving vaccinations.

It was later ruled by the MOB that only athletes with two vaccinations could compete for Hungary at Tokyo 2020.

That has now been extended to three vaccinations for Beijing 2022, including a booster.

Dr. András Tállay, chairman of the MOB Medical Committee and the Hungarian team’s chief doctor, told the Board meeting that they may grant an exemption from this requirement with good reason.

According to the Beijing 2022 playbook, athletes and officials who are double vaccinated will be able to enter a closed loop when they arrive in China for the Olympics and will not have to do any quarantine.

But anyone not vaccinated will have to self-isolate for 21 days before being allowed to join the closed loop.

Hungary has competed in every Winter Olympic Games since the first one at Chamonix in 1924.

But it only won its first Winter Olympic gold medal at Pyeongchang 2018 when the short track speed skating team of Csaba Burján, Viktor Knoch, Shaoang Liu and Shaolin Sándor Liu raced to victory in the men's 5000 metres relay.

It was Hungary’s first medal in the Winter Olympics since Lake Placid 1980 when Krisztina Regöczy and András Sallay won a silver in the ice dancing.

Hungary has won a total of seven medals in the Winter Olympics - one gold, two silver and four bronze.

For Pyeongchang 2018, Hungary sent a total of 19 athletes in six sports.