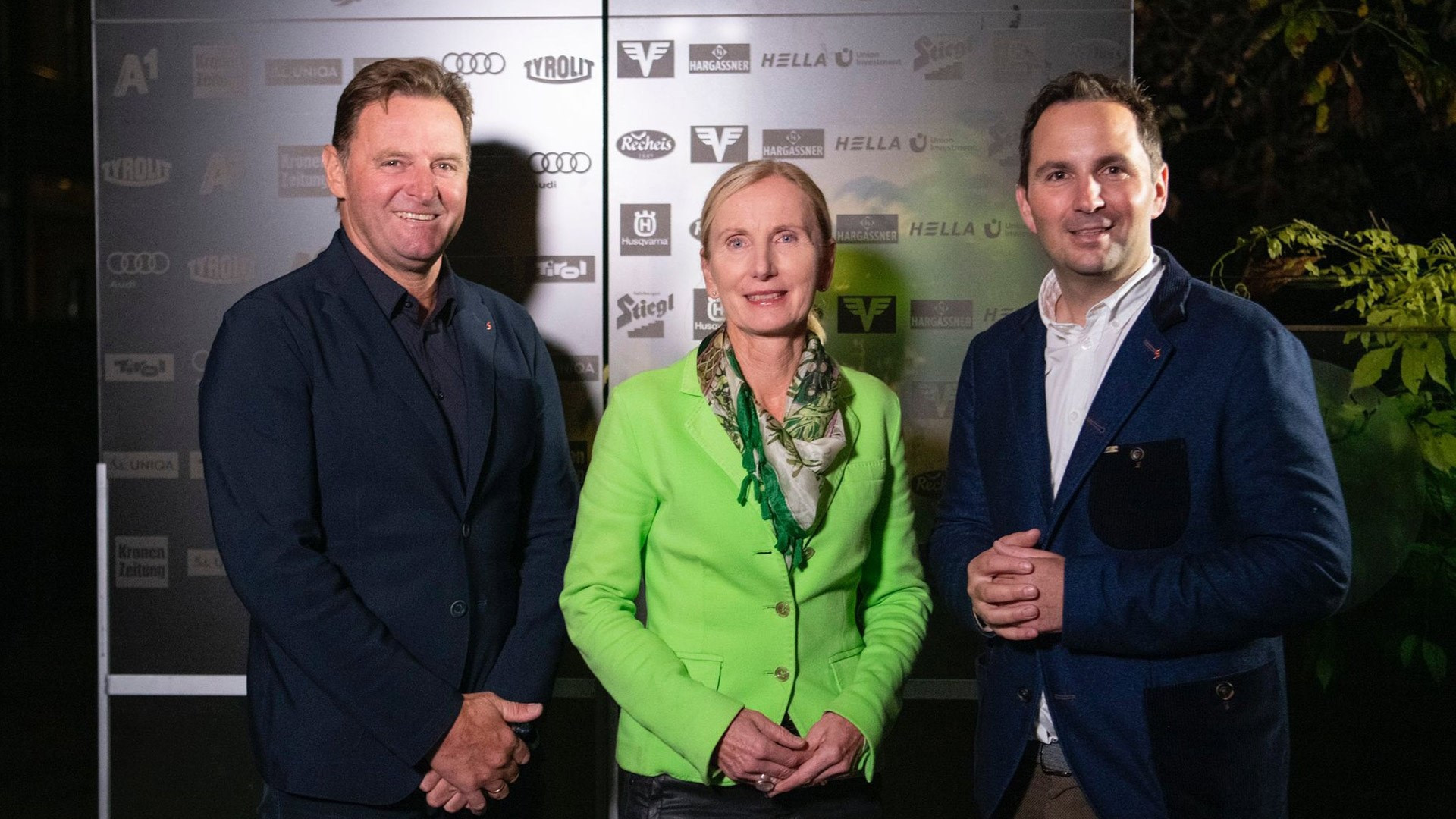 Austrian skiers have been warned that they will not be allowed to compete at the Beijing 2022 Winter Olympics if they fail to get vaccinated against coronavirus.

Roswitha Stadlober, the newly-installed President of the Austrian Ski Federation (ÖSV), has issued the stark warning in a bid to ensure Austria’s entire delegation is inoculated in time for the Games.

It has been reported that about 90 per cent of winter athletes in Austria have received their COVID-19 jabs.

But Stadlober insists those that have not been vaccinated will be forbidden from travelling with the team to the Chinese capital.

"Everyone has to be aware of what it means if they don't get vaccinated, then they don’t go to the Olympics," said Stadlober in comments reported by Austrian newspaper Kurier.

"Everyone has to take responsibility for this decision."

Beijing 2022 organisers have decided against making vaccinations mandatory to compete at the Games.

But unvaccinated athletes will need to quarantine for 21 days upon arrival in China before being allowed to enter a "closed-loop management system".

COVID-19 rules for the Winter Olympics have been outlined in the first editions of the Beijing 2022 playbooks which were published yesterday.

Vaccines are described as a "key tool in enabling activities to be carried out safely" within the playbook, with the International Olympic Committee vowing to continue to support delegations to access doses.

Under the rules, it will be mandatory to be fully vaccinated at least 14 days prior to departure for China in order to be allowed in the closed loop without quarantine.

Stadlober’s strong vaccination stance comes with little more than three months to go before Beijing is due to stage the Winter Olympics, scheduled to run from February 4 to 20 in 2022.

No country has won more Alpine skiing medals than Austria in the Winter Olympics, having racked up 121 - 37 golds, 41 silvers and 43 bronzes.

Stadlober was elected as the new head of the ÖSV at its Extraordinary Congress earlier this month.

The 58-year-old succeeded Karl Schmidhofer who decided to step down due to personal reasons after fewer than 100 days in the role.

Stadlober, who was senior vice-president of the ÖSV, is the first woman to hold the top position with her term in office due to expire in 2024.