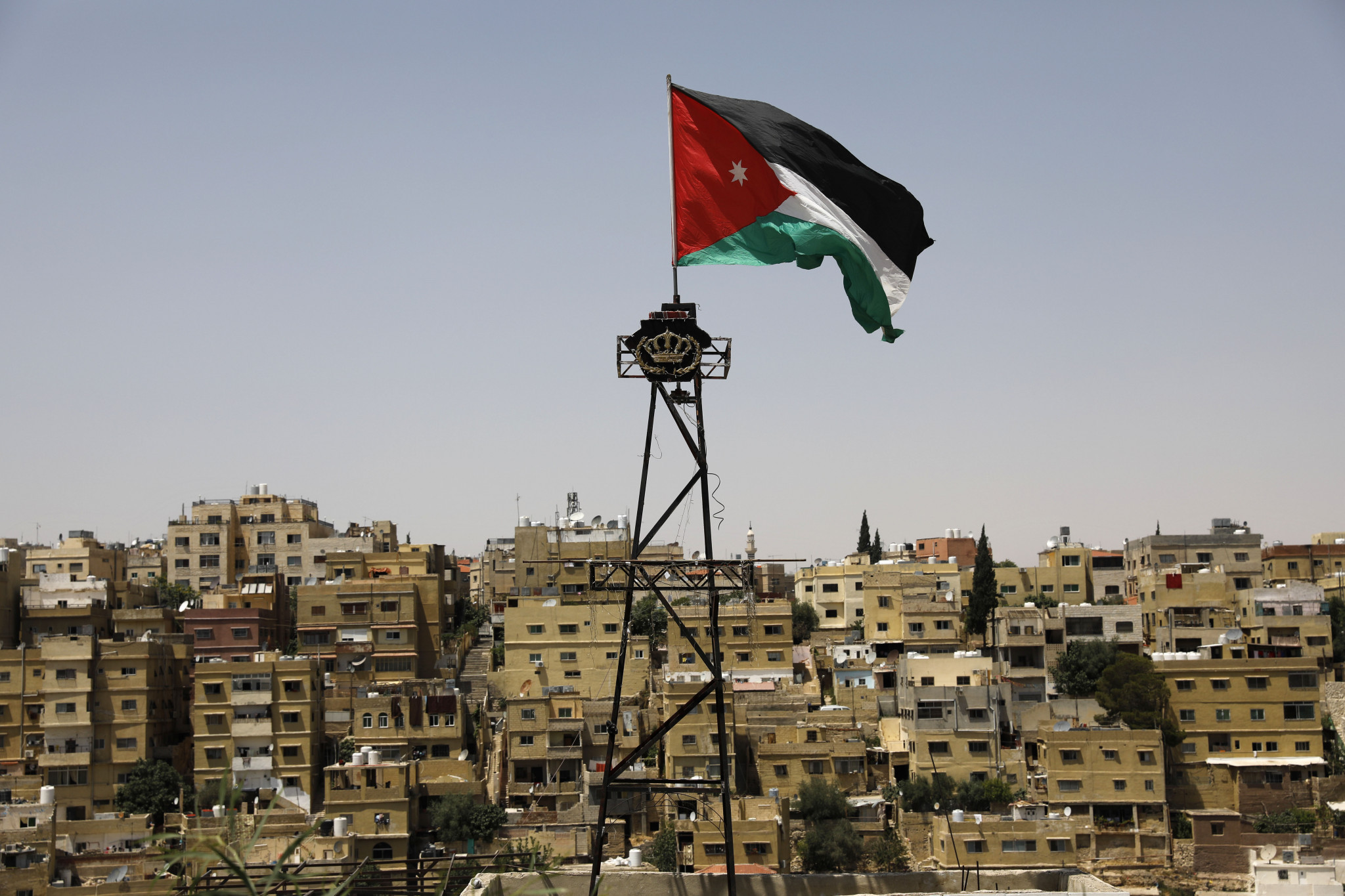 The Jordan Olympic Committee (JOC) has partnered with the Jordan Sports Therapy Association (JSTA) as the country bids to become a regional leader in the field.

The launch is in cooperation with the Crown Prince Foundation, with the JSTA becoming the health arm of the JOC.

A strategy to improve practices in sports therapy - known as the Quasi Initiative - was introduced seven years ago by the country's Crown Prince Hussein.

It was launched after 19-year-old footballer Qusai Al Khawaldeh died on the field during a match in 2013.

It is hoped that the JSTA will develop staff and give them the skills needed to handle emergencies which may occur at sporting events.

Quasi-qualified therapists are said to have saved the lives of 12 athletes over the past few years.

"Jordanian sport has witnessed a remarkable development on the health and medical side, thanks to the partnership between the JOC and the Crown Prince Foundation," said JOC secretary general Nasser Majali.

"It comes within our strategy to protect athletes and provide them with a safe environment for sports by providing them with full health care during their participation in local and international tournaments."

Zaid Habashneh, the President of the JSTA, added: "The vision of the union is to have sports therapy as a recognised health care provider by 2025, and its mission is to have an outreach in Jordan as a pioneer in the field of sports therapy, research and legislation in the Middle East and North African region."