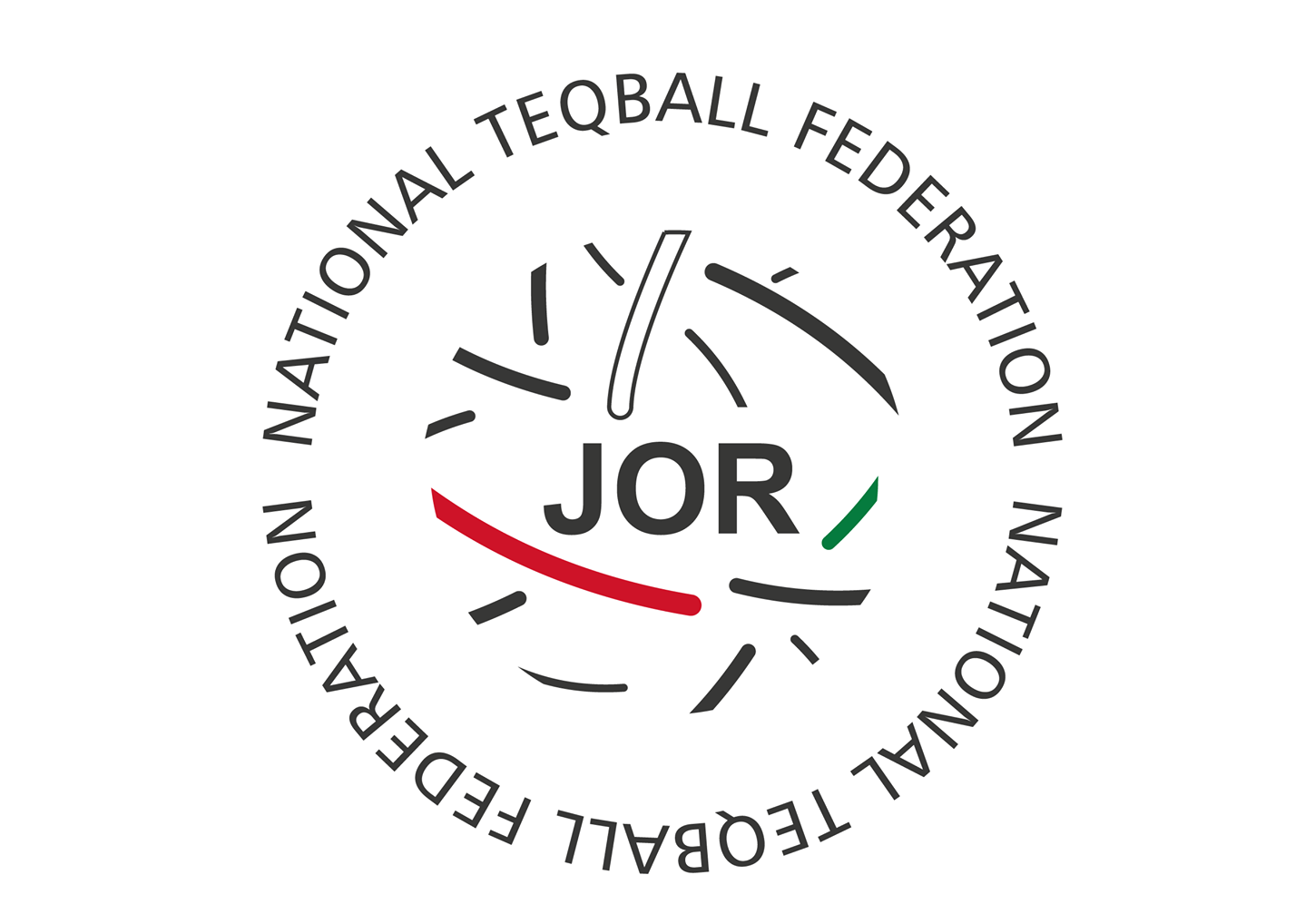 The Sports Federation of Jordanian Universities (SFJU) has undertaken a commitment to spreading the sport of teqball across the country's campuses.

An SFJU Board meeting heard updates regarding the sport and plans for its roll out in Jordan.

The SFJU and Jordan Olympic Committee (JOC) have together adopted the mission of launching and developing teqball in the country.

Sari Hamdan, President of the SFJU and a JOC vice-president, chaired the virtual meeting, and also leads the Jordan Teqball Federation initially.

Anas Ratib Al-Saud has been appointed vice-president of the Jordanian Teqball Federation Interim Committee, and offered an update on its progress.

A number of teqball tables have been supplied by the International Federation of Teqball (FITEQ) and JOC, and it is planned for these to be distributed among SFJU member universities.

FITEQ has 29 members in Asia including Jordan.

Teqball is due to makes its debut as a medal sport at the next Asian Beach Games in Sanya City in China.

The event has twice been postponed because of the coronavirus crisis, with new dates still to be confirmed.

Teqball is additionally scheduled to be a demonstration sport at the Asian Indoor and Martial Arts Games in Thailand in 2022.