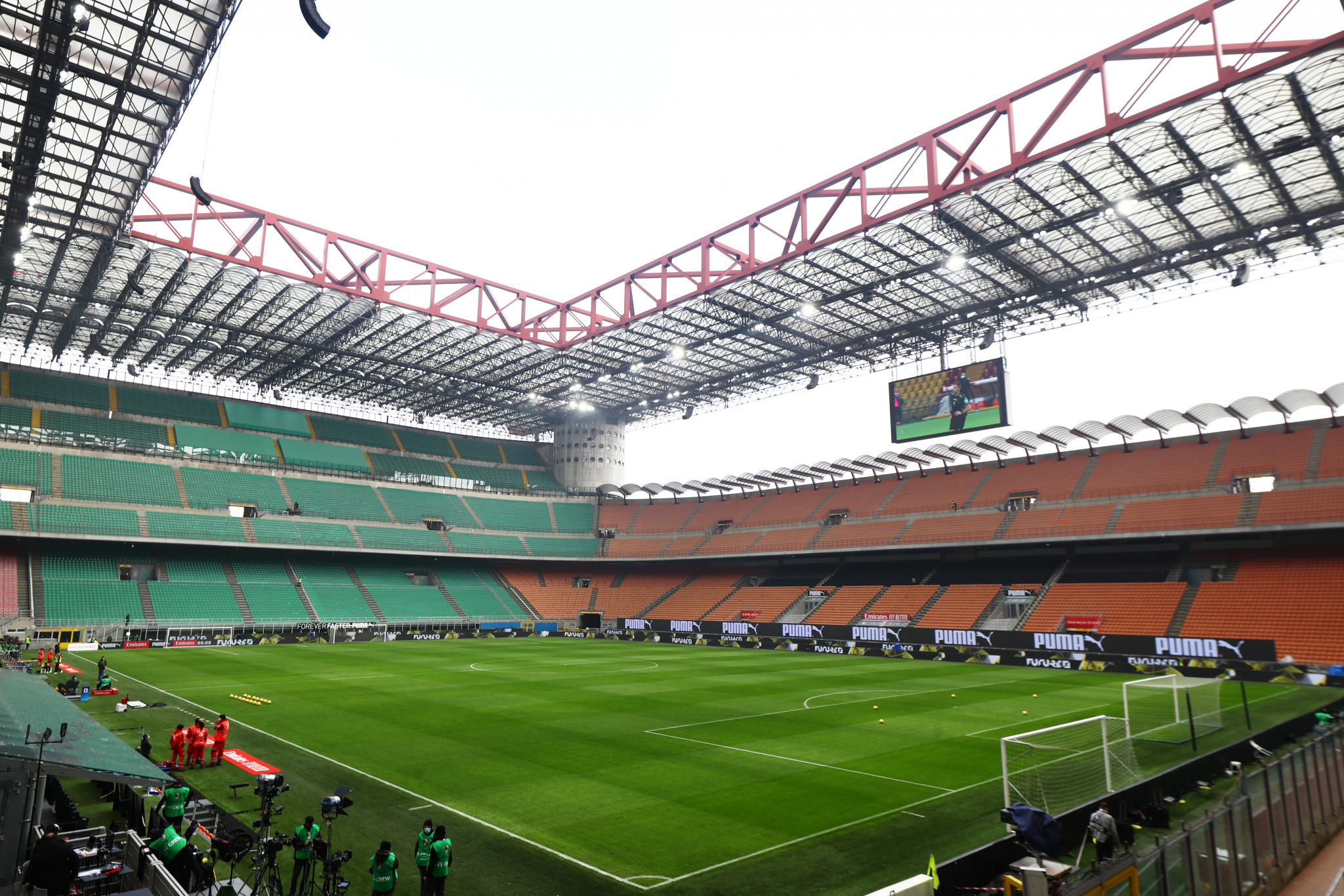 Milan Council leaders have given their approval for a new San Siro development that is set to host the Opening Ceremony for the Milan Cortina 2026 Winter Olympics.

The San Siro, which is the home of Italian football teams Inter Milan and AC Milan, first opened in 1926 and has undergone several renovations over its near-100-year existence.

The clubs have pushed for a new stadium for several years, with the city giving initial proposals the green light two years ago.

The stadium's redevelopment, which includes building a new stadium on a site next door to the current stadium, is a part of the Milan Cortina 2026 bid, and now it has received the go-ahead from Milan Council leaders.

In a statement, Milan Council leaders have deemed the project is in the interest of the general public.

It did provide several conditions on the development, focusing on the area around the existing stadium, with extensive enhancement and increase in greenery stipulated.

"These are the conditions under which the Board has decided to confirm the declaration of public interest on the proposal relating to the Milan Stadium presented by the Milan AC and Internazionale FC football clubs," a statement said.

"The conditions are necessary to obtain subsequent acts of consent on the project."

The news follows reports the Opening Ceremony could be moved from the new San Siro due to concerns the project would not be ready until 2027, a year after the Olympics.

It was confirmed last month by the Milan Cortina 2026 Organising Committee that the Opening Ceremony for the Winter Paralympics would be at the Verona Arena, a Roman amphitheatre built in 30AD.

The Closing Ceremonies of the Olympics and Paralympics were already scheduled to be hosted by the Verona Arena.

The Opening Ceremony for the 2026 Winter Olympics is due to be held on February 6, with the Games running until February 22.

The Winter Paralympics are scheduled for March 6 to 15 2026.