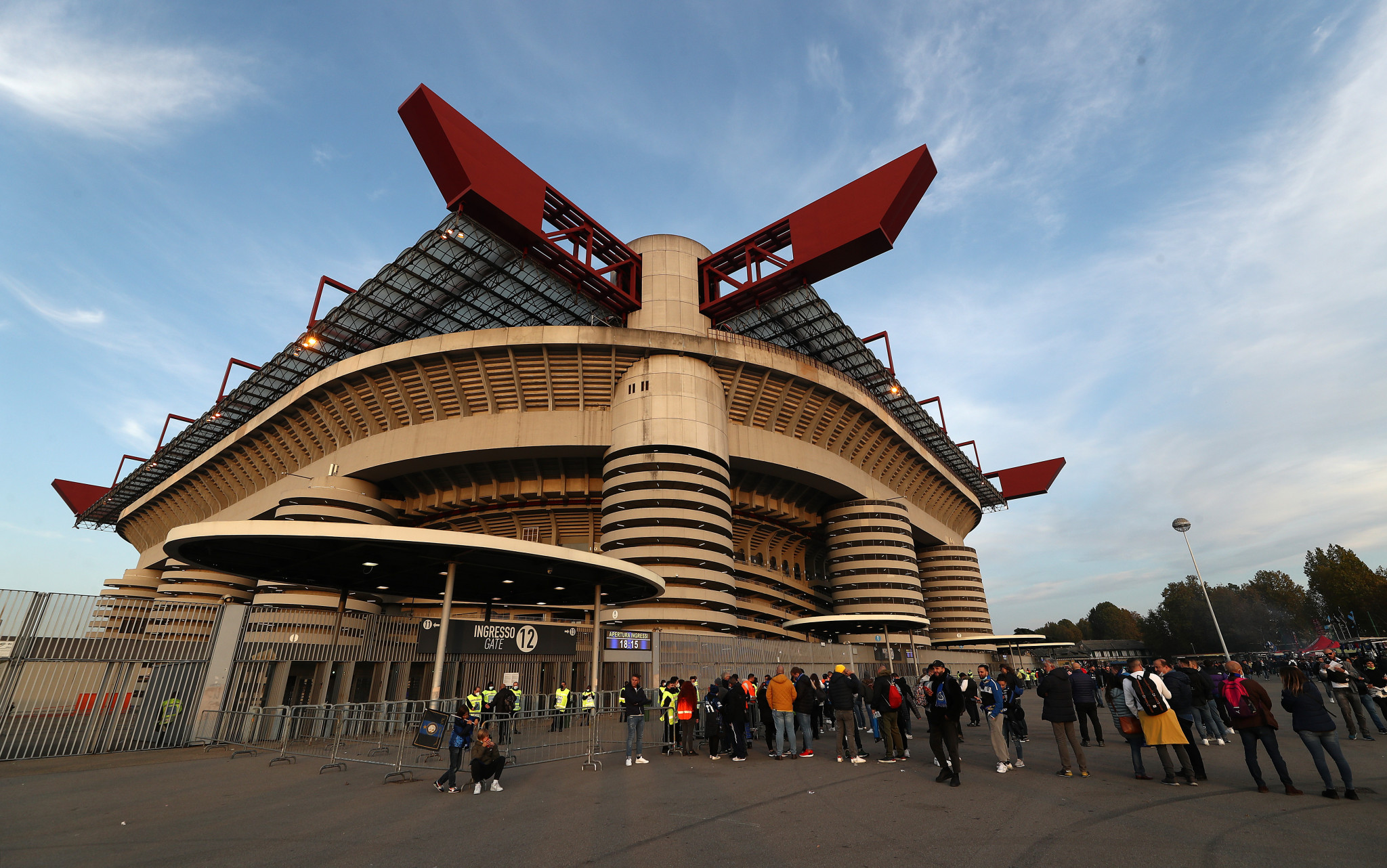 The International Olympic Committee (IOC) and Milan Cortina 2026 have dismissed a report from Milan claiming the San Siro will be unavailable for the Winter Olympic Games.

The Opening Ceremony for the Games remains scheduled for the iconic approximately 80,000-seater stadium, which is home to the city's two biggest football clubs in AC Milan and Inter Milan.

It was confirmed by the Milan Cortina 2026 Organising Committee last week that the Opening Ceremony for the Winter Paralympics would be at the Verona Arena.

This decision was taken "in line with the principle of sustainability, including economic, [and] will allow a significant optimisation of the structures and a consequent containment of costs."

The Roman amphitheatre, built in 30AD, had already been scheduled to host the Closing Ceremonies of the Winter Olympics and Paralympics in 2026.

It has been proposed that the San Siro is replaced by a new stadium built adjacent to the current site, and La Gazzetta dello Sport recently reported that AC Milan and Inter Milan are seeking approval for the project by the end of the year following Giuseppe Sala's re-election as Mayor of the city.

The possibility of a new stadium being constructed was first mooted in 2019, and Sala said last year he was "fond" of the San Siro but "we, as an administration, cannot obstruct the idea of building a new stadium."

The development is expected to cost a reported €1.2 billion (£1 billion/$1.4 billion) and take five years to complete.

A decision is still to be made over whether to pursue Populous’ "The Cathedral" deisgn or Sportium’s "The Rings of Milano."

However, MilanLive last week claimed the Opening Ceremony for the Milan Cortina 2026 Olympic Games would be held at the Verona Arena after slow progress on the new San Siro.

Insidethegames approached the IOC and Milan Cortina 2026, and both have strongly denied the suggestion.

The IOC confirmed "there are no changes to plans for the Olympic Games Opening Ceremony."

A spokesperson for Milan Cortina 2026 said the report was mistaken, and that no such announcement in relation to the Opening Ceremony for the Winter Olympics had been made.

They added that discussions between the two clubs, the Municipality of Milan and the Mayor did not mean the venue is "no longer usable."

The Opening Ceremony for the 2026 Winter Olympics is due to be held on February 6, with the Games running until February 22.

The Winter Paralympics are scheduled for March 6 to 15 2026.

Milan and Cortina d'Ampezzo in northern Italy are due to host most of the events.